Trevor Bayliss, the England coach, has asked the English top-order batsmen to learn from the example set by Jos Buttler and Ben Stokes following his team’s 203-run defeat to India in the third Test at Trent Bridge in Nottingham on Wednesday, August 22.

It might seem surprising that England succumbed to such a heavy defeat immediately after their innings-and-159-run win in the previous Test at Lord’s, but that has been the theme for them in recent years while playing at home. The coach hasn’t yet been able to place his finger on why that is happening.

“It’s not as if we don’t talk about it behind closed doors, try to work out why it’s happening,” said Bayliss. “It hasn’t been any different over the last two or three years; we play extremely well and then get beaten well. But it sets things up for a really good last two Test matches. 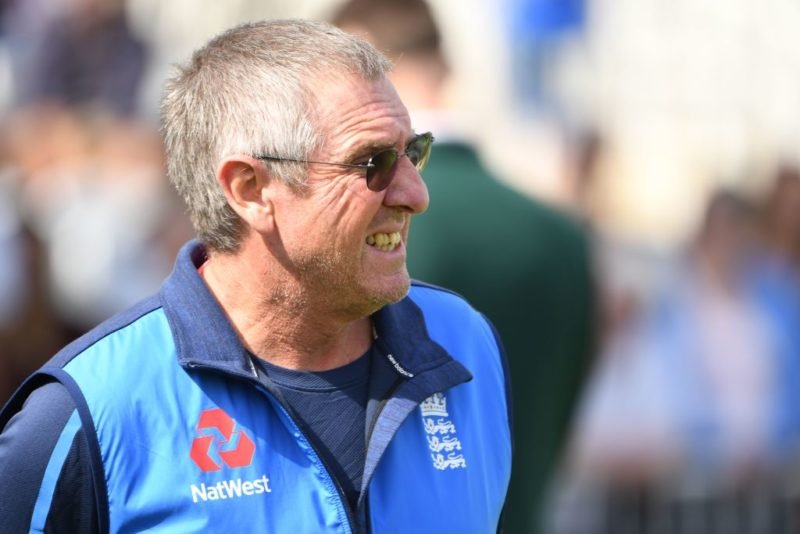 “We play extremely well and then get beaten well” – Trevor Bayliss

“The guys work hard out in the nets. And I think, actually, what we’ve got to do is take the example of young Ben and Jos yesterday and learn from it.”

While Buttler and Stokes ensured a modicum of respectability to the eventual margin, putting on a 169-run stand for the fifth wicket in the second innings, England’s top-order endured lean returns. Bayliss called on the batsmen to show more application.

“There haven’t been a lot of runs scored at the top of the order, but it has been the same for most of the other teams we have played as well,” he said. 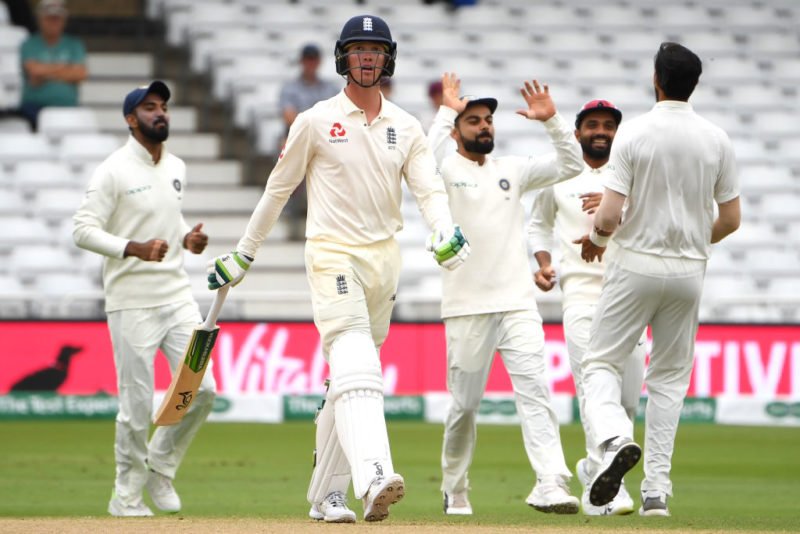 “It is about assessing the conditions, and working out individually how best to go about, not just surviving, but leaving well, defending well and putting pressure back on the opposition.

“We’ve got to do the hard yards. There is not a lot of difference between success and failure. You can nick one, or play and miss like Jos did on occasion in his innings, like Virat [Kohli] has done. At times, it’s millimetres in it, but that is the game.”

Alastair Cook’s form, in particular, has been a cause for much concern – in five innings against India so far, he hasn’t passed 29. But Bayliss backed the 159-Test veteran – and former captain – to come good.

“Cooky hasn’t changed his demeanour whatsoever,” Bayliss said. “He still practises as hard as anyone, if not the hardest in the team. 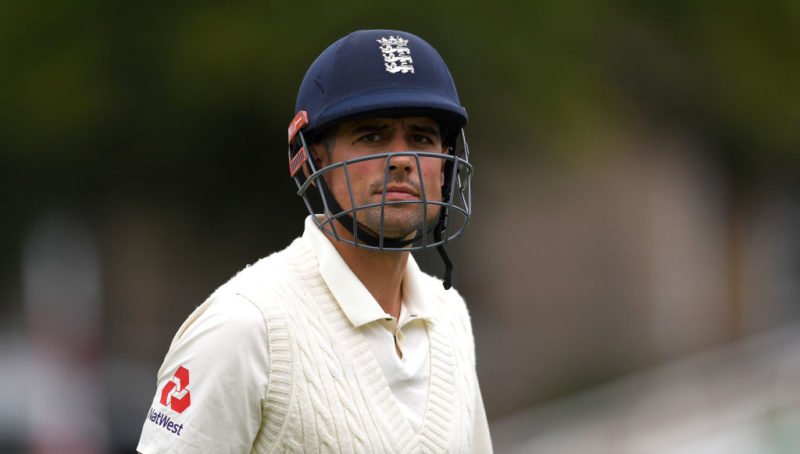 “He still practises as hard as anyone, if not the hardest in the team”

“He is striking the ball well in the nets, and I wouldn’t say necessarily that he is out of form. He’d obviously like to score a few more runs than he has got just lately.

“But, if he is striking the ball well, and he is still motivated to play, then it is more than possible to get those big scores again.”

England will get a chance to address their batting troubles when they walk out at the Ageas Bowl in Southampton for the fourth Test, starting on August 30.