Jos Buttler was at a loss to explain England’s frequent batting collapses, even as he stressed on the need for more hard work and discipline to make them a thing of the past.

England squandered a brisk start, coming back after lunch on Sunday, 19 August, the second day of the third Test against India at Trent Bridge, to go from 54-0 to 161 all out in their first innings.

Between 1938 and October 2016, England had never lost all 10 wickets in a session. Since then, however, they have done so three times. 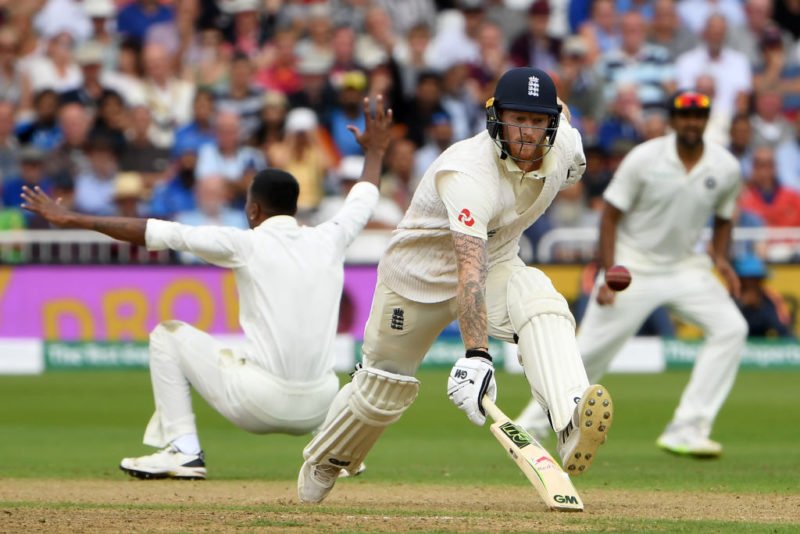 “It’s very disappointing,” agreed Buttler. “After a really good start to the day as well, picking up those early wickets and being 50 for none. We let that slip. It’s important we can recognise why it’s happened, and improve.”

Buttler was the top scorer of the innings with 39, with the rest of the batsmen perishing to disciplined bowling by India, first by Ishant Sharma and then Hardik Pandya, who picked up his maiden five-wicket haul.

“Rightly, people say it’s been happening too often, which it has,” he said. “Guys have got to improve. We know that to get to where we want to go, we need to eradicate these collapses … The key is trying not to make the same mistakes. You can’t keep doing the same thing over and over again, whether that’s as an individual or as a team.

“Credit to India, they got the ball to swing. We weren’t good enough to deal with that today. There’s no magic answer, I don’t think, apart from hard work.”

Buttler suggested that it was up to the England batsmen to regain momentum when the team was down. “It comes down to how can you wrestle back the initiative – maybe with a counter-attacking style or someone trying to sit in and be a bit of a limpet for an hour and ride that session out. But obviously we weren’t good enough to do that today.

“It comes down to the guys working hard, being disciplined, practice, all of the above. It takes a lot of character for us to come back from situations like this.”

WATCH: Highlights from an eventful day at Trent Bridge.

Buttler, though, insisted the mood in the camp was good and the team would not give up the fight easily.

“It was always going to be a competitive series. Just because they were 2-0 down I don’t think we could have taken anything lightly,” he said. “We’ll turn up tomorrow and we’ll be fighting hard. No one’s going to give up or throw the towel in.”