The pressure is building on Shaun Marsh to deliver because a 35-year-old “can’t afford to have a run like that”, according to Mike Hussey.

Whilst commentating on Australia’s second Test against Pakistan in Dubai for Wisden radio, the batting legend was perturbed by the form of his fellow West Australian.

Marsh stumbled once more with the bat in Australia’s first innings, edging to first slip for just three as seamer Mohammad Abbas destroyed the visitor’s top order early on day two at the Sheikh Zayed Stadium. It followed scores of seven and zero in the first Test.

The batsman starred in the 2017/18 Ashes series but hasn’t recorded a half-century in 11 Test innings since the start of Australia’s tour of South Africa earlier this year, with just 157 runs to his name. 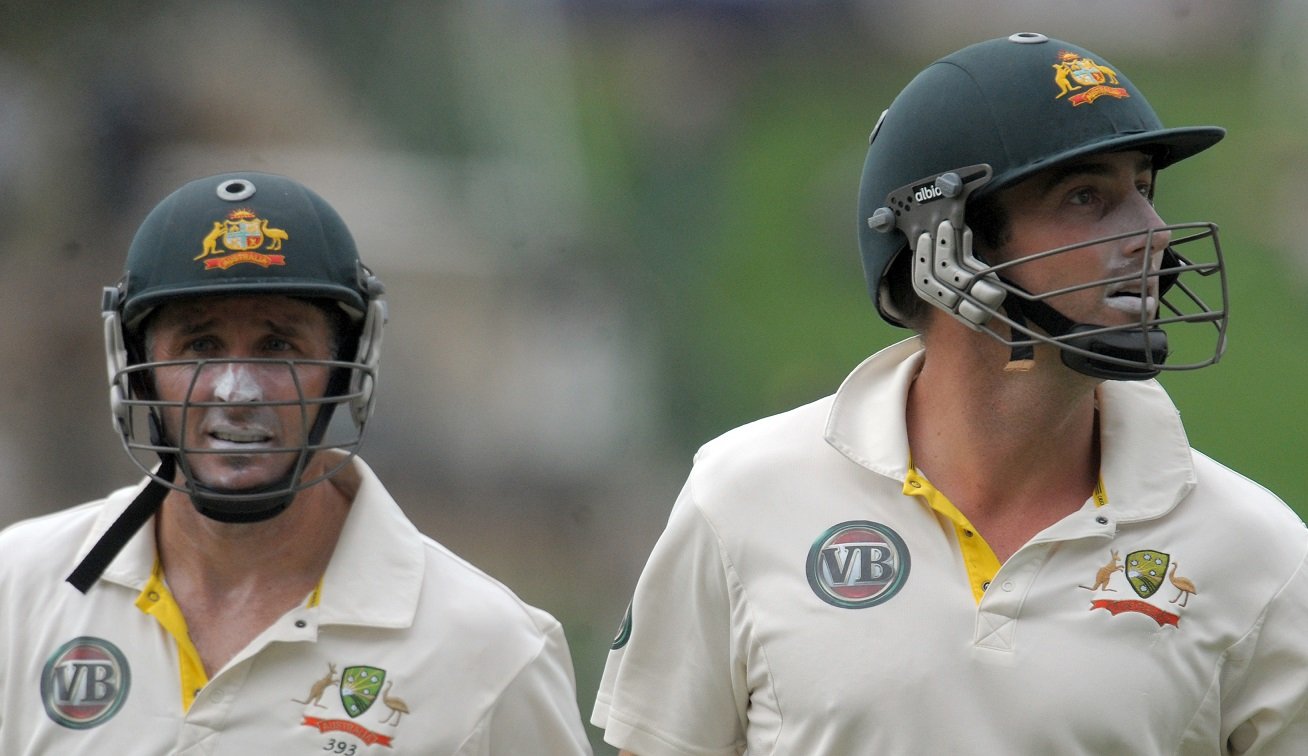 The veteran offers experience to an Australia batting line-up stripped of Steve Smith and David Warner since the ball-tampering controversy in Newlands, and despite scoring 94 in a warm-up game against Pakistan A and two centuries during the ODI series against England, his Test woes show no sign of abating.

Related Story: Quiz! Name all of Michael Hussey’s Test teammates
“Once you start getting into your thirties, mid-thirties, you can’t afford to have a run like that, because everyone starts talking about your position in the team – is that the end of your career? – and that extra pressure builds up on you,” Hussey said in the Wisden radio commentary box.

“In the reality, at the end of the day, you do need to be scoring runs. There’s going to be a lot of discussion about his place in the team.”