No matter how much positivity you play with, it’s a positive scoreline that counts the most.

England have, of course, already sealed the series, leading 2-0 with a game to play. But the best teams in the world, which Joe Root is unequivocal that this team can become, win games like this, against inferior and downtrodden opposition, and as England stumbled early to 39-4 it looked like they might squander their sizeable first-innings advantage.

There’s no integrity in praising England’s aggression when it works, and chastising it when it fails, but what they have shown this series, and didn’t show this morning, was knowing the right kind of aggressive approach, a clear-headed plan with the reasoning to back it. Both openers were especially culpable, working across the line, missing, and being out LBW. At best, the shot would have brought a single. Missing spelled doom. 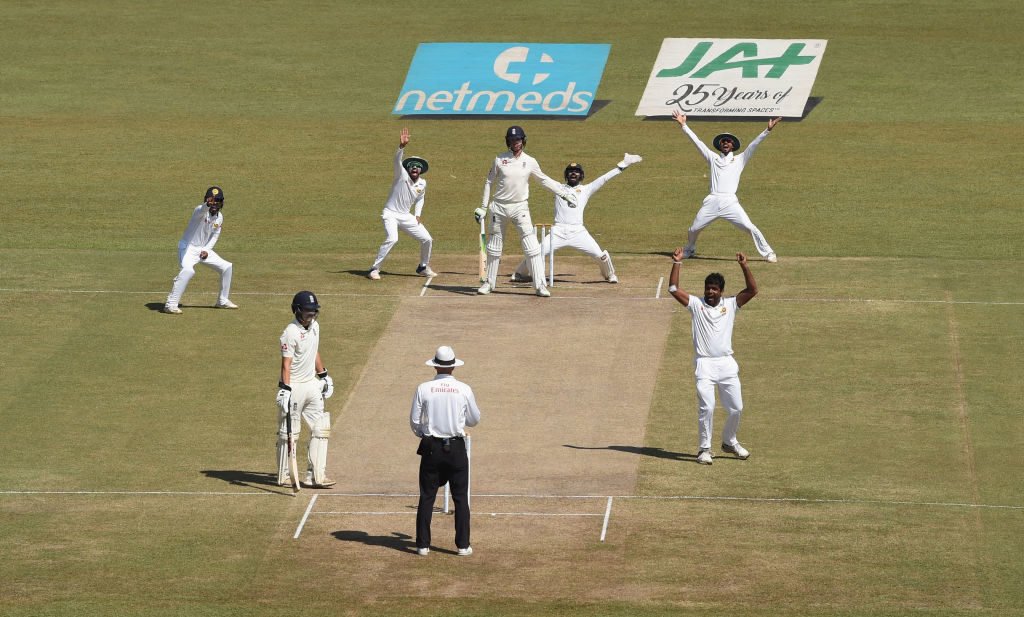 Jennings was one of four early wickets England lost.

As he has often done since returning to the Test side, Jos Buttler showed England the way, gracing the field with a 79-ball 64. If the strike-rate wasn’t far off what he might be happy with in an ODI shirt, the wagon wheel was alien, with Buttler striking just three fours, among just 11 managed by England all day. With his actions, and then speaking after play, he demonstrated eloquently how England’s attacking approach is far from foolhardy, and how positivity can mean many things to many players.

“It’s a little bit about the mantra that’s being preached,” Buttler told Sky Sports. “‘Positive’ is a word that’s been used a lot, but It doesn’t just mean fours and sixes and aggressive shots, it can mean positive footwork, positive running, singles and that sort of stuff.”

Buttler’s footwork was certainly positive. He came down the track substantially more than he would on average, in stark contrast to England’s second Test approach, when the sweep was the release of choice. He arrived at the method, ridiculously, on a whim for emulating Michael Clarke.

The last two Tests have shown Buttler’s ability to adjust his game according the conditions. At Pallekele, his sweep percentage went up from 4% to 31%. Today, he has come down the track 50% of the time to the spinners, compared to a career average of 9%. #SLvEng

“In Kandy, we were watching one of those cricket classics and Michael Clarke was batting, and Jimmy [Anderson] said, ‘God, he was using his feet nearly every ball’ and Swanny couldn’t bowl at him. I thought that seems like a good way to go, I’ll try a bit of that.”

This was no impulse however. Serious thought had gone into the plan, and Buttler is developing a reputation as a serious thinker; he’s far more than a brawny ball-striker.

“We were trying to wrestle back momentum,” Buttler said. “The new ball seems to be a tricky place to bat against spin – some were skidding on, some were spinning. We’ve talked about trying to play in a brave way and looking to score. It felt like being busy and getting them off their lengths was the best way to go, and trying to get a partnership going, which we managed with me and Ben [Stokes].

“Sometimes you feel confident with a certain way of playing and actually using my feet today felt like the way to go, especially with the off-spin and the angles from around the wicket. Sweeping had a risk of lbw and I tried to take that out of the game by getting as far out as I could. 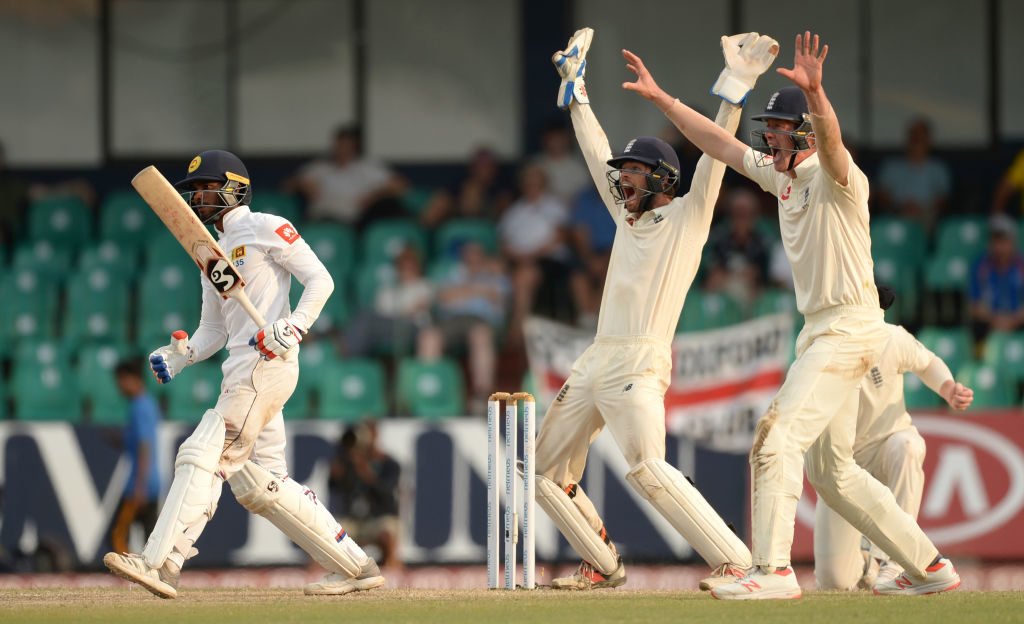 “I think with it spinning like that, if you can get as close to it as possible to the ball, especially on the full, then it can’t spin. At times I was maybe a bit too premeditated on how I was coming down. I was trying to gauge an area [that the ball would land in], and it would have been ideal to go later and a bit more direct at the ball just after release. But to get as far out as I wanted, I felt I had to go early.”

I might get out, but you could get out any ball doing anything

While the ability to pull off such a plan speaks to Buttler’s obscene talent, and the audacity to come up with it in the first place from his intellect, the confidence to then embrace it fully, and then even to reflect honestly and insghtfully, on-camera, about how he could improve, comes from further afield, from a truly open dressing room where risk in search of reward and approaching the game unconventionally is always encouraged.

“A lot of the time, it’s about trying to make peace with the way of getting out,” he said. “If I got caught on the crease and lbw, I’d be more disappointed with that than getting stumped. The last game I was happier to get out sweeping than I was to play a forward defence. You can sit in the changing room after and make peace with the fact that I stuck with my gameplan. I might get out, but you could get out any ball doing anything. If I stick to my gameplan and get out, I’m more at ease with that than if I veered away from it.”

Related Story: Would Jos Buttler fare better at No.6?

Buttler did get out in the end, walking past one and getting stumped down the leg-side, but by then England were leading by more than 250. A series of cameos from the lower-order helped England up to 230, and a target of 327, before Moeen Ali and Jack Leach showed the true value of Buttler’s runs, exploiting enough turn from the track to prise out three Sri Lankan wickets before stumps, which became four as Angelo Mathews injudiciously pulled Stokes to Stuart Broad.

England need six more scalps to complete a rare away clean sweep. If they do so, Buttler’s talent and cricketing brain, and a set-up which has allowed both to flourish, will have been two vital factors.