The world’s a topsy-turvy thing. While England’s once-stolid Test team staggers about the place desperately unsure of itself, its much-derided one-day companion – for decades a byword for banality – continues to shock and awe all that dares to come within its sights.

Another match, another night-time jolly for England’s irrepressible dashers. Only a mini-hiccup with the target in sight threatened for a moment to stymy England’s run-chase, before Chris Woakes joined the revitalised Joe Root to see the tourists home with 34 balls remaining. A first ODI win for England at Brisbane since 1999, and a shellacking, a host-humbling, for the second time in a week.

No amount of pyjama-partying will fully erase the haunting miseries of the last two months, but how heartening to see Root – and those other gaunt lifers on this tour of tours – smiling and enjoying their cricket again. Root was Man of the Match here, but not so much for the steady-heartbeat inevitability of his role in the run-chase, as for his golden-arm knack with the ball. 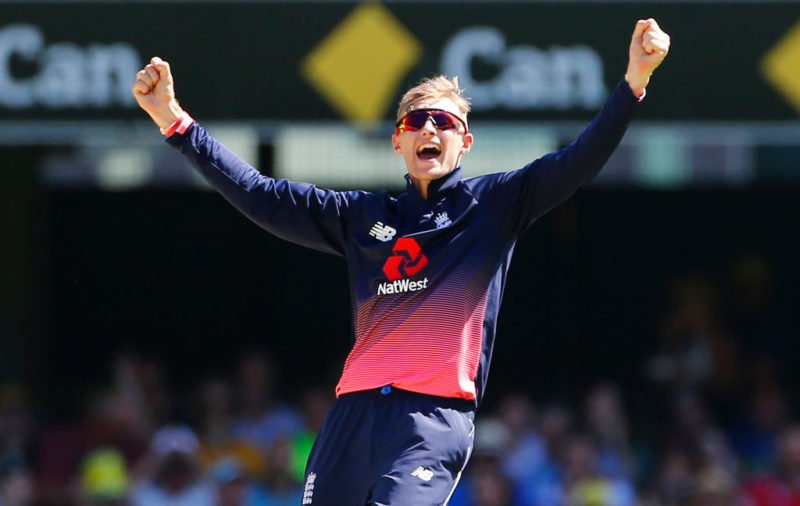 Australia can have no complaints, only concerns. Winning the toss and choosing to bat, their scraped-together total of 270/9, built around Aaron Finch’s second hundred of the series, felt well shy of a truly competitive total; this, remember, is an England team which has scored 300-plus some 25 times in the 54 matches before this one.

While Finch dropped anchor, Australia’s support cast spluttered in the shallow end against England’s spinners – in total, 24 overs would be delivered from a combination of Moeen Ali, Adil Rashid and Joe Root, and five of the top six wickets would fall to them.

It was Moeen who got the ball rolling, inducing David Warner to edge to Root at first slip, before Root himself turned the innings in England’s favour. Australia were girding themselves at 110/1 after 19.4 overs when Steve Smith inexplicably missed a straight off-break from Root and was adjudged LBW. When, soon after, Root induced a false drive from Travis Head, Australia’s innings had hit the skids. 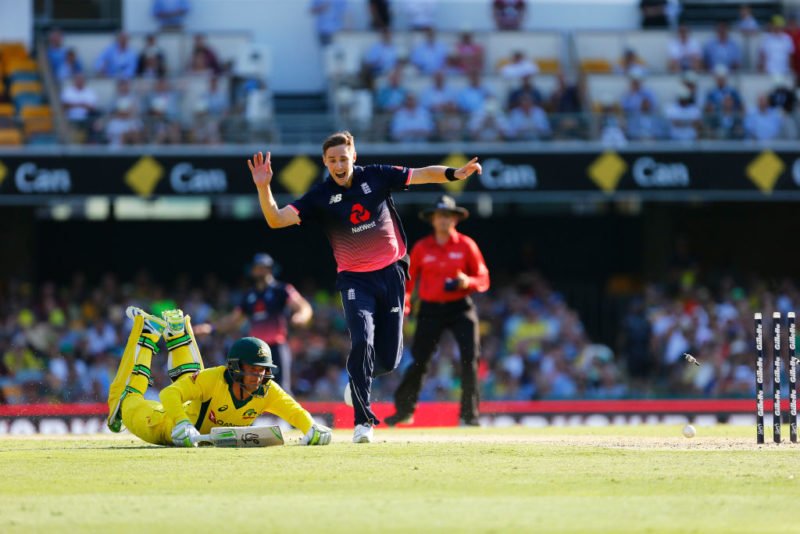 On a hot day on a flat pitch, England’s bowling unit was outstanding. With pace up-top in Woakes, Plunkett and, stirringly, Mark Wood, and spinners to squeeze the middle overs, it is hard to quibble with the notion that this is the most complete England one-day team that we have seen.

Before this match Smith and Warner both spoke about trying to find a way to cope with England’s batsmen, with Smith even conceding that they may need to ape their approach in order to live with them: “The way they play is for everyone to go really hard and Joe Root is the rock in the middle,” he said on the eve of this match. “That works for them and it’s something that we might have to think about as well.” But thinking about doing something is one thing; doing it is quite another. Australia’s total was inadequate, and no one could pretend otherwise.

England’s tactics with the bat are devastatingly simple and utterly unstoppable. They pack their top-order with hitters – after Jason Roy’s 180 at Melbourne, Jonny Bairstow and Alex Hales each helped themselves to half-centuries at Brisbane – while Root simply bats, enjoying another ‘outdoor net’ here to stroll serenely to the close. Since the start of 2017, Root averages 80 from 21 ODIs; not even Virat can quite match that. 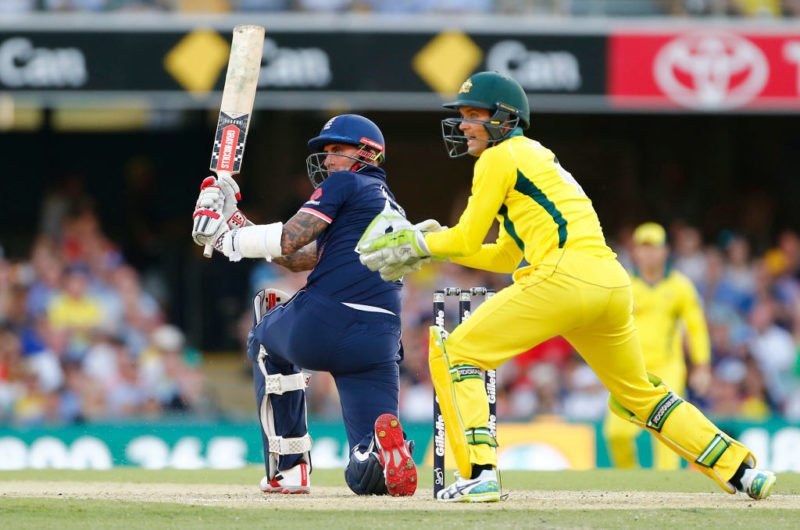 Alex Hales, England’s new No.3, helped himself to a half-century

Australia, suddenly, appear cluttered in their thinking with the bat and toothless with the ball. For all the promise shown by the slippery-quick Jhye Richardson, who impressed with two wickets on debut, they sorely lacked the cutting thrust of Josh Hazlewood and Pat Cummins. Unless both return to help out Mitchell Starc in those opening 15 overs, Australia will be staring down the barrel of an emphatic series defeat. In truth, they may well be regardless.

It’s all a far cry from those days in the Nineties when England’s one-day outfit would be ritually beaten by Australia’s reserves. That used to be the way of things for a cricketing culture that was not just clueless about one-day cricket, but broadly indifferent too. The Test team may be in something approaching a crisis, with 17 Test defeats in the Trevor Bayliss era; but in the shorter stuff – where, it should be noted, Bayliss established his reputation – they are implausibly and thrillingly leading the way.