Ahead of the fifth and final Test against India at The Oval in London, starting Friday September 7, Joe Root has said that a 4-1 scoreline will be a strong statement about English Test cricket, .

England have already taken an unassailable lead of 3-1 in the series, but their skipper wants to go the extra mile by winning the fifth Test to finish on a high.

“My full focus has been on making sure we win this game. It’s been an area we’ve not got right in the past and to beat the No.1 side in the world and make it 4-1 would send a really strong statement of where we are at as a team and where we are looking to go as a team. It would sum up a good summer of cricket for us in difficult conditions,” he said on the eve of the encounter. 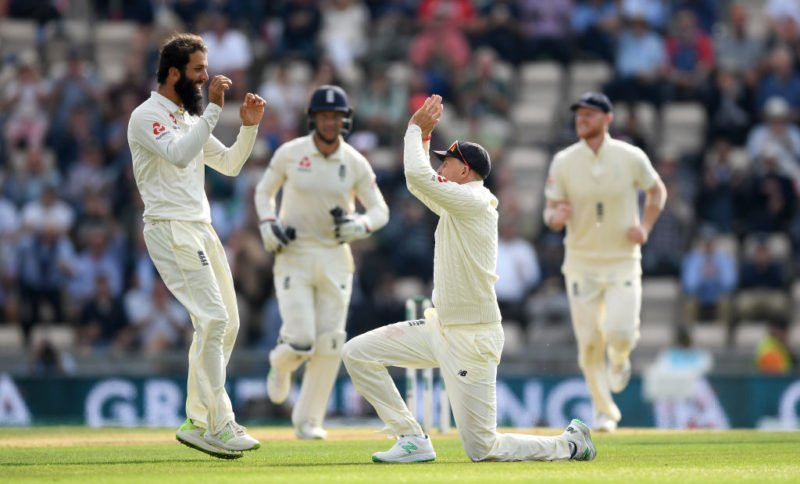 England opener Alastair Cook announced his retirement after the fourth Test in Southampton, revealing that the fifth match will be the last game of his international career, thereby drawing the curtains on an illustrious career.

“He just deserves a fantastic week and I hope we can deliver that for him. I have seen one (century) coming for a while, though you might not think it with the scores he has had in the last couple of weeks. It would seem fitting for him to go out on a high personal note not just as a team,” said Root.

“Hopefully, he can soak up everything else that comes with this week and go out and deliver on the field. It would be nice to start and finish with a century.”

This was Alastair Cook's last century on home soil!

Does he have one more in him at the Oval? #ThankYouChef ?‍? pic.twitter.com/UNDugy2svB

When asked whether Cook’s farewell might be a distraction for the players, Root said, “No, I don’t think so. If anything it acts as a great motivator for the group.

“It means a lot to the whole dressing room and they will be desperate to do everything they can to give him a great send-off. It would seem fitting for him to go out on a high personal note, not just as a team. Hopefully, he can soak up everything else that comes with this week and go out and deliver on the field. It would be nice to start and finish with a century. You never know, it might be written in the stars.” 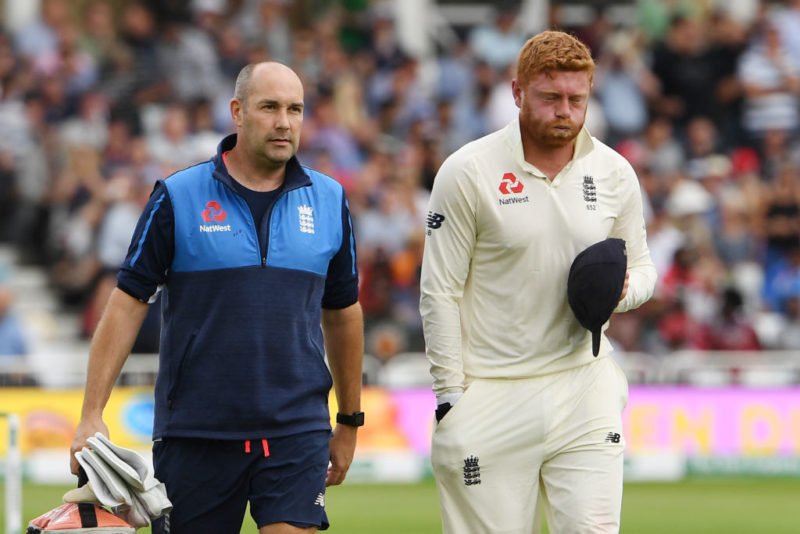 Jonny Bairstow suffered a finger injury that prevented him from keeping wickets in the fourth Test, where he played as a specialist batsman. However, the right-hander is now back to full fitness and will take up his usual role behind the stumps in the final Test, replacing Jos Buttler.

“Jonny’s been the Test keeper for a long time now and has done a fantastic job. It’s not a reflection on the way Jos went about things in the last game at all,” said Root.

“But long-term, you look at the scheduling of all international cricket across the formats, and sharing that workload could be really key in terms of keeping everyone fresh and ready and at the top of their game. I think it’s a great way for those two guys to drive each other’s games forward as well. We’re very fortunate to be in the position where we have two quality keepers.”