In the latest issue of Wisden Cricket Monthly, out February 21, we pick out the 12 greatest individual performances across a Test series, from Barnes to Bradman to Botham, giving the background story to these epic achievements.

Elsewhere, Jonny Bairstow talks to us about being England’s problem solver, the reasons behind ‘that celebration‘ in Colombo and why he is refusing to let go of the keeping gloves without a fight. “It’s embedded in my DNA,” he tells Will Macpherson in an exclusive interview.

We also showcase the best gear on the market to help you choose wisely ahead of the new season, CricViz analyse England’s shock defeat in the Caribbean, columnist Jonathan Liew tracks Alastair Cook’s first steps in the press box and Clare Connor discusses the game’s cultural challenges and what the future holds for women’s T20 in this country. 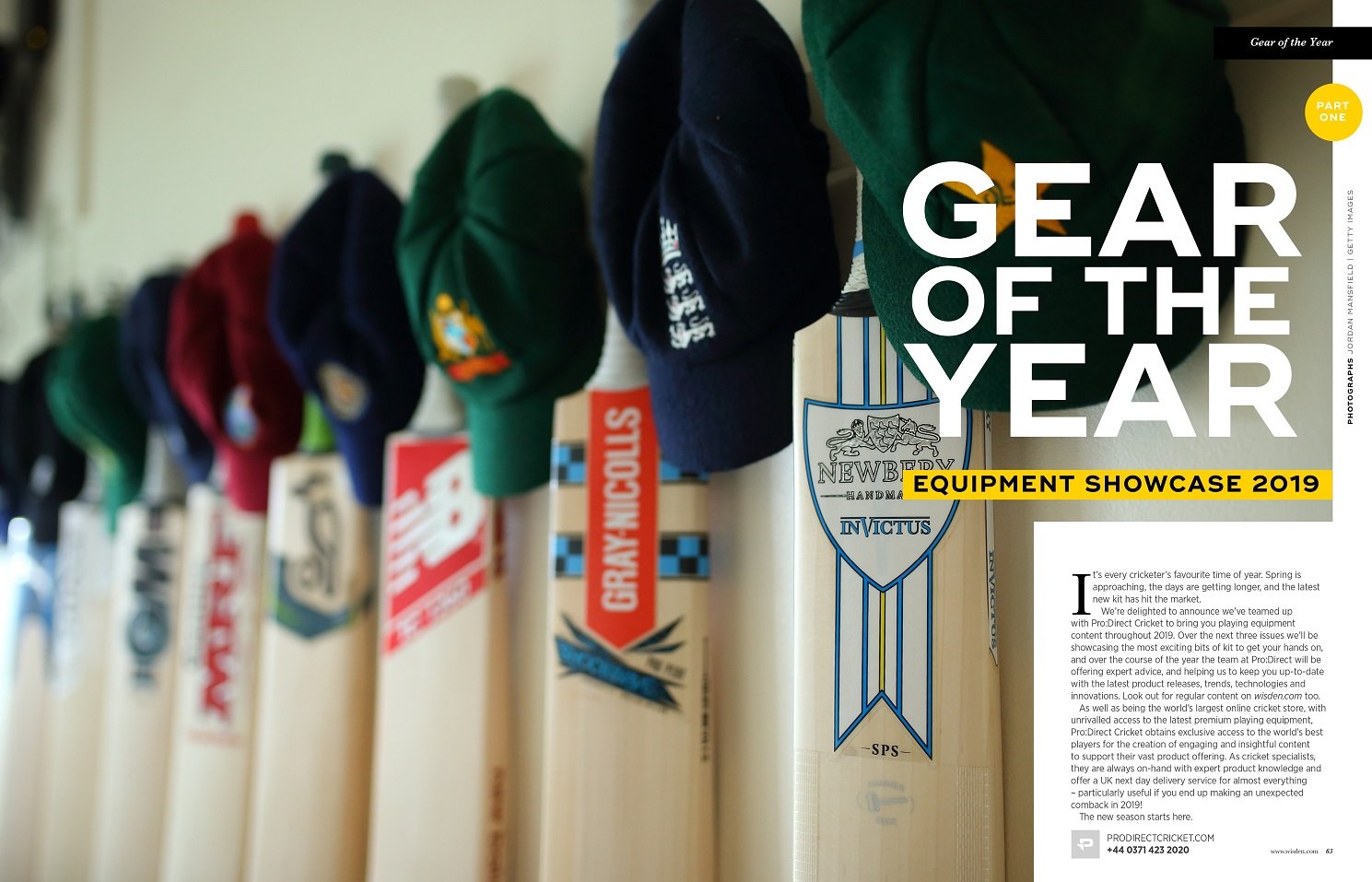 To round things off, comedian and statistician Andy Zaltzman hops in his time machine and describes his perfect day at the cricket.

“Sobers was imperious, stitching together a series of all-round brilliance unparalleled up to that point, and very possibly since. His golden summer led Neville Cardus to ponder whether he was witnessing the greatest all-round cricketer in history. More than 50 years later, most would still agree that he was.”
Sir Garry Sobers’ legendary feats against England in 1966 make our list of the 12 greatest individual performances across a Test series 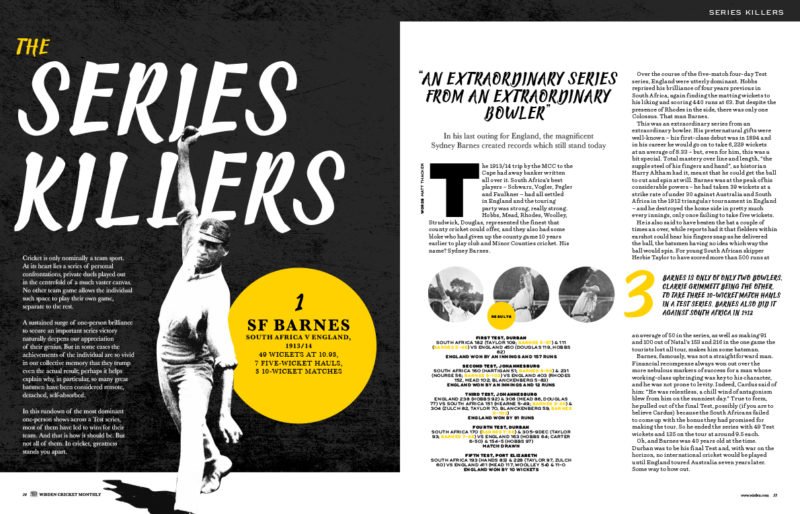 “This has always been Cook’s greatest talent: the ability to hide in plain sight, to waft through life without touching any of its four walls. Just as his innings would glide seamlessly from 0 to 20 to 200, the drift from player to ex-player feels just as effortlessly serene.”
Jonathan Liew on Alastair Cook’s transition to his new career

“Of course I missed keeping. I did it for three years, worked hard, and all of a sudden it’s gone. I had to re-evaluate, change my mental state.”
Jonny Bairstow on why keeping wicket means so much to him 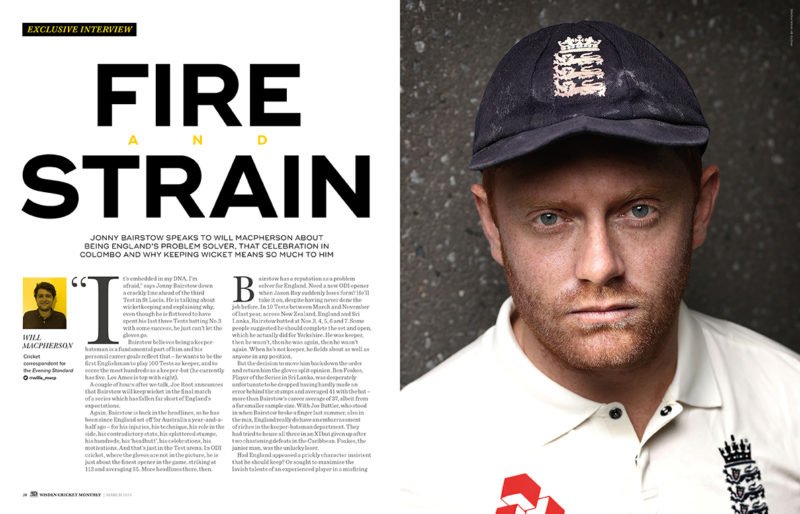 “I don’t know for sure how much tapping up occurs, but there has definitely been the odd occasion when I’ve been asked for a certain player’s phone number by a coach.”
Our anonymous county cricketer reveals the tricks of the transfer trade

“Society has moved on and maybe cricket has been a bit slow to react. We now have an opportunity to proactively address some of those cultural pitfalls. Its image is under threat if not. Why would any parent want to send their son or daughter to a sport that has negative associations?”
Clare Connor, the ECB’s managing director of women’s cricket, speaks to John Stern 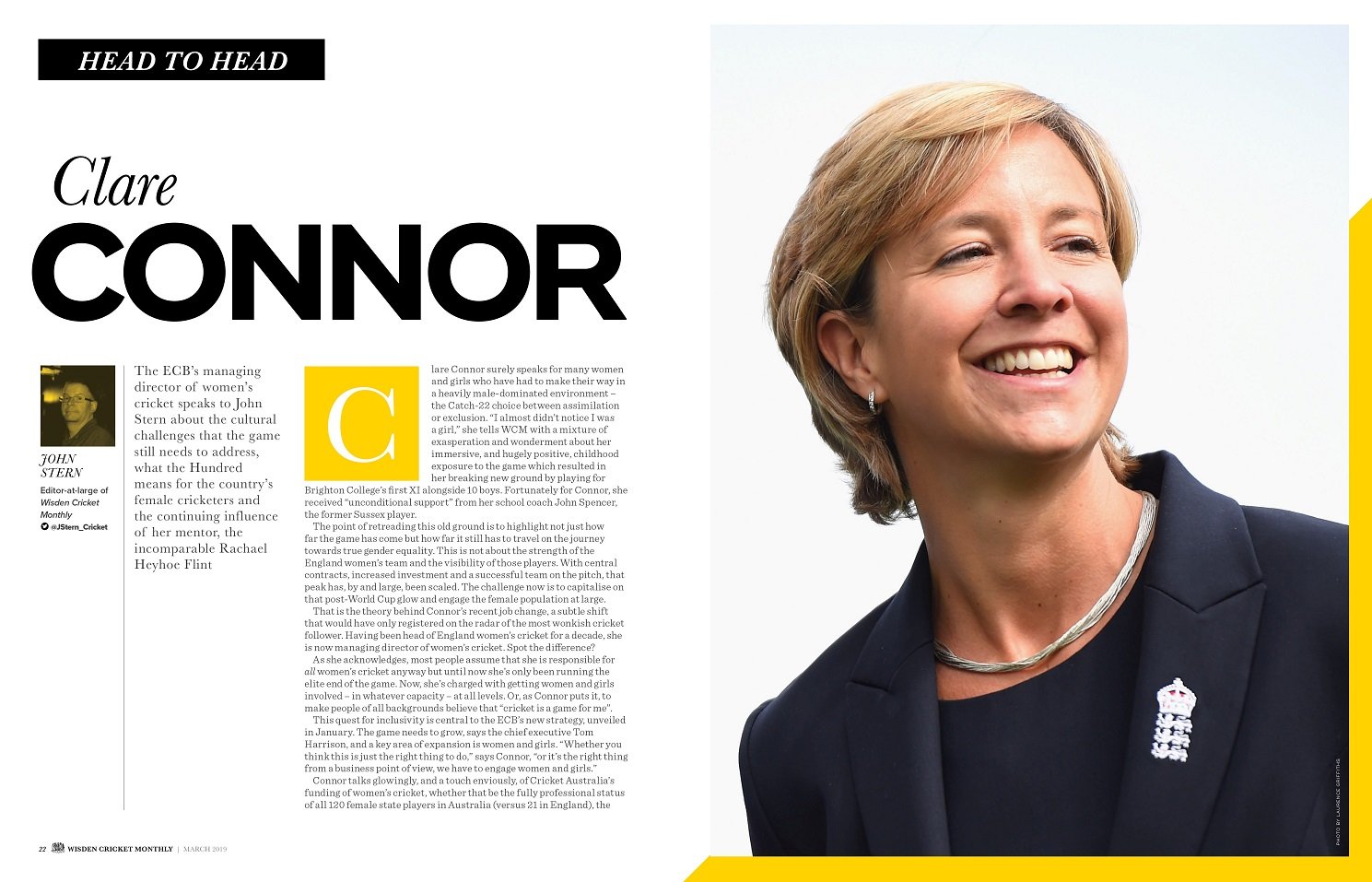 “Those of us who have watched him at Hampshire and understand his weird brilliance were left once again with what might have been, shimmering and distant and not quite real.”
Jon Hotten picks out two hours of majestic strokeplay from James Vince in ‘My Favourite Innings’

“Nobody had worn a helmet before and I got a lot of stick: ‘Where’s your motorbike? Where’s your skateboard?’ I suppose I could have gone into business with it but I think I would have gone bust before we’d gotten anywhere because it was about five years before they were accepted.”
Dennis Amiss, the former England opener, Warwickshire chief executive and ECB deputy chairman, reflects on his life in the game 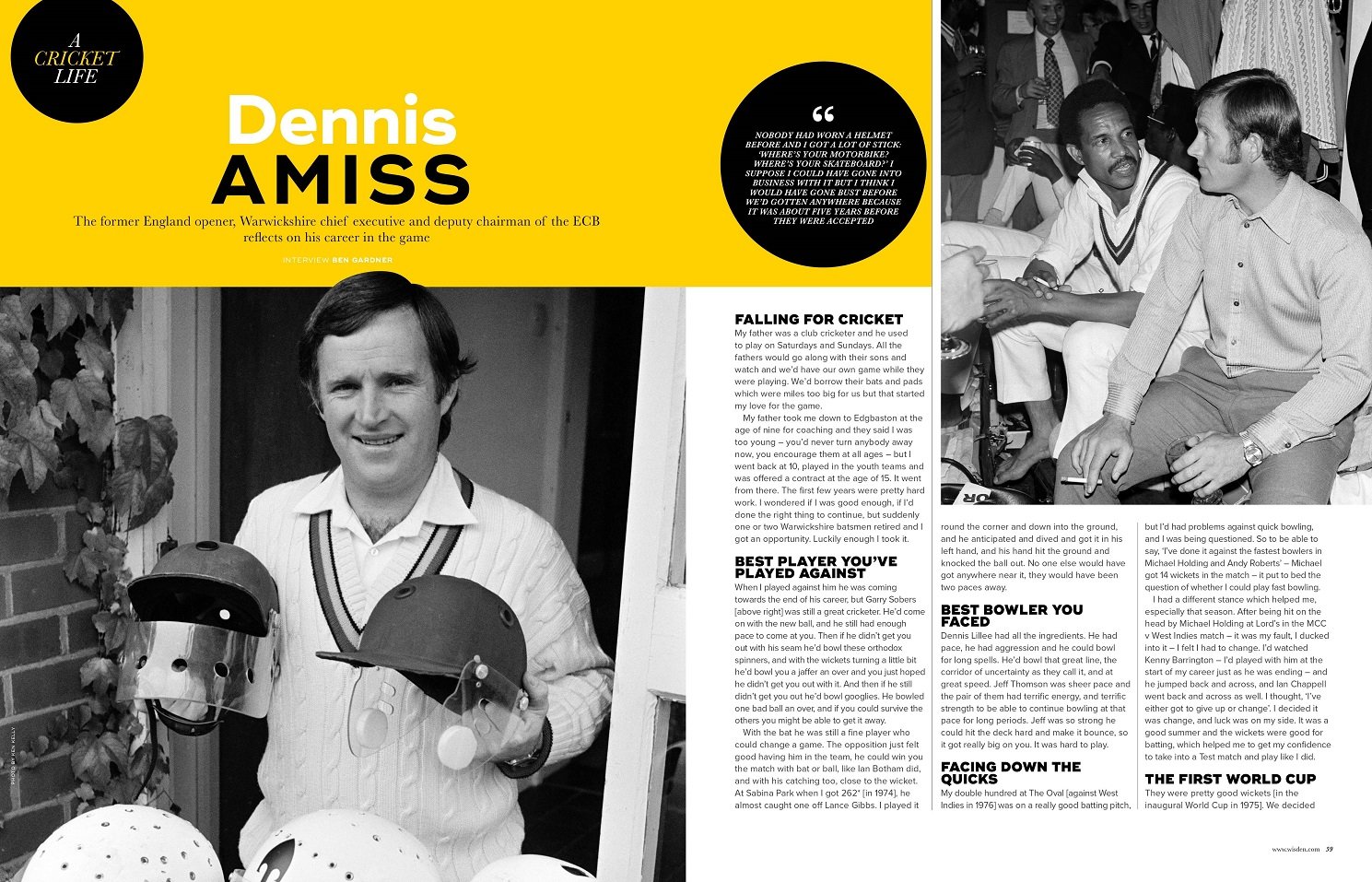 “That’s what we’re doing when we air retirement plans. Fishing. Fishing for love, for value, for meaning. More than a five-for, a ton, or Dad calling you to ask how you went on Saturday, receiving an earnest plea from a teammate to “stay on” is the sweetest affirmation of all.”
In ‘Faking The Grade’, Sam Perry of The Grade Cricketer on the promise that this time really is the last time

“In a broadcast environment hitherto carefree with pronouncements, criticisms and condescension, he rebutted and clarified, defended and chastised, and courteously let people know where to get off.”
Trinidadian writer Vaneisa Baksh recalls discovering recordings she made with her late friend and colleague, Tony Cozier

“Famously, the crowd at The Oval in 1882 mostly ate umbrella handles, a delicacy that has largely been supplanted in matchday catering by the invention of the more easily chewable hot dog. At the time, however, the umbrella handle was considered to have nerve-calming medicinal properties, so I’d probably blend in with the locals by chomping down on a nicely curved and varnished solid mahogany brolly as the tension ratcheted up.”
Andy Zaltzman takes us back to the 19th century as he imagines his perfect day at the cricket 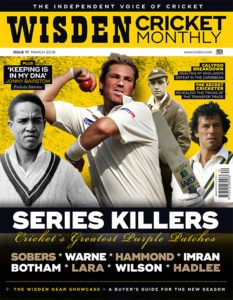