First published in Wisden Cricket Monthly, columnist and legend of the game Kumar Sangakkara wrote about another titan of his era, Ricky Ponting.

We’d all heard the legend of Ricky Ponting, that of the teenager facing a bowling machine at 140kph plus, no helmet on, pulling off the front foot. He was talked of very highly by the time he made his debut against Sri Lanka in 1995, when he fell four short of a debut  century.

There are a couple of things that characterise him. The phenomenal talent, yes, but also that self-assured confidence and toughness of character that just comes through, like a Steve Waugh, but done in the manner of Ricky Ponting.

He had a unique method of batting. There is no better sight than watching that big stride forward, the high, cocked backlift, the open face and then from that position being able to adjust and then slap that ball with one of the most beautiful and destructive pull shots I have ever seen. 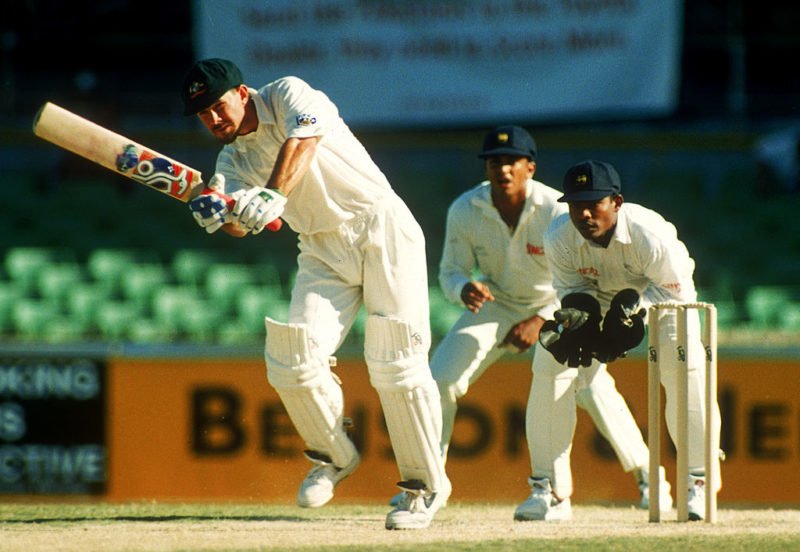 And to be able to do it off any length was just a hallmark of Ricky Ponting. His ability to judge length from that position was absolutely phenomenal, and then the absolute conviction that from any situation he could manufacture a win for his side.

Throughout his career you could see instances where he was out of form, but when the time came for someone to stand up he was always the man who led from the front. Whether he was captain or not, he was the man in charge.

As a captain I think he had a very simple philosophy. He was strategically very smart, very adept, very aware, but he had a highly skilled bunch of players around him. He didn’t have to think too much outside of the box because he had McGrath, Warne, Lee, Gillespie and the batsmen around him. 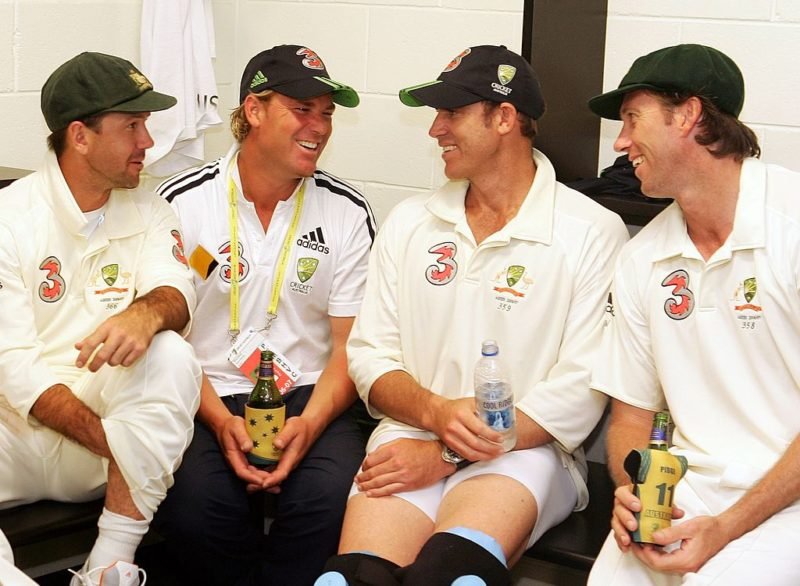 Ponting captained Australia to 48 Test victories, only Graeme Smith (53) has more Test wins as captain to his name

I’ve heard a lot of people say that Ricky was maybe not as adept a captain as Shane Warne might have been, or Michael Clarke, but I think he was exceptionally smart. He just didn’t need to project that kind of adeptness. He wasn’t obvious about it. But when he had to be, he was.

He also adjusted beautifully to conditions. Wherever he went, he had the ability to dominate attacks when he wanted to, but he also had the toughness of character to rein his attacking instincts in and battle it out on the field for very, very long periods of time, as we saw in that Old Trafford classic in 2005.

But you never saw that fear or doubt in Ricky’s eyes. That was a very strong message that he sent to the opposition.

The way he played Murali in Sri Lanka, he was never very comfortable. It was a case of trusting his ability, even though he got out, to keep trusting his defence, keep trusting his sweep, keep trusting himself to read the variations. And he still saw his team through. Those are the hallmarks of greatness to me. Not just being able to go out there and bat in just one way but to keep on fine-tuning, finding that beautiful balance between seamless, flowing grace and a necessary ugliness.

Rangana Herath troubled him over the years as a left-arm spinner. But you never saw that fear or doubt in Ricky’s eyes. That was a very strong message that he sent to the opposition: that you might think you can get me out, but I’m here to fight. That is a great strength to have, to be able to project that self-confidence to the opposition.

He did make one hundred in Sri Lanka in 1999, but for me his best innings came at the SCC in 2004, when he made 92* to lead Australia to a 3-0 sweep, with Murali, Chaminda Vaas and everyone in great form. It was a series where we beat them every time in the first innings but they came back to win the game.

Sri Lanka desperately wanted to beat the Australians whenever we played them. Since 1995/96, Australia replaced India or the English team as enemy No.1 on the cricket field so the enemy was always a tough opposition, no quarter asked or given. The matches were played in very good spirits but in a tough atmosphere.

I remember one instance when I came into bat and I had this very old pair of my favourite Kookaburra pads and I hadn’t changed my pads in a while so they were a bit dirty and I remember Ricky fielding close in, maybe for Warne, and him making the comment: “Kookaburra seem to be looking after you quite well”. He was also with Kookaburra the time. Sure, it was uncompromising, playing Ponting’s Australia, but the matches were played in very good spirits.