Our secret county cricketer gives the inside track on the best and worst overseas recruits he’s played with and against, in issue 23 of Wisden Cricket Monthly.

As I see it, there are three categories of overseas players. There’s the young, hungry guy who’s just getting into his national team and has a point to prove. He may not be that consistent as a matchwinner, but he’ll win you a few games. And he’ll have the right attitude. As a young lad who’s probably not settled down, he’ll be around the squad a lot.

Then you’ve got the established international who is potentially a world-class player but you may not have them for very long. And will they buy into the team mentality as much? More often than not they do, but every so often you’ll get a guy with a big reputation who just wants to take the cash. 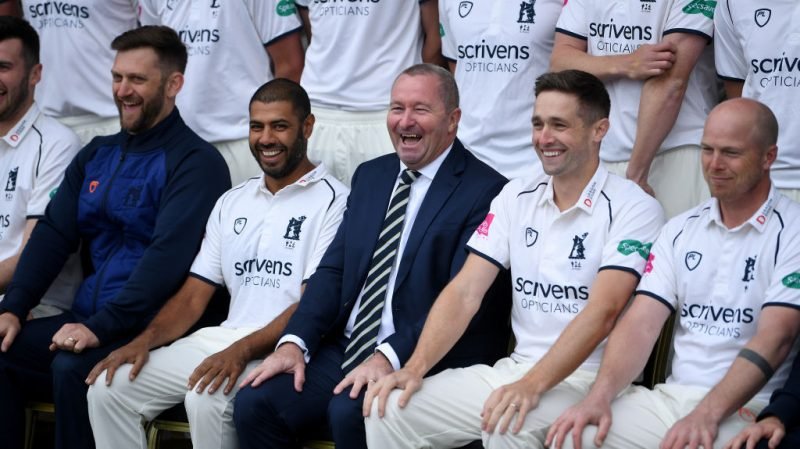 And finally, you’ve got your aging or retired international picking up one of his last paycheques, who’s not quite the force he once was but who’s pretty reliable. They’re good ones to get, because they’re available for a longer time and are often looking to win a couple of trophies before the end comes. Of course, there will be some who just use it as a cash cow. But only the odd one or two, in my experience.

The best overseas players are those that combine top-notch ability with a desire to help others and speak very well in the changing room when it’s needed, especially after a defeat – who fit into the team culture and value the environment they are in.

I once played with an overseas who was the epitome of the perfect professional, rolled into a world-class player. He put as much emphasis on being a good bloke as being a good player, and he was a very good player. He didn’t need to turn up and play for a few weeks at a county side. As an IPL player, he certainly didn’t need the money. The environment at the club needed to be the right fit for him, and the club had to help his cricket.

"The real shambles comes when a club signs a player, and then their national board comes and pulls them out for some training camp or whatever"

On the flip side, there are the mercenaries, players who don’t buy into the team environment. If I was an overseas, I wouldn’t keep myself to myself, I’d make efforts to integrate, to go for beers with the younger lads, barbecues with the older guys, and become a real part of the fabric of the club. I’ve played with some overseas who pack their bags up at the end of the day and you don’t see them again until the next match.

The real shambles comes when a club signs a player, and then their national board comes and pulls them out for some training camp or whatever. Then you can end up with a conveyor belt of players coming in for a few weeks here and a few weeks there. One season I played with a few different overseas players. It was ridiculous, and it makes a mockery of the value of representing a cricket club. All counties want continuity, but it’s not easy. Jeetan Patel at Warwickshire is the dream situation. He’s their long-term spinner, their longest-serving player, a good bloke, plays all forms, and they’ve built their team around him. He’s now an intrinsic part of that culture.

The question of Kolpaks is always a tricky one. Personally I’m all for them, so long as your team isn’t packed with them. I think there should be at least nine players eligible to play for England in every side – so one overseas and a Kolpak, or two Kolpaks and no overseas. Take someone like Simon Harmer at Essex. 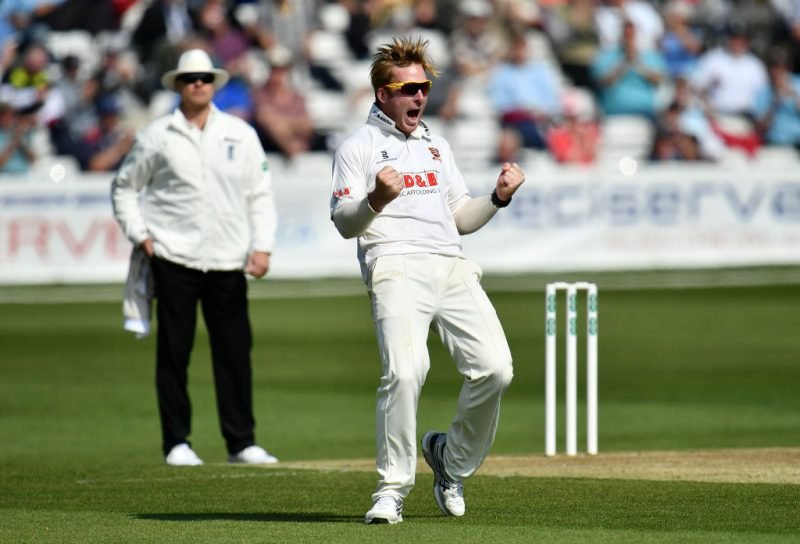 He’s obviously come over here for cash and a better way of life, which is fine, but the important thing is he’s actually improving county cricket. He’s tearing it up and our batsmen are having to learn how to play spin better. He isn’t taking up someone’s spot who could do his job, whereas you see other counties sign Kolpaks who aren’t necessarily improving their team, or aren’t really good enough. They’ve taken that option rather than backing one of their homegrown players and that annoys me.

If The Hundred isn’t able to attract the best overseas players then it will make a mockery of the tournament. If the most that someone can get paid is £125k, how are you expecting to get the likes of Chris Gayle or Virat Kohli to come and play in a format they’ve never played before? Don’t get me wrong, that’s a lot of money. But these guys get paid millions in the IPL, so how are we going to drag them into this new competition? They’re getting a lot of foreign coaches in which might help, but of course that isn’t great for English coaches.

We could end up just giving a load of cash to an average tournament, when the Blast is already a good tournament. It gets good crowds and the standard is a lot better than most of the tournaments around the world. It’s right up there. I’m a bit nonplussed by it all. I just hope it doesn’t ruin the game going forward and put people off other formats.