In the second instalment of Deep Cover, first published in issue 16 of Wisden Cricket Monthly, our anonymous current county cricketer shares his experience of bad apples in the changing room, and how they should be handled.

After a couple of weeks off over Christmas getting festively plump, annoying the wife, entertaining the kids and trying not to overindulge too much, it’s time to get back into the serious routine of training.

This is when players’ competitive streaks come to the fore, with teammates trying to knock each other’s heads off in the nets, regardless of friendships. I’ve always played cricket to win of course, and the competitive beast inside me drives that on, but not far behind that is enjoying the company of my teammates. 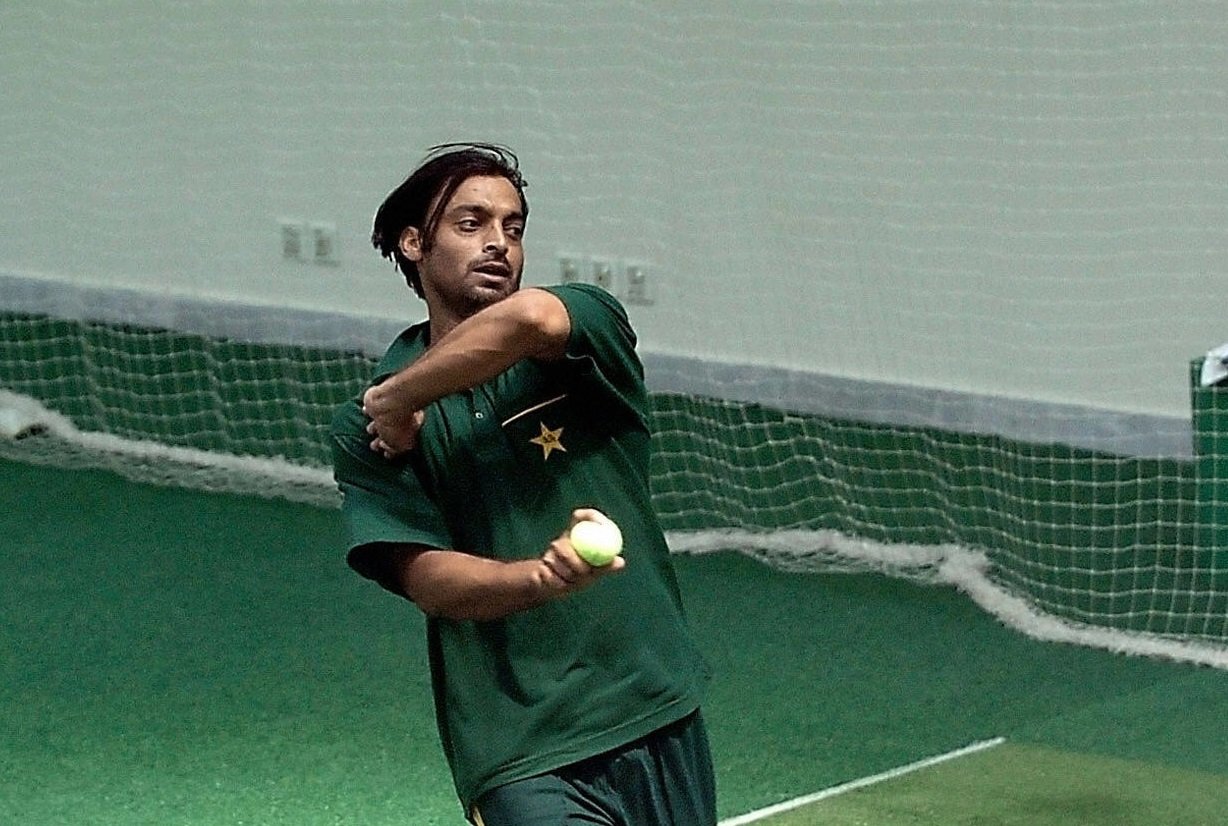 I’ve been fortunate over the course of my career to play with plenty of good lads, and not many what I’d call ‘dickheads’. In the main I’ve played alongside guys who I’d happily go for a meal or a few beers with. Some have gone on to become best pals, others are just work colleagues who I can discuss cricket with but away from the game we don’t have much to talk about.

It’s like any other work environment: you don’t have to be best buds but as long as you have the team’s interests at heart, it’s all good.

The All Blacks rugby side have a ‘no dickheads policy’ and soon filter out the guys who don’t pull their weight or buy into the team ethos. Maybe cricket could learn from that but sometimes you have a player who is so good you have to make room for them. If the player in question is genuinely world class then most changing rooms make some sort of allowance for supreme ability.

It’s the really selfish players that I dislike most, the ones who are purely in it for themselves and don’t really care about the team. They don’t tend to last too long at one county
It really depends if you want to build a harmonious culture and family atmosphere, or if you want short-term success and trophies straight away.

I can’t say I’ve encountered any ‘bad people’ as such during my career, just a few who rub people up the wrong way. It’s the really selfish players that I dislike most, the ones who are purely in it for themselves and don’t really care about the team. They don’t tend to last too long at one county and they get a reputation on the circuit quite quickly.

I can remember one instance when I was a youngster making my way in the game of another lad of a similar age to me who had been a pro elsewhere and was trialling for the team I was at. He was a lovely chap and pleasant company, always there to help others when they were having insecurities about their own game and a good pro who didn’t go out getting hammered all night. He was first in the nets and did extra work on his skills and in the gym.

As cricketers we all have a common cause: to perform well and win games for our team, and hopefully earn some cash along the way. We’re privileged to be able to play sport for a living. If you can’t enjoy that or the company of your teammates, then this probably isn’t the right job or lifestyle for you.

Ashley Giles recently made his return to Team England as director of cricket. I think it’s a good appointment. He knows the English game inside out, has been sport director at Warwickshire and had a similar role at Lancashire. He’s had success in the county game and has more than likely learnt from any mistakes he made during his time in charge of England’s one-day side. I’ve been coached by him before and he’s a lovely chap, very personable and ambitious, and is well respected within the game. 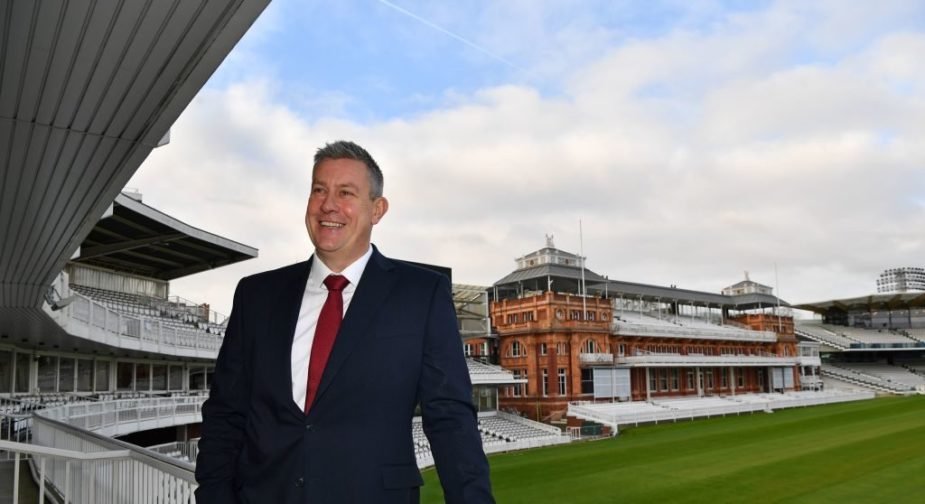 He certainly won’t be a pushover. It’s a huge year for English cricket and there is the potential for the game to explode in this country if England manage to win the World Cup and the Ashes. No doubt Gilo is already planning months in advance and will already have some thoughts on who might replace Trevor Bayliss as coach at the end of the summer. That’s a big responsibility – picking the right man to take the English cricket team forward. I think they’ve got the right man in place to make it.

Related Story: ‘Teammates are happy, it must be something fun’ – Sammy believed derogatory term was something funny
And finally, my thoughts and condolences are with Andrew Strauss and his family after the extremely sad loss of his wife Ruth to cancer recently. I can’t comprehend what Andrew and his sons must be going through. I hope Andrew isn’t lost to English cricket forever as he is a great man and figure within the game, but for now he has much more important things to worry about.