Believe in your skills

Bowling wrist-spin is a tough gig. You need to be confident. You can’t get disheartened. The best in the world get smashed; it happens to everybody. But it takes just one delivery to get the batsman out, and that can start something. It’s so much about self-belief. Some days it doesn’t happen. It’s about making sure you can always say that you tried your best.

I’ve got four deliveries: the leg-break, the top-spinner, the googly and the slider. Which deliveries I bowl depends on the situation on the day. I started bowling wrist-spin at the age of eight, so I’ve had a lot of practice! It was something that came naturally to me, but then I practised it all the time. It was always leg-spin. My dad got me into it, then it just kicked on from there.

I pivot in my action. It's essential, especially for wrist-spinners. If you don't then you don't get that ‘snap’

The run-up and approach to the crease is so important. You get rhythm and consistency in running the same lines and areas every time. It gives you confidence and rhythm, which then allows you to give it a real rip when you bowl.

I pivot in my action. It’s essential, especially for wrist-spinners. If you don’t then you don’t get that ‘snap’. The pivot allows the hips and shoulders to come through, which in turn gets you spin, drift and dip. Much of the body’s power comes from your feet and the energy from your hips. I don’t like to get too technical with my bowling though, I keep it as simple as I can. There are already enough complications as it is! 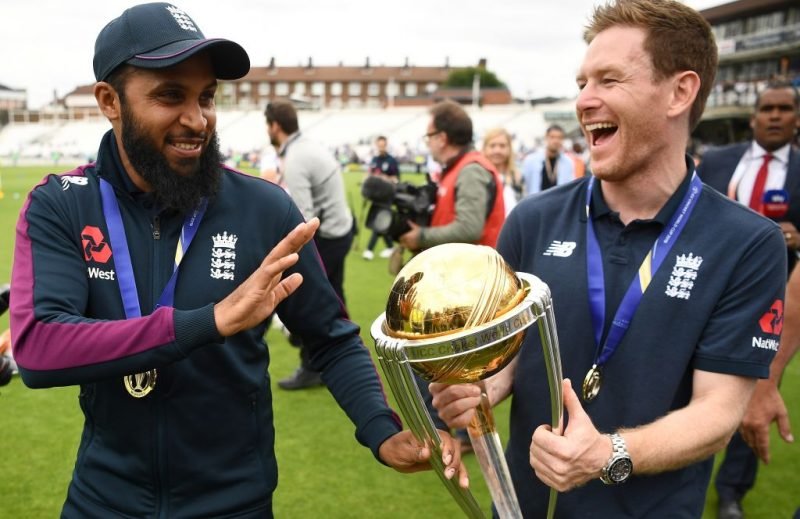 First and foremost, you’ve got to hold the leg-break in a grip that’s feels comfortable for you – not too loose to prevent it from slipping out, and not too tight, just making sure it’s nice and relaxed. I tend to spin my leg-break mainly off my fourth finger. I put my third and fourth fingers on the seam of the ball and spin it from right to left. Generally, I position the seam towards first slip, so you get that drift and dip in the air. That’s the traditional idea of leg-spin, so when it pitches, you can get it turning towards first slip.

The googly turns the opposite way to the leg-break – you’re turning the ball from left to right. 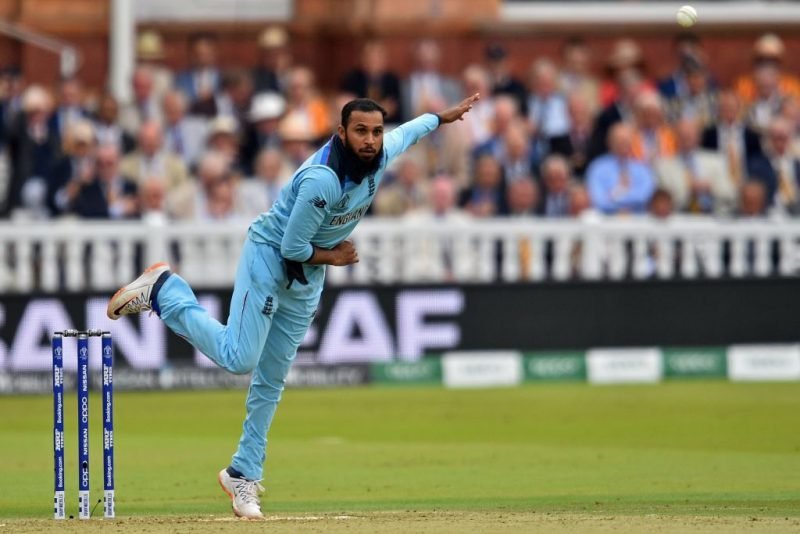 I make sure that grip-wise it feels nice and loose in the fingers. The back of the hand is facing the batsman. You must really twist your hand all the way round and keep your wrist nice and flexible – if it’s too tight you won’t be able to do it. You’re spinning it off the same fingers as the conventional leg-break, but the position of the wrist and the hand results in the ball turning into the right-hander, the ‘other’ way.

Deception is so much of the battle with the batsman. Famously the Pakistan leg-spinner Abdul Qadir was a brilliant googly bowler because it was so hard to read. It is difficult, all the leg-spinners in the world bowl googlies, but I can’t think of any leg-spinner who bowls an unpickable one. Obviously you want to make it as difficult as possible for the batsman to pick and that comes from turning the wrist as late as possible.

The top-spinner is the same grip as the leg-break, but this time the seam is pointing straight at the wicketkeeper, which creates top spin, and in turn gains more bounce off the pitch. A leg-break has the seam facing towards first slip, but a top-spinner has the seam pointing straight at the target. It means that it pitches and goes straight on, with bounce. It’s especially useful if the batsman is going for the sweep shot and it gets extra bounce, or the forward defensive shot, which hits the splice of the bat. That’s the purpose of it.

The slider is a bit different, because it’s the same as the leg-spinner where you point the seam towards the slips, but this time you’re actually pushing the ball out of the front of the hand, with the palm facing the batsman, but there’s no rotation of fingers. It’s not right to left or left to right, it’s not the top-spinner, you just push it out straight, with no rotation of the wrist or fingers.

This article first appeared in issue 27 of Wisden Cricket Monthly. Buy it here