Issue 19 of Wisden Cricket Monthly includes a special feature on the finest cricket books ever written, and here are the results. Article supported by Rathbones.

The panel retired to Tom Holland’s book-lined front room in south London to whittle down our shortlist to a final two, and then a winner.

Coming Back To Me and Rain Men were the first to be eliminated. For all the searing frankness of Trescothick’s book, it was felt that a co-authored piece ultimately fell short of our criteria. The greatest cricket book ever written has to be, as Phil put it, “a one person show”. And when setting Rain Men against the others, argued Daisy, the rest felt so much bigger. “I really liked Rain Men, but when compared to the others it’s hard to stack it up.” Will concurred. “It didn’t quite have the heft of the others.” 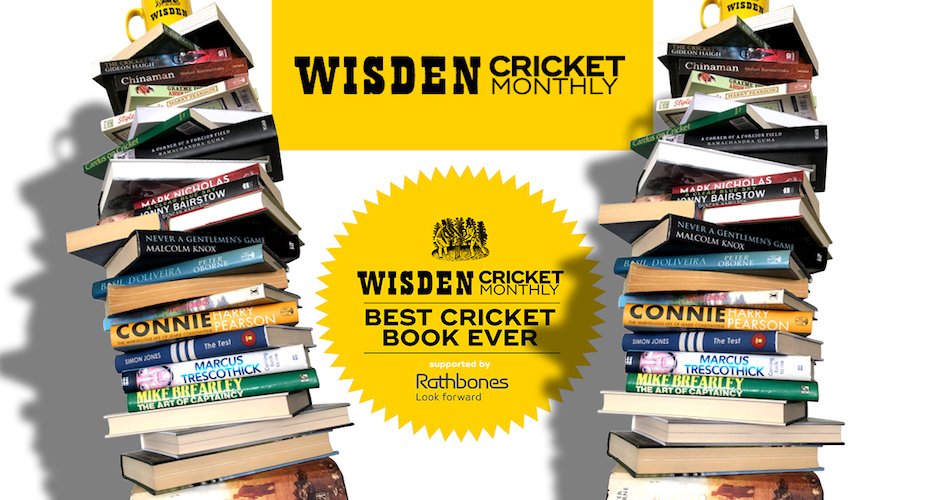 A consensus formed around Lawrence’s argument that of the three histories of nations, The Unquiet Ones was, by a nose, the least ambitious. “It’s brilliant, but it’s about Pakistani cricket, whereas CLR James is about Empire and Birley’s is about ‘the home of cricket’ – if we can use that phrase – and how those attitudes have affected the game around the world.”

Then to Beyond a Boundary . A breathless hush greeted Will’s near-heretical suggestion that it had almost ceased to be a book, but was rather some “geological feature of the landscape”. After a murmur of agreement, and more back and forth, the one truly iconic book in the canon was respectfully consigned; if not entirely satisfactorily. “It’s like comparing a Test match from the Sixties to one from the present day,” said Tom.

All of which left us with Golden Boy, A Social History of English Cricket and Chinaman. “It’s great for these three to have podiumed,” declared Will.

"It’s audacious, it’s got chutzpah, it’s done with a lyrical flourish. I didn’t know that cricket books could be written like this”

Dare one make a criticism of Birley, asked Lawrence. “A lot of it appears in Willow Wand, which he wrote several years earlier. One does feel that there was a fair bit of padding.” It felt like a telling intervention. “It’s phenomenally well done, but I’m not sure if it risks as much as the other two,” said Will.

And so to Golden Boy itself. Phil made the opening statement: “It made me laugh, it told me things, it reminded me why I love the subject I’m reading about and it put a series of images in my head that I won’t ever forget. It’s audacious, it’s got chutzpah, it’s done with a lyrical flourish. I didn’t know that cricket books could be written like this.”

Tom was less convinced, arguing that although it’s a wonderful book, “ultimately it’s a biography of a kind that I’ve read many, many times. It doesn’t change the weather”.

But it goes beyond cricket, argued Daisy. “It deals with people, with hierarchies, with who has the right to do certain things and what is and isn’t legitimate. I’m leaning towards Golden Boy.” 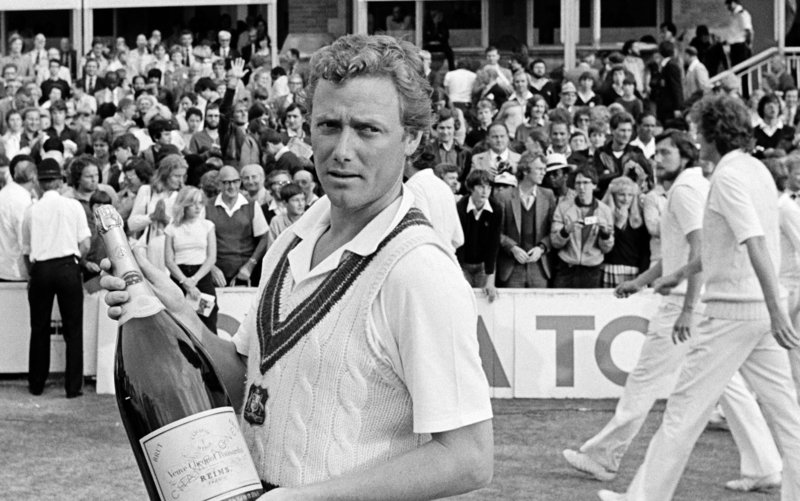 Tom wasn’t having that. “Golden Boy is a book about cricket. That’s what it does. It does what a million other cricket books have done,” he said. “ What Chinaman does, is to show that cricket can become the stuff of remarkable fiction. And that seems to me something that is transcending the genre in which it exists. It is the best-written, most interesting and most sophisticated book on the shortlist.”

And so it fell to Lawrence. “What Karunatilaka has done with Chinaman is prefigure fake news, and he does it brilliantly. He blurs the line between reality and fiction, and as Tom says, he plays with the possibilities of cricket brilliantly. With Chris Ryan, I don’t think it is a typical biography. Because most cricketers’ biographies are about success, and the Kim Hughes story is about suffering and the fragility of talent. My vote would go to Chris Ryan.”

It turned out to be the clincher. A consensus had formed. With Tom fuming in his own front room, we had our winner. Golden Boy. The finest cricket book ever written. Probably…

This feature is in the latest issue of Wisden Cricket Monthly. Pick up a copy here.