From being a trailblazing mystery spinner who had the world in the tip of his fingers, Ajantha Mendis has in the ten years since gone on to play club cricket in Colombo as a specialist batsman, but his influence is still seen everywhere, writes Wisden Cricket Monthly columnist Jonathan Liew.

Lately, I’ve been thinking about Ajantha Mendis a little bit. Not constantly, you understand. That would be both slightly weird and grossly disproportionate, given that it’s now more than three years since he last turned out in the blue of Sri Lanka, getting blazed to all parts by Brendon McCullum and Martin Guptill in an ODI against New Zealand.

It was curiously fitting that it should end like this: taken apart on a Christchurch green top by much bigger boys, a spectacular collapse to an international career that rose in much the same fashion when he took 6-13 against India in just his eighth ODI. Mendis is still only 34, an age when spinners are traditionally supposed to be at peak maturity. And yet, the line was drawn under the Mendis era some time ago.

How we reached this point says a lot about the current state of cricket: a game evolving and adapting, remaking and unmaking, at a brutally relentless rate

He’s still playing, by the way: having recovered from a litany of injuries, he’s back on the Sri Lankan first-class scene, captaining the Police Sports Club in Tier B of the Premier League. Only, if you study the scorecards, there’s something strange about them. Mendis is barely bowling. A few overs here, a piffling spell there. Instead, his most telling contributions have come with the bat: 61 from No.6 against the Air Force, 60 against the Lankan Cricket Club.

Then it hits you. One of the most extraordinary bowling talents of the modern era – a man who advanced his craft in a manner no spinner had done since Shane Warne – is playing club cricket in Colombo as a specialist batsman. And how we reached this point says a little about Mendis himself, and a lot about the current state of cricket: a game evolving and adapting, remaking and unmaking, at a brutally relentless rate. 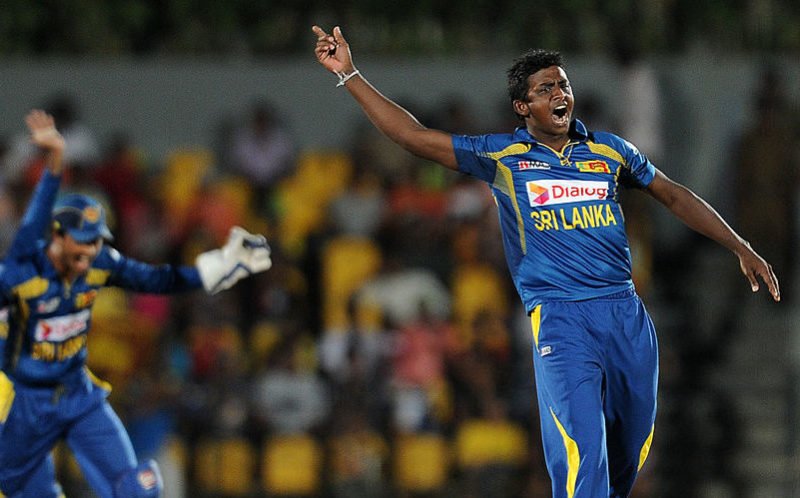 Ajantha Mendis’ ODI strike-rate of 27.3 is the third best among all bowlers to have taken 100-plus wickets

Ten years ago, Mendis had the world in the tips of his nimble fingers. He’d reached 50 ODI wickets faster than anyone else in history. He’d been the leading spinner at the 2009 World Twenty20 in England, proving he wasn’t just a soil-track bully. And with the shortest format on the verge of blowing up in a serious way, Mendis looked set to dominate the game for as long as he wanted.

In his own small way, Mendis was a trailblazer: the player who made mystery spin cool again, who shuffled up to the wicket, turned over his arm and made magic happen. His stock off-break was merely the jumping-off point for a concertina of tricks and variations: the googly, the top-spinner, the carrom ball that hadn’t been employed effectively for half a century.

The decline didn’t begin immediately. Mendis continued to be an effective white-ball bowler well into 2011 and 2012, despite a series of back injuries. But over the years, as international and franchise teams alike began to tap into the possibilities of opposition analysis, Mendis’ freakish gift started to unravel. Batsmen got wise to a mystery spinner who, once they worked him out, possessed neither mystery nor very much spin. After a poor IPL in 2013, he went unsold in the 2014 auction. Game by game, frame by frame, Mendis began to wither on the vine. 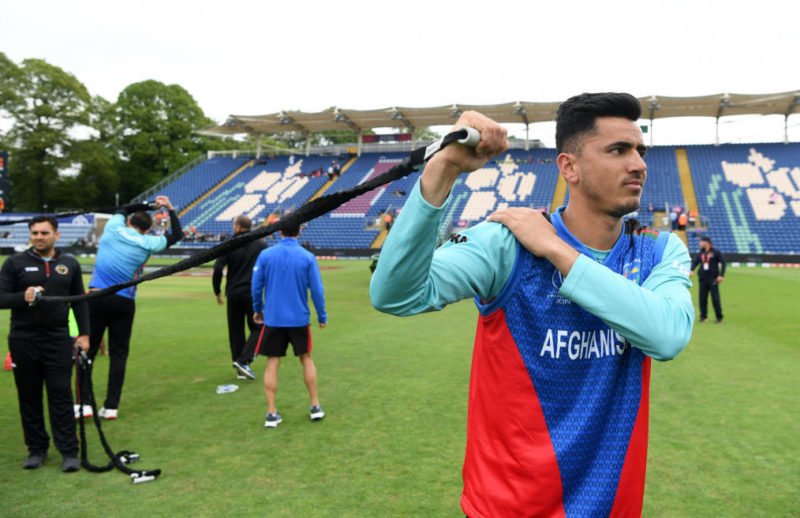 The really interesting thing, though, is that you can still see his influence everywhere. Watch the IPL these days and virtually every franchise will have some variety of mystery spinner who doesn’t fit neatly into the traditional categories of ‘OB’ or ‘LB’. Sunil Narine and Rashid Khan are probably the best-known, delivering flat fizzers with barely perceptible changes in action. But beneath them is a whole sub-genre of twirlers and conjurors, finger-freaks and isotopic geniuses who are threatening to redefine the boundaries of T20.

Perhaps the most similar bowler to Mendis operating today is Afghanistan’s Mujeeb Ur Rahman, 18, who combines his carrom ball with a canny ‘back-spinner’ that skids on and traps batsmen on the crease. Varun Chakravarthy’s mystery variations took him from Tamil Nadu league cricket to a million-dollar contract with Kings XI Punjab. Sunrisers Hyderabad unveiled an 18-year-old called Abhishek Sharma against Delhi in April, who immediately dismissed Colin Munro, formerly the No.1-ranked T20I batsman in the world, with a delivery that seemed to spin in two directions at once.

And yet, the parable of Mendis serves as much as a warning as an inspiration. In a world where no mystery stays mysterious for very long, young spinners face a constant challenge to innovate and develop. Even Ravi Ashwin has been forced to add new variations to his routine: a wrist-spinning leg-break, a delivery he describes as the “reverse carrom”. This is the world Mendis helped to build, even if he’s no longer around to fill it.