The all-rounder, who was in contention, but missed out on selection for this year’s ICC Cricket World Cup, will be available for Kent’s match against Surrey on May 20, and his stint will end after their fixture against Hampshire on July 13.

Mulder made his ODI debut as an 18-year-old in October 2017 and his Test bow in February this year against Sri Lanka. He averages 22.93 with the ball and 39.50 with the bat in first-class cricket.

“I have always wanted to play county cricket and I am stoked to be joining a top division side such as Kent,” Mulder told Kent’s website. 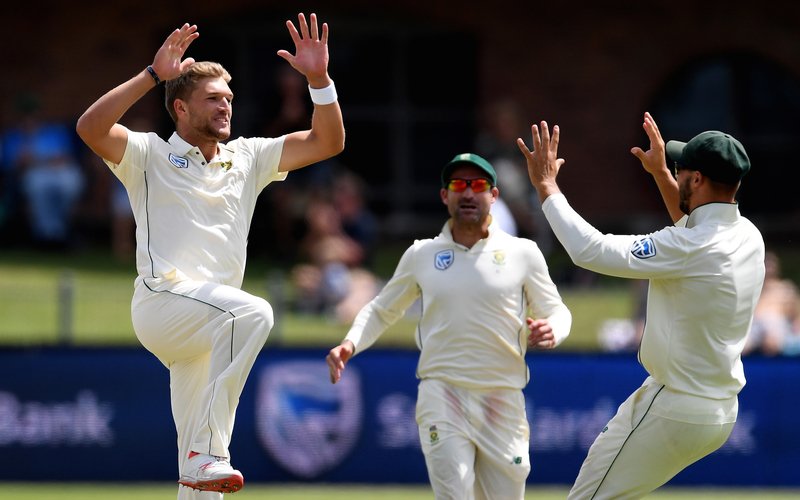 “I’m fully focused on proving my abilities at this high level and hope to contribute to success at this historic club.”

Kent’s Director of Cricket, Paul Downton, expressed the importance of Mulder’s arrival, given two current high-profile absentees. “With Sam Billings and Joe Denly unavailable for differing reasons, Wiaan’s ability to bowl a heavy ball and bat in the top 6 will be a huge asset to the side as we look to establish ourselves in Division One following our exciting win at Edgbaston earlier this season.”

Denly is currently in England’s ODI squad for the five-match series against Pakistan and has also been named in the 15-man squad for the World Cup which begins on May 30. Billings dislocated his shoulder in Kent’s one-day match against Glamorgan last month, ruling out his prospects of pushing for a World Cup berth.