Appearing on The Grade Cricketer podcast, Matthew Hayden was asked to describe the banter styles of select members of the great Australia side of the late Nineties and early Noughties.

That team, renowned as one of the greatest to have played the game, didn’t just beat teams with their cricketing prowess, but with what captain Steve Waugh termed mental disintegration, and Hayden, opener during that period, dissected the unique styles of each. 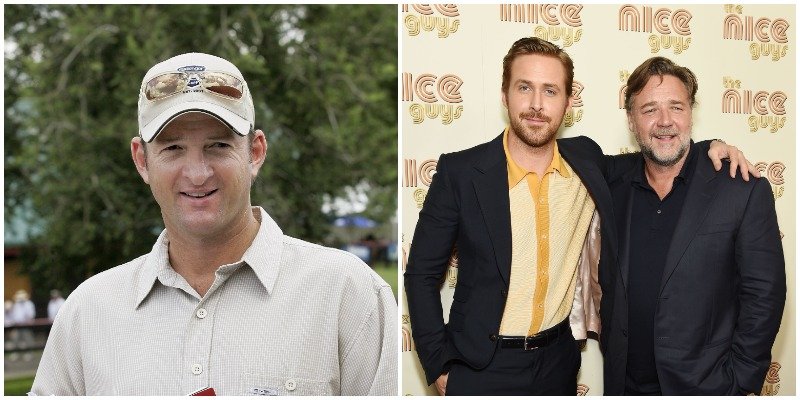 He’d say everything that was just what everyone else was thinking. If he was rubbish he’d go, ‘Mate, that’s rubbish’. And the funny thing about Junior’s sledges is, the person who was receiving Junior’s sledge would inevitably worship Mark Waugh, because there hasn’t been a finer cricketer that’s maybe graced the planet, let alone Australia, so he would go, ‘ah yeah that’s probably a fair point Mark actually I am rubbish. Yeah, you’re right.’ 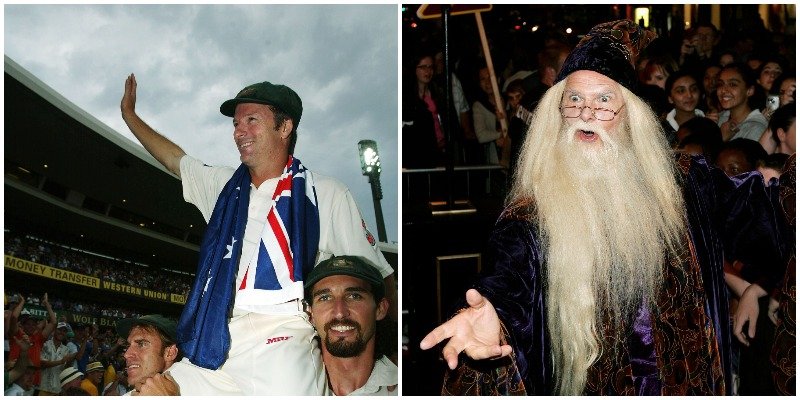 He’d pull a prediction out of the hat, like you’d go to him in the huddle after having them one or two down in the final innings of a Test match, and he’d say ‘boys, just make sure those beers are on ice at tea time, because we’re definitely winning’. And we’re all looking at each other going, ‘they’re one or two down and Hansie Cronje’s smashing Warnie, he’s 120. Where’s he get that from?’ And then sure enough, just before tea, the wizard’s sleeve opens up and out pops the other eight wickets you need and bingo, off you went.

Adam Gilchrist: Hyena on the plains of Africa 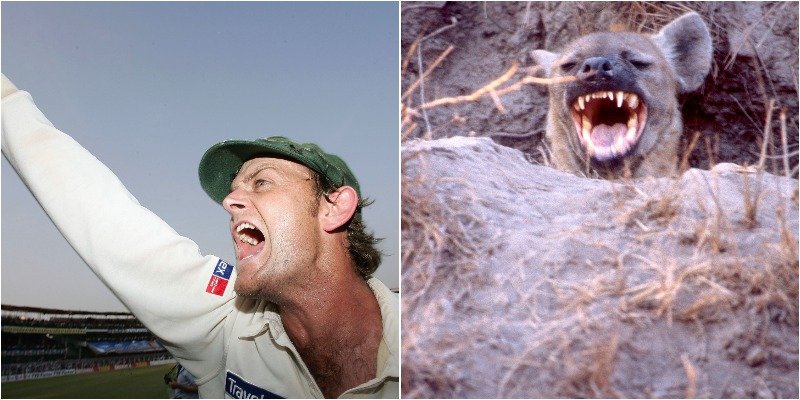 He’d chip around the lion to get whatever he could, and then he’d back down.

Let’s just say he’s one of the big fish. He’s a top-line predator. He’s a pelagic man. He’s top of the food chain. 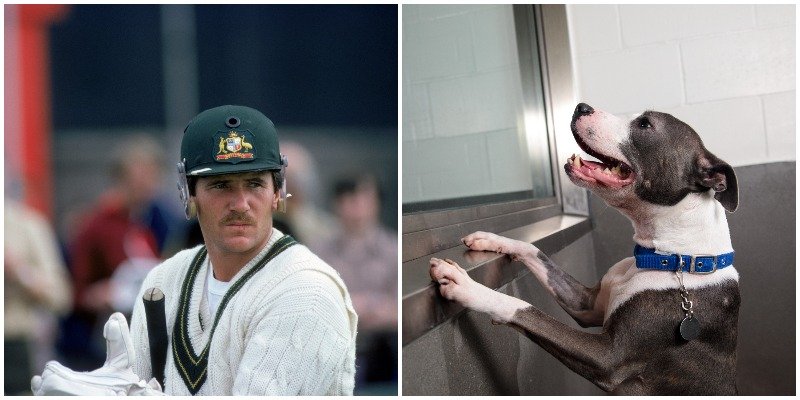 I would say he’s more gladitorial. He was so.. For such a tiny man, I mean he was ridiculously small, he was just like a pitbull. Once he got you, he’d never let you go. 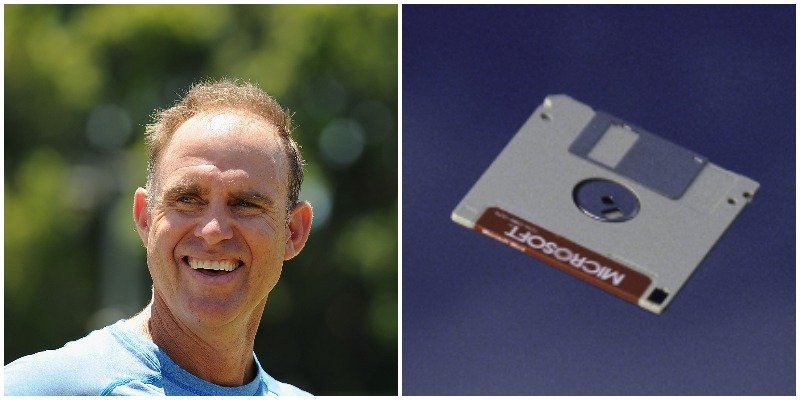 When I was batting I reckon I was a lot more aggressive. When Shoaib Akhtar was running in, I’d think of ways to really piss a fast bowler off, which is not hard, right? Someone like Akhtar for example, I’d call him ‘B-grade actor’ for a start, which used to get under his skin a bit. But I also liked the leverage as well, play the political role.