Joe Gordon scored 226 not out off 84 deliveries to secure a one-wicket victory for St Edmund’s School First Xl against Canterbury Academy in the first round of the Lemon Cup. Gordon is also a member of the Kent CCC Academy, the men’s second team and Canterbury CC First XI.  Remember the name. 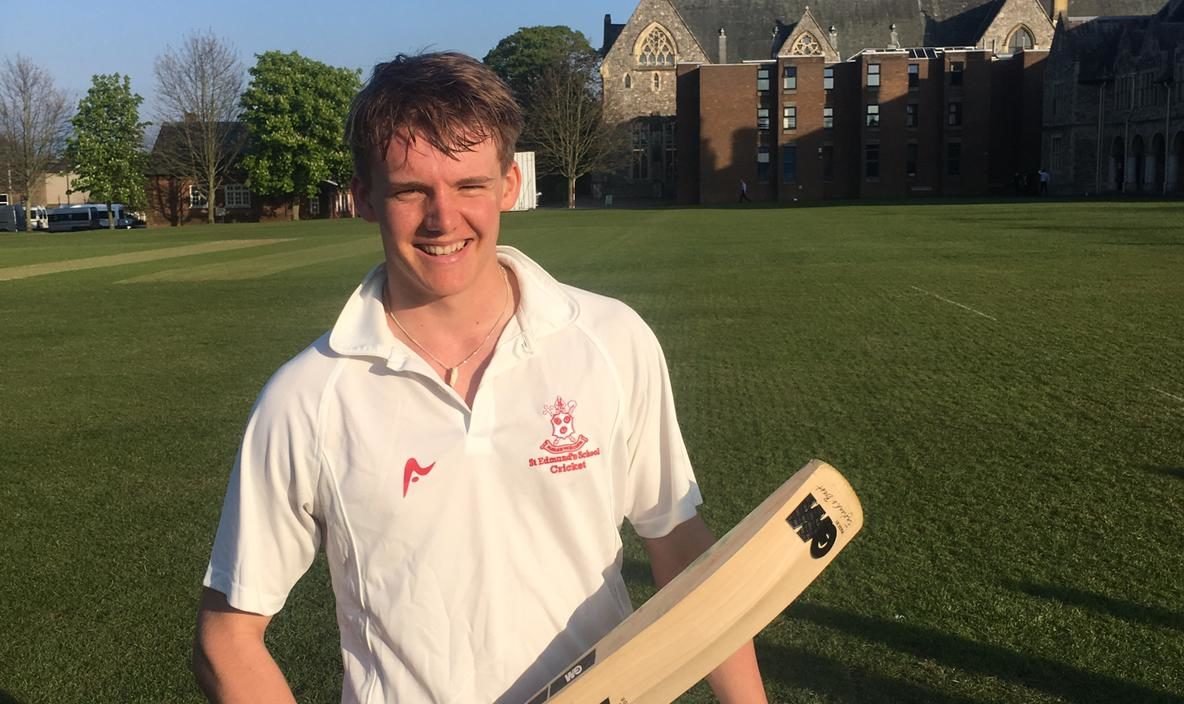 Cricket is set to return to Appleby Eden CC after Storm Desmond destroyed the club in 2015. The club are opening a new pavilion – flood-resilient after being raised by two metres – and net facility at an estimated cost of £850,000. The club will host their first game in three years on May 25.

Chelmsford Under 11s hit 41 runs in the final over against Witham Under 11s in an indoor league game. Jack Parrish (46*) and Rohan Hodivala (40*) were the batsmen responsible.

Andrew Strauss could turn out for Eversley CC this season. His son, Sam, a pace-bowling all-rounder, has already represented their third team. “I’d love to play with my boys,” the former England captain told the Telegraph. 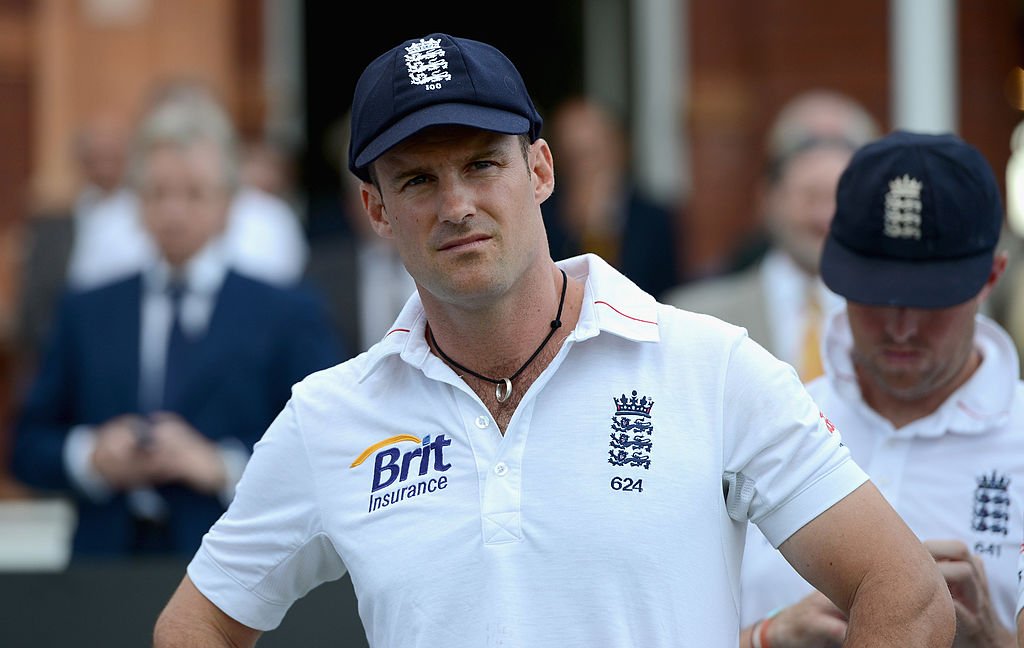 Scunthorpe Samaritans are the new shirt sponsors of Messingham CC in a bid to raise awareness of mental health issues. “I know personally the pain, anguish and everlasting guilt that is felt when someone close to you decides to take their own life,” one club member said. “If our cricket club can help promote the message of the Samaritans and prevent even one more person doing the same, all the hard work will be more than worthwhile.”

A batsman allegedly reacted to his dismissal by head-butting a bowler during a Lancashire Knockout Cup game. The game between Rainham CC and Eccleston CC was subsequently abandoned without a result and the club suspended the batsman.