The Federation of International Cricketers’ Association (FICA) has urged the ICC to devise a ‘mechanism’ that allows for the Zimbabwe cricketers’ contracts to be honoured, following the recent suspension of Zimbabwe Cricket that has left players’ uncertain about their futures.

Tony Irish, the FICA chairman, pointed out that the country’s players have already suffered “years of hardship”, and stressed that the ‘human element’ of the situation needed to be considered.

“The Zimbabwean players have endured years of hardship under the previous board of ZC,” he said. “This has included many instances of non-payment and frequent breaches of their playing contracts. We have asked ICC to consider some mechanism to enable player contracts to be honoured despite the unfortunate suspension of the new board of ZC.

SUSPENSION: @ZimCricketv board is ready to cooperate with @ZimbabweSrc and other stakeholders to get Zimbabwe back to operating within the confines of @ICC statutes again as well as to ensure the game is thriving, competitive and financially stable #SaveOurCricket #TogetherWeCan pic.twitter.com/pbb04t2MOV

“Some of the domestic players in Zimbabwe live a hand-to-mouth existence, and there is an important ‘human’ element to this situation, which we believe needs to be addressed.”

ZC was suspended by ICC on Thursday due to political interference in the cricket board’s matters, which is a violation of ICC’s constitution. ZC has since confirmed that they will be unable to participate in September’s T20I tri-nation series in Bangladesh, involving the host nation and Afghanistan, and that their domestic schedule was also in the balance. 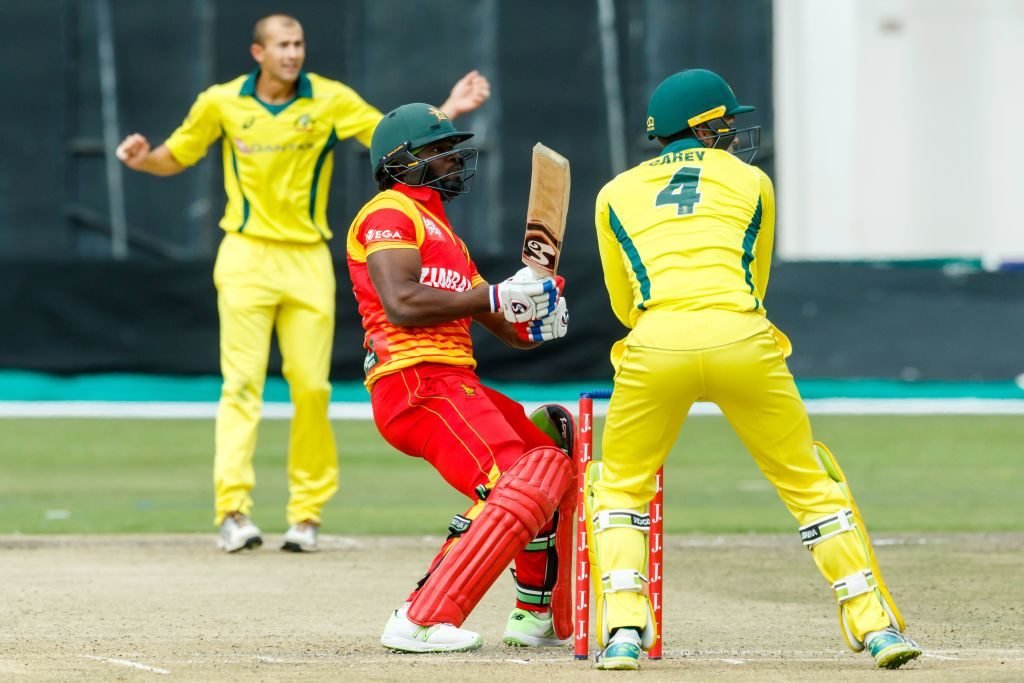 ZC’s suspension has forced Solomon Mire to announce his retirement

In the aftermath of the suspension, players have voiced their frustration on social media. While Sikandar Raza, the all-rounder, said the decision had potentially ended several players’ careers, Solomon Mire announced his retirement from international cricket.

ZC, for their part, said they are willing to do whatever it takes to restore normalcy. “We would like to see our teams playing again as soon as possible,” it said in its statement.

“The ZC board is ready to cooperate with the SRC and other stakeholders to get Zimbabwe back to operating within the confines of the ICC statutes again.”