Cricket World Cup organisers are set to take action against secondary ticketing sites that are selling tickets for prices over face value.

As reported by BBC Sport, tickets for England’s clash against Australia are being sold on Viagogo for over £12,000. Furthermore, on Stubhub, tickets in the gold bracket for India’s match against Pakistan, while listed as £150 at face value, are being advertised for £3,280 each.

A World Cup spokesperson said, “We are working closely with lawyers to identify secondary ticket sites which infringe our terms and conditions. We are taking appropriate enforcement action against them as required.” 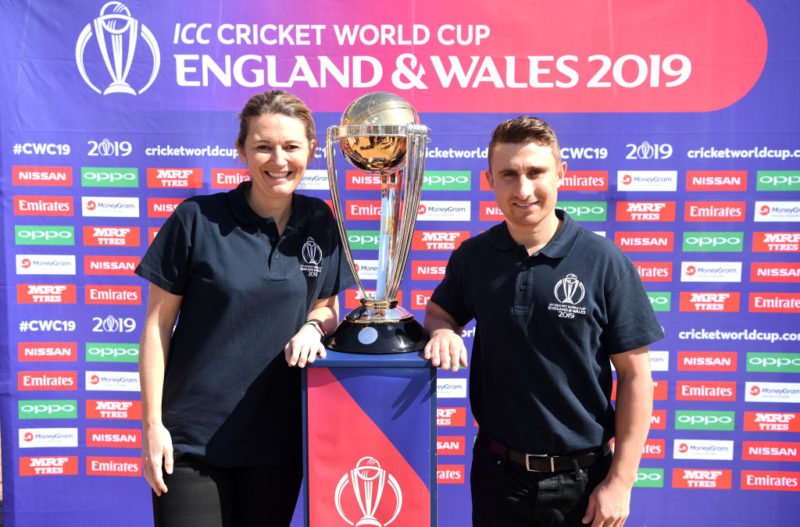 In a statement to BBC Sport, Stubhub said: “As a ticketing marketplace, StubHub does not set the price of tickets that appear on our site, the fans do. Importantly, the prices for the tickets mentioned are the ones listed, but as it is often the case, those are not necessarily the prices for which tickets sell.

“StubHub believes that fans should have the flexibility to use, transfer, donate or resell their tickets on the marketplace of their choice that provides them with the best user experience and consumer protections.”

A statement from the ICC, released in September 2018, outlined the terms and conditions regarding the resale of tickets for the 2019 tournament, saying: “Our Ticket Terms and Conditions prohibit the resale of any ticket outside of the ICC’s Official Resale Ticket Platform.

Related Story: When Afridi, Akhtar helped Nehra with 2011 World Cup India-Pakistan tickets
“We are continually monitoring illegal ticket resale activity and will take action to cancel tickets offered for sale on unofficial third party websites. As a result, we urge fans to approach third party ticket sites with caution. Purchasing from an unauthorised source, either online or in person, could leave you out of pocket and unable to enter the venue.”

The World Cup is to be held in England and Wales this year, with the first match set to take place between England and South Africa on May 30.