There were concerns regarding the fitness of  Virat Kohli ahead of the third Test at Trent Bridge on Saturday, August 18, but in a much-needed boost for India, their captain said, on the eve of the match, that he was “feeling absolutely fine”.

Kohli developed a back problem in the second Test against England at Lord’s, and had to demote himself down the batting order in India’s second innings.

He needed treatment on the field, in fact, and the discomfort seemingly contributed to his dismissal, with India going on to lose by an innings and 159 runs. 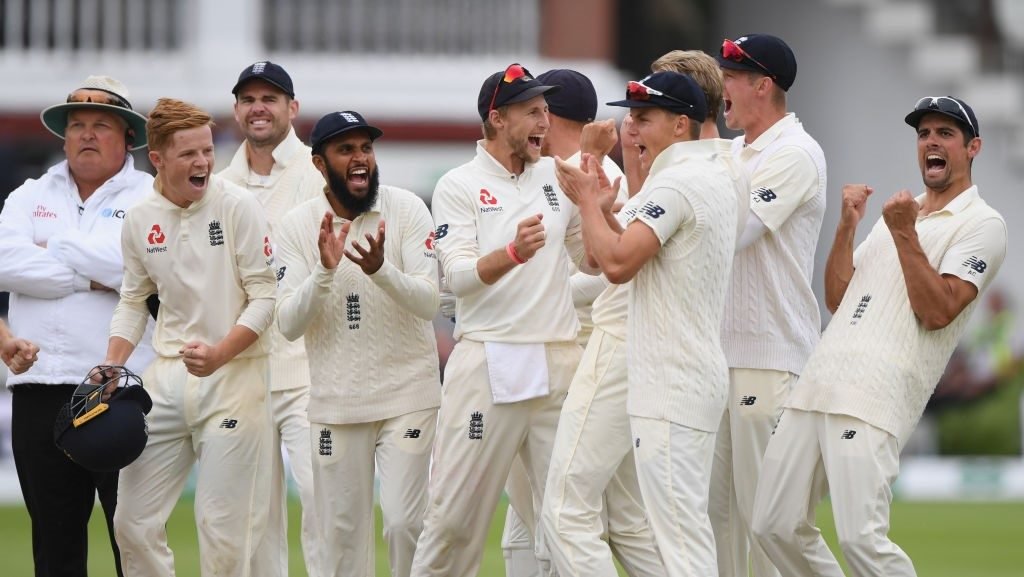 Given India’s batting woes, their hopes for the third Test were pinned on Kohli’s availability – he is their only batsman to cross the 50-run mark so far. He blamed the work-load for the injury, but said he’d recovered sufficiently to take the field on Saturday.

“(I’m) feeling fine, feeling absolutely fine,” he said on Friday. “It’s been an issue that’s been coming on and off again. I got it in 2011 first time and it happens with work-load, the back is such a thing that you don’t know when it’s going to go.

“All you can do is strengthen the muscles around it and work on it. A bit of strengthening, ample rest, proper rehab gets me back into shape. I’ve had it a couple of times before so it’s not a new devil and I knew how to handle it.”

Great day at training today. Looking forward to the next game. ✌️ pic.twitter.com/RSvnH4EZdm

Kohli’s availability only ensures India have one headache less, with multiple selection dilemmas still left to deal with ahead of the all-important Test. With Jasprit Bumrah, the paceman, available for selection and Rishabh Pant, the wicketkeeper-batsman, knocking on the doors, Kohli and Ravi Shastri, the head coach, have a few decisions to make.

Our plan is to get runs for the team, whether from 10 batsmen scoring 30 or a lone batsman scoring 200

“It depends on what the surface is like,” said Kohli when asked of the team composition. “If there’s going to be enough assistance for the bowlers, then the extra batter might come into play. But if not, if the pitch is going to be quite even for batting and bowling, then obviously picking up 20 wickets is going to be the priority. The batsmen will still have to take responsibility and get the runs on the board. 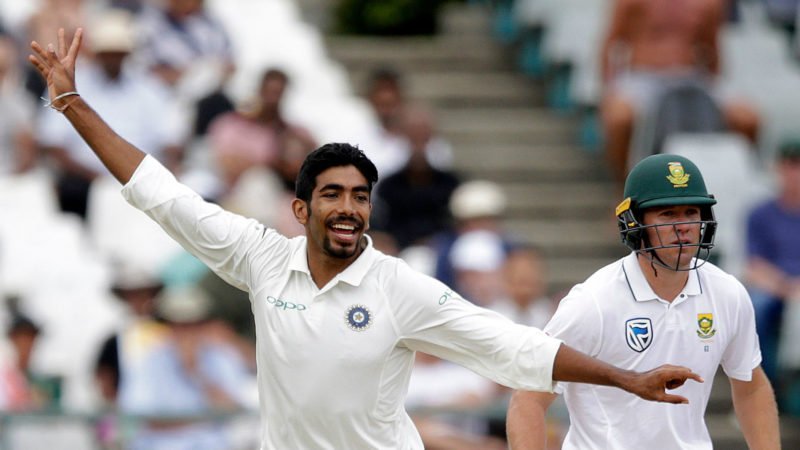 India are in do-or-die situation at Trent Bridge, trailing 2-0 and desperately needing a win to save the five-match series. Despite that, Kohli has managed to pick out the positives.

“The only conversation we have had is that the only option is to win this game and nothing else, and you need to show that in your body language and in your intent, the way you prepare for the game, and the way you go about things. It’s all about you feeling positive first. That’s the conversation over the last few days.”

We are looking to win the 3rd Test: @imVkohli

The Indian captain believed the team had its eyes set on the third Test and the priority was to win the game at Trent Bridge.

“We have to accept that, playing in these conditions, even if you’re past a century, you’re still not fully set. You could get an unplayable delivery at any point, which as a batsman you have to gracefully accept. But if you’re scared, you will be unable to execute the process. The key is to accept the situation and move on quickly.”

However, as tough as the conditions are, Kohli wants his team to put up a fight. “That doesn’t mean that you surrender as soon as you get to the wicket,” he said. “Because before you get a ball with your name on it, you should have the confidence to be able to score runs.

India have decisions to make#ENGvINDhttps://t.co/70CsnlNr4c

“Our plan is to get runs as a team, whether that comes from 10 batsmen scoring 30 or a lone batsman scoring 200, it doesn’t matter. We have to achieve a team total and if you can contribute even 40-45 runs to that, you should be given credit. That will be the mindset with which we enter this match.

“That approach will ease pressure of personal performance and you will end up respecting the conditions, you won’t try things beyond your abilities. We can speak about a lot of things, what matters is how we perform on the field.”