The ICC Under 19 Cricket World Cup in New Zealand will get underway tonight at 9:30pm GMT, with the English squad fifth favourites to win the competition, and will run until the final on February 3 at the Bay Oval in Mount Maunganui.

Australia boast a strong side and are one of the favourites for the tournament. They are captained by batsman Jason Sangha, who became the youngest Australian, and the youngest from any country since Sachin Tendulkar, to score a first-class century against England during a warm-up match in Townsville just before the start of the Ashes series. The Australian squad also includes Steve Waugh’s son, all-rounder Austin Waugh.

The Aussies are in a tricky group featuring India, Zimbabwe and Papua New Guinea and face the Indians in their first match at Mount Maunganui on Sunday. They are looking for their fourth title, the latest of which came in 2010 from a side that featured Josh Hazlewood, Mitchell Marsh, Nick Maddinson and Kane Richardson. 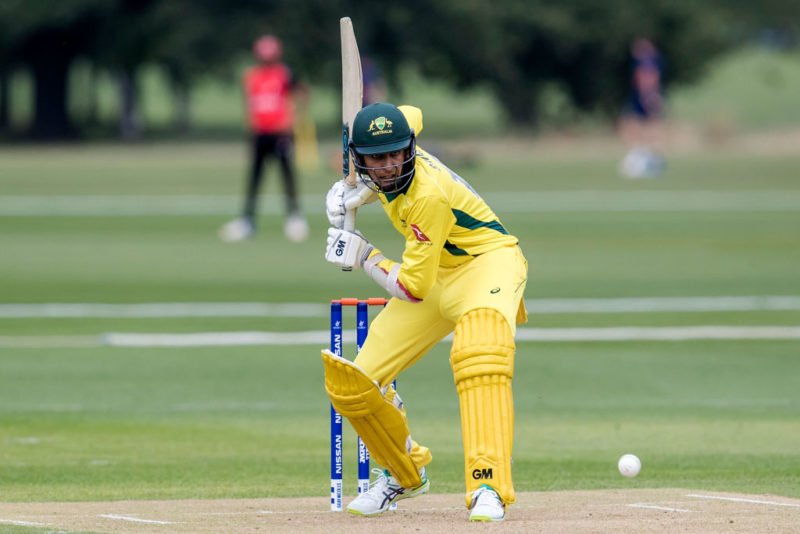 Jason Sangha will take charge of the Australian side

Champions in 2012, 2008 and 2000, India also have a very strong squad, featuring the extremely talented batsman Prithvi Shaw, who in 2013 hit 546 off 330 balls for his school team Rizvi Springfield in a Harris Shield match – the highest score in any form of the game since 1901. Shaw has been touted as the most talented Indian batsman since Tendulkar. Other key men include vice-captain Shubham Gill and promising batsman Himanshu Rana. A group stage battle with rivals Australia should make for one of the most exciting matches in the tournament.

Potential dark horses could be Afghanistan, who boast a talented side and have two players in their squad with senior international experience already. Sixteen-year-old off-spinner Mujeeb Zadran became the first men’s player born in the 21st century to play international cricket, taking 4-24 against Ireland in December. In addition, 18-year-old captain and seamer Naveen-ul–Haq played two ODIs against Bangladesh in September. 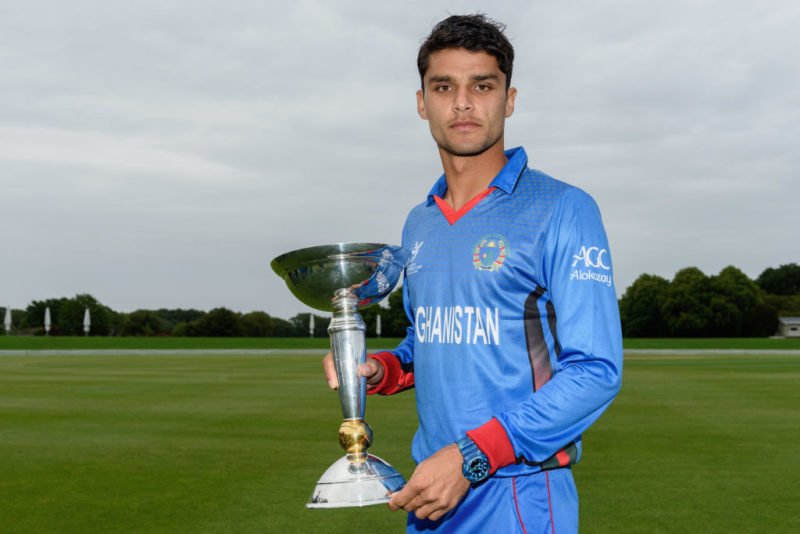 Hosts New Zealand have never won the tournament but have a reasonably experienced squad. They are led by all-rounder Kaylum Boshier and have four players – Finn Allen, Felix Murray, Rachin Ravindra, Dale Phillips – who featured in the last Under 19 World Cup in 2016. The Kiwis are in Group A alongside the West Indies, South Africa, and Kenya.

Current holders West Indies begin the defence of their title against the hosts at Mount Maunganui on Saturday. Their captain and vice-captain, Emmanuel Stewart and Kirstan Kallicharan, both featured in the Windies‘ title-winning campaign in 2016, a team which also featured Shimron Hetmyer and Alzarri Joseph, who have since featured in Test cricket. 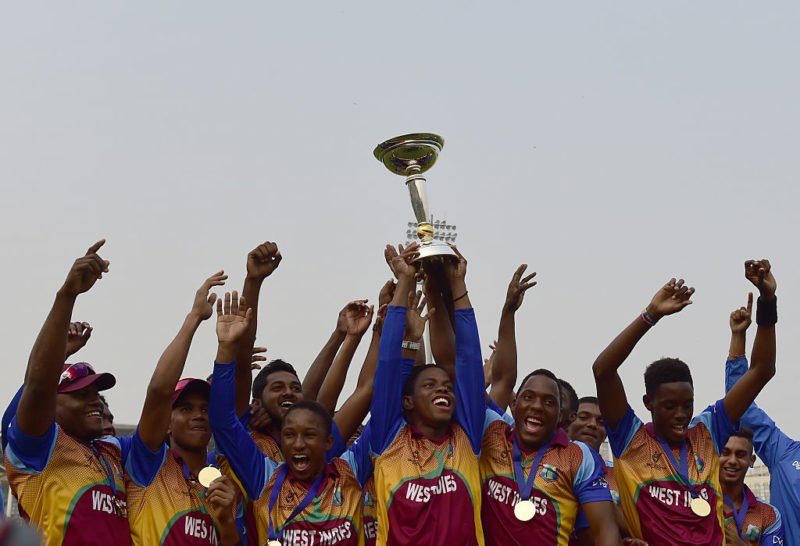 South Africa are previous winners of the tournament in 2014, with a side that included current Test stars Aiden Markram and Kagiso Rabada. This year South Africa are captained by batsman Raynard van Tonder and also have seamer Thando Ntini, son of the prolific former Proteas fast bowler, Makhaya Ntini.

Kamindu Mendis, an ambidextrous off-spinner who featured in the last Under 19 World Cup, captains a talented Sri Lanka side. They are in Group D, alongside Ireland, Afghanistan and Pakistan, starting off against Ireland on January 14, and finishing on Friday 19 against Pakistan. 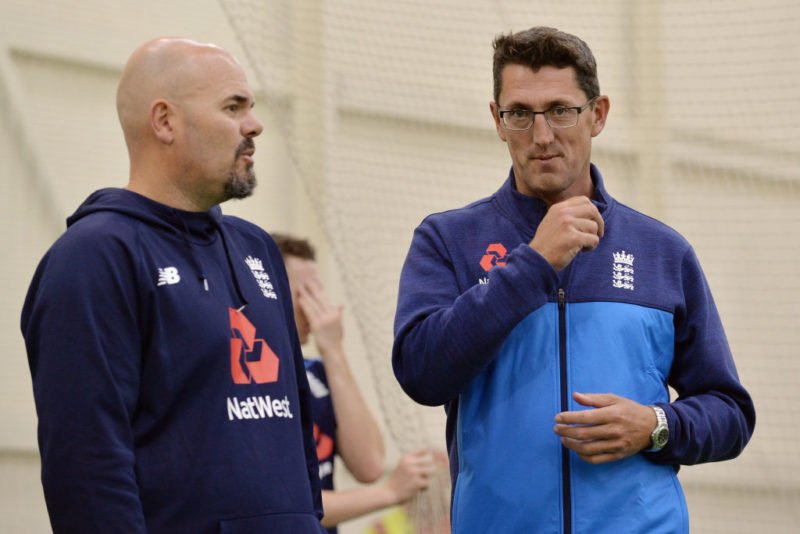 Former England fast bowler Jon Lewis (right) is head coach of the England under 19s, who last won the trophy in 1998

Pakistan are captained by Hasan Khan, a left-arm spinner who is rated as one of the country’s most talented young players. They are in a tough group with Afghanistan, Ireland, and Sri Lanka. Pakistan’s campaign begins at Whangarei on Saturday.

Highly rated batsman Saif Hassan leads Bangladesh, who have selected a 15-man squad for the tournament. Hassan and Pinak Ghosh played in the last Under 19 World Cup in 2016. Qazi Onik and Robiul Haque are expected to lead a talented bowling attack that could well cause sides problems in the competition. Bangladesh are in a group with England, Namibia, and Canada.

Other sides in the competition include minnows Canada, Ireland, Kenya, Namibia, Papua New Guinea and Zimbabwe.