Senior all-rounder Thisara Perera has been excluded from Sri Lanka’s 15-man squad for the home T20I series against New Zealand. Perera’s was one of two notable omissions for the three-match home series, the other being that of former captain Angelo Mathews.

Perera has faced the axe following a middling World Cup, marked by unflattering returns of 61 runs in six matches and a solitary wicket in 40.2 overs. He also played the first ODI of the home series against Bangladesh that followed the tournament, but was dismissed for 2 and returned six wicketless overs for 36 runs.

While Perera was a part of the contingent that toured South Africa before the World Cup, Mathews has once again missed the cut, after also not playing a part in the South Africa series, Sri Lanka’s last T20 assignment. This despite a reasonably successful World Cup campaign, featuring 244 runs – the second-highest for his team – at an average of 40.66, including a hundred and fifty in seven innings.

Other notable names to miss out include allrounder Dhananjaya de Silva and fast bowler Suranga Lakmal. Niroshan Dickwella, who was not a part of the World Cup squad, has been picked and will serve as vice-captain of the team. 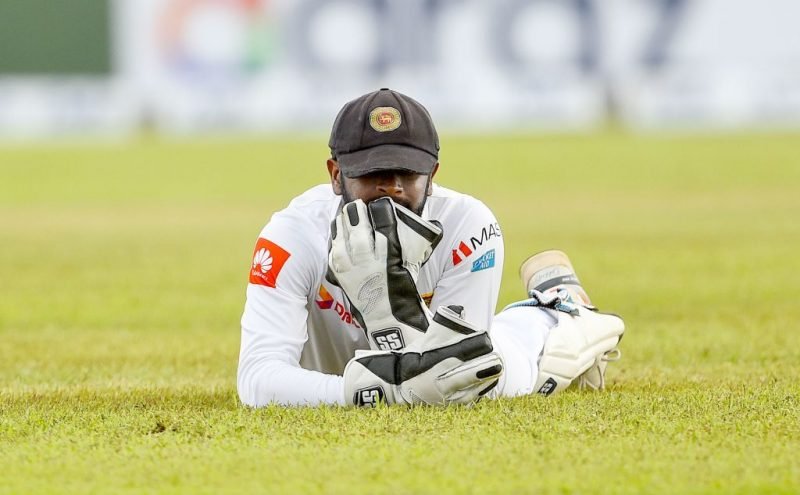 Niroshan Dickwella has been named the vice-captain, despite having played just two internationals since March

Veteran pacer Lasith Malinga, who recently bowed out of the one-day game, returns to national colours and will lead the team, which also includes allrounder Lahiru Madhushanka and legspinner Wanindu Hasaranga, who are both uncapped in the shortest format.

Sri Lanka are currently engaged with New Zealand in the second Test, which runs until August 26 at Colombo’s P Sara Oval. That will be followed by a practice T20 game against a Sri Lanka Board President’s XI in Katunayake, before the teams head to Pallekele, which will host all three T20Is, the first of which takes place on September 1.