Middlesex head coach Stuart Law says there is “no reason” that Steven Finn’s England career should be considered over.

Finn has had a turbulent career up until this point, with some special highs and some deep lows. He made his Test debut as a 20-year-old in 2010, and even though he became the youngest England bowler to take 50 Test wickets, he’s regularly had struggles to contend with. His 2010/11 Ashes campaign summed him his international career up somewhat, with Finn dropped after the third Test due to his economy rate despite being England’s leading wicket-taker up to that point. 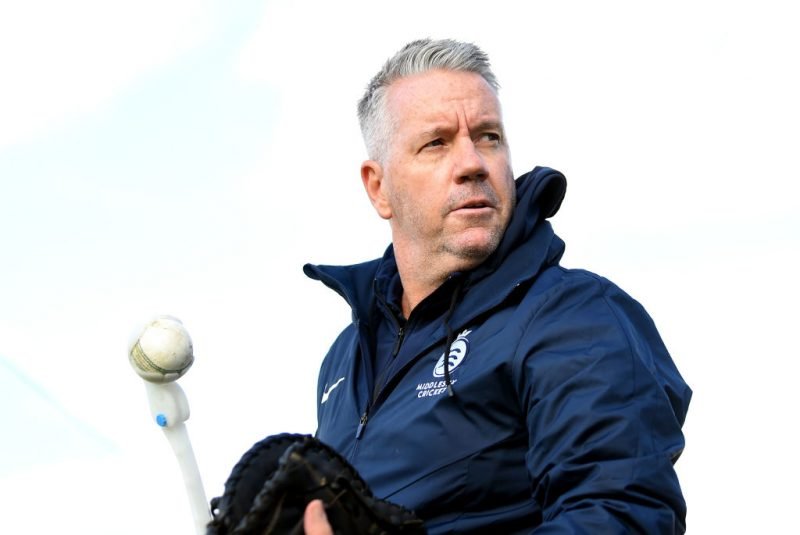 In 2012, a new problem surfaced, with Finn repeatedly knocking the stumps in his delivery stride, leading to a law change that caused that occurrence to be declared a no-ball, and prompting a rejigged run-up.

Perhaps Finn’s finest moment came in 2015, when his six-wicket haul at Edgbaston helped England claim a 2-1 Ashes series lead, but his last Test appearance to date came just over a year later, in Bangladesh in October 2016.

Injury has limited Finn to just 12 appearances in the last two years, but at 30 years old, his club head coach believes he still has the skills to be a force on the international scene.

Related Story: The ‘Don’t you forget about me’ XI

“Steve Finn has now just got to go out, trust the work he has done and believe he can do this,” Law told the i. “Once he starts thinking like that and forgetting about all the technical things, he can bowl 85-90 miles per hour and at 6ft 7in that’s bloody handy. There’s no reason he can’t play for England again.”