Sri Lanka’s tour of Pakistan is set to go ahead, following confirmation from the Sri Lanka Cricket board that the Pakistan government has assured “security as that provided to a head of state”.

According to a board release, both Sri Lanka’s Ministry of Defence and the High Commission of Sri Lanka in Pakistan received no intelligence information on a possible threat to the national cricket team.

“The Pakistan High Commissioner to Sri Lanka, on behalf of the Pakistan Government, has reaffirmed to the Sri Lankan government Pakistan’s desire to provide the Sri Lankan National Team with the same level of security as that provided to a head of state,” Mohan de Silva, the SLC secretary, said. 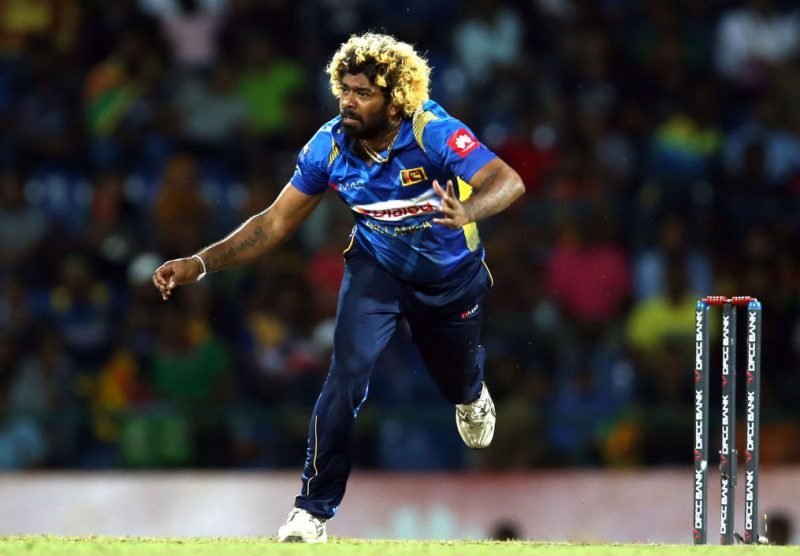 Though SLC had initially been satisfied with security arrangements and had gone ahead with the tour, plans were upset last week, when the Sri Lankan Prime Minister’s Office received warning of a terror attack on the cricket team.

That led to the Pakistan Cricket Board approaching the country’s government, who wrote to their Sri Lankan counterparts, with the Pakistan high commissioner to Sri Lanka being in touch with the Sri Lankan defence secretary through the process. The Pakistan army will now be responsible for “co-ordinating security arrangements”.

As for the cricket itself, preparations are in full swing for the tour, with Pakistan having named 20 probables, while Sri Lanka have also already announced squads for both limited-overs formats, although it’s a squad bereft of big names, after as many as ten players withdrew from the tour, including ODI captain Dimuth Karunaratne and T20I skipper Lasith Malinga, citing security concerns.

Pakistan take on Sri Lanka in three ODIs, all of which take place at the National Stadium in Karachi, before the teams move to Lahore’s Gaddafi Stadium for as many T20Is.