In Shreyas Iyer and KL Rahul, India have two talented batsmen, each deserving of a spot they can’t both occupy, says Garima Srivastava.

With the 2020 Men’s T20 World Cup just months away, like every other team, India are experimenting to find their best combination for the showcase event, which will take place in October-November in Australia. Before they settle on a line-up though, they must figure out a gameplan.

Despite their recent successes – four series wins and no defeats in their last five – India are undecided on the approach they want to take. One is more in the lines of their 50-over template, where Shikhar Dhawan fits in perfectly to lay a platform with Rohit Sharma at the top. The other is a modern T20 approach that aims to maximise the powerplay overs, where Dhawan is at a disadvantage. While in Dhawan’s absence from injury they’ve stumbled onto a line-up that works well, India haven’t yet showed an inclination to cast off the opener completely.

While this uncertainty leaves the fate of the southpaw hanging, it also does the same for KL Rahul who, in recent times, has come out as a teasing alternative, with match-winning performances at the top of the order as well as in the middle. 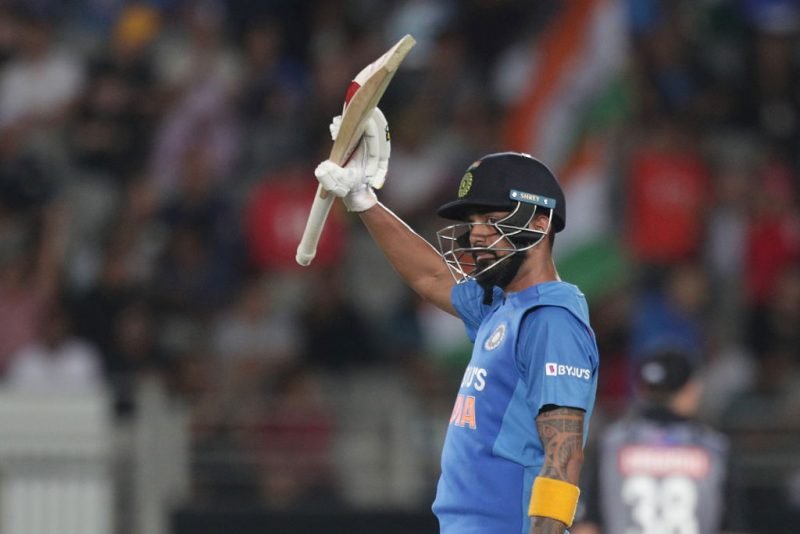 In KL Rahul, India have found an able opener to match their modern T20 approach

In Dhawan’s absence, he has been handed his natural openers’ spot, and slotted in well to partner Rohit. Out of his 39 T20I appearances so far, he has batted as an opener 22 times, accumulating 911 runs at an average of 47.94.

But the question remains: What if Dhawan returns, fit and in form? The short-lived experiment of Virat Kohli at No.4 seems unlikely to be repeated. After one attempt in the first ODI against Australia, Kohli was soon back at first drop, where he has made his legend, with Rahul pushed down.

"India, led by an in-your-face Kohli, have always been formidable and hungry for competitive success. Now, their captain is demanding a controlled and more continuous intensity, allowing less chance for '45 minutes of bad cricket'."

A rapid 80 from No.5 in the second ODI demonstrated Rahul’s flexibility, and went some way in offering a solution to India’s middle-order woes, but is unlikely to be a long-term solution. Shreyas Iyer has almost made the No.4 slot his own, showing himself able to consolidate the innings as well as shift to higher gears when required, but Rahul isn’t ruled out either. India should guard against pushing either into a No.5 role that fully suits neither. At some point, a decision will have to be made.

So far, the T20Is against New Zealand have done little to settle the debate, though both have argued their cases well. In the first T20I where India, Rahul and Iyer each made blazing half-centuries, India gunned down over 200. The pair carried their form forward into the second match, with Rahul raising his bat for a half-century again, and Iyer finishing just short on 44. Anything you can do… 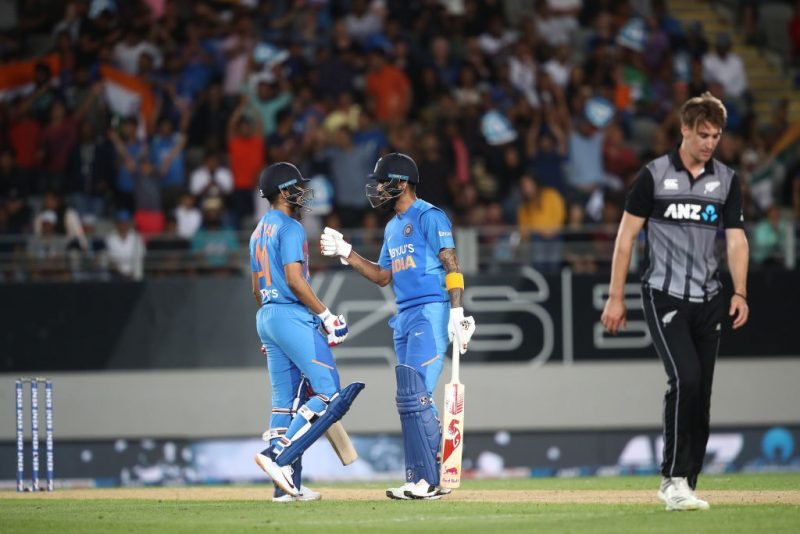 It’s a tale of two hugely talented young batsmen, both only uncertain about their positions in the team because of the brilliance of the other, fighting an inside battle potentially for a No.4 slot they both deserve, and managing to maintain their own high standards all the while. Even having found two tyros able to overcome whatever challenge is put in front of them coming, there are still some problems India aren’t able to solve.

Perhaps the final three T20Is will contain some answers, and one will rise above the other. But don’t bet against each continuing to raise the other for a while yet.