A shortlist of six candidates has been drawn up by the Kapil Dev-led Cricket Administrators Committee, as the search for the next India head coach enters its final phase.

According to reports, Tom Moody, Mike Hesson, Phil Simmons, Lalchand Rajput and Robin Singh are in the running, apart from Ravi Shastri, the incumbent, who was an automatic applicant. 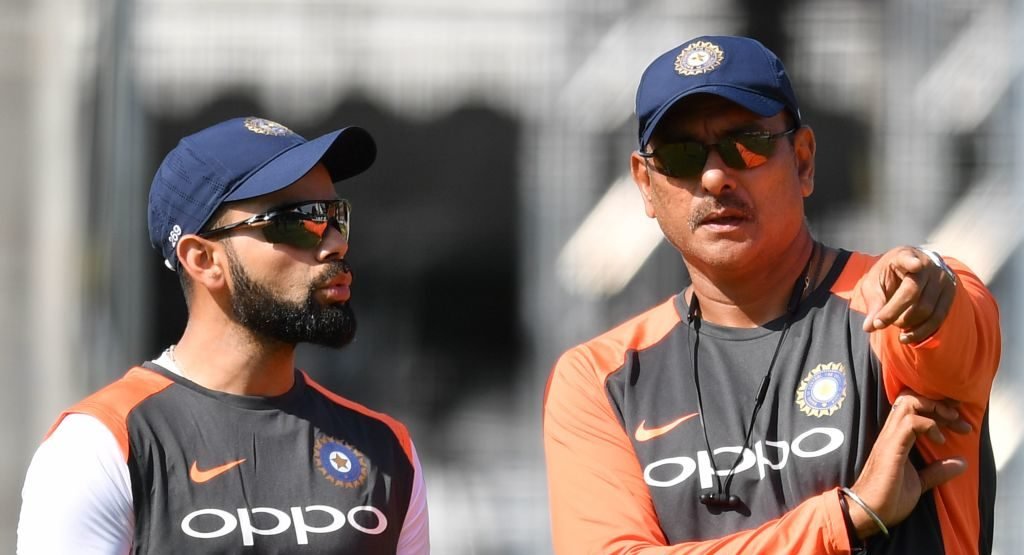 Shastri has the backing of India captain Virat Kohli

“These six will give presentation for head coach before CAC,” the Press Trust of India quoted a source as saying. “It has been learnt that these six have been short-listed for interview with the CAC.”

Related Story: The Ravi Shastri retort to Yuvraj Singh that was months in the making

Moody is well-known in India due to his stints as head coach of IPL teams, including Sunrisers Hyderabad, whom he helmed to the title in 2016. Hesson has coached Kings XI Punjab, and the New Zealand side that made the World Cup final in 2015, while Simmons oversaw Afghanistan’s rise over the last couple of years.

Rajput is widely experienced, and is currently Zimbabwe head coach, while Robin Singh was India’s fielding coach during their 2007 T20 World Cup triumph. However, Shastri is considered the frontrunner for the role, given he has the backing of Virat Kohli, the India captain. 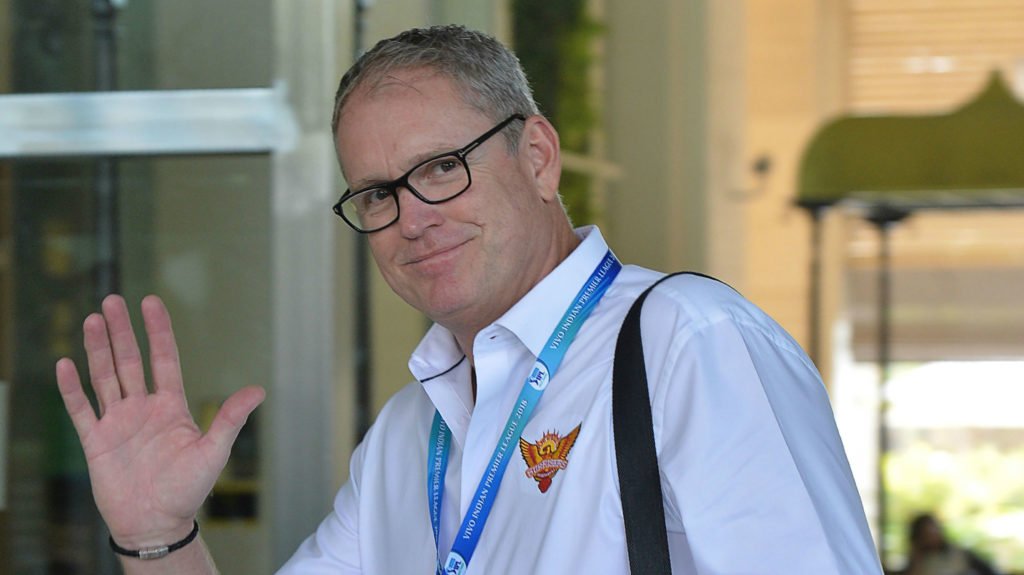 “With Ravi bhai, all of us have a great camaraderie, everyone in the team shares mutual respect [with him]. And we have done really well together as a group,” Kohli had said before the team left for the West Indies tour.

“Yeah, we will definitely be very happy if he is continuing as a coach, but as I said it is upon the CAC to seek my advice or opinion if they want. Right now, I haven’t been contacted at all. And I don’t know what is going to happen with the process.”