Rashid Khan, Tamim Iqbal and Shakib Al-Hasan have been named in the ICC World XI side to face the West Indies at Lords in a one-off T20 on May 31.

Afghanistan bowler Khan, the number one ranked T20 bowler in the world, will play in the game following the end of this season’s Indian Premier League and ahead of his participation in this summer’s T20 Blast for Sussex.

He is joined by the Bangladesh duo of power-hitting opening batsmen Tamim Iqbal and Shakib Al-Hasan, who currently sits atop the all-rounder rankings for both Test and ODI cricket. 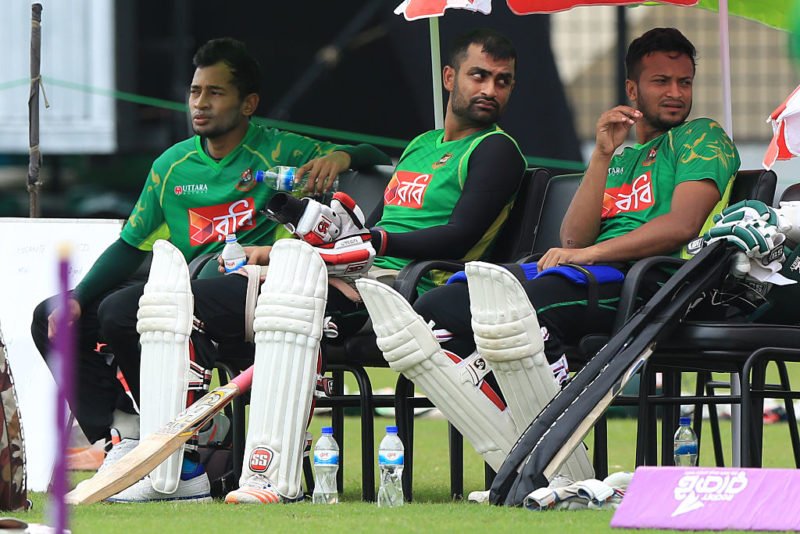 The match at Lord’s against the reigning World T20 champions is taking place in order to raise funds to help cricket stadia in the West Indies which suffered damages caused by hurricanes last year.

After his participation was confirmed, Khan said: “It is a matter of great honour and pride for me and my country that I have been chosen to support one of cricket’s oldest and most loyal members. I don’t think it will be incorrect to say that a number of cricketers from this and previous generations were inspired and attracted to cricket due to the heroics of the West Indies sides of the 70s, 80s and 90s.

“The incentive of playing in this great match at the Home of Cricket at the age of 19, with and against some of the best cricketers of this generation, is just too tempting. I urge all cricket fans and supporters to join hands with the match organisers and the players in making 31 May a hugely successful day.”

Tamim stated it was important for cricket to help the West Indies, saying: “The West Indies’ contribution to the global game is unmatched, and if the cricket fraternity can play a small role in the rebuilding of their damaged venues following last year’s hurricanes, then this is a very small price with hugely positive results.

“Playing at Lord’s is itself a great honour for any cricketer. My only international appearance there was in 2010, so I look forward to reliving those memories. Playing with and against some of the best cricketers of this era will only make this occasion better and more memorable,” he added.

The funds raised from the event will go towards helping grounds in Anguilla, Antigua, Dominica, the British Virgin Islands and St. Maarten.