Former captain Ricky Ponting has leapt to the defence of Australia’s team culture and believes some accusations have been blown out of proportion.

Just months after the ball-tampering scandal in Newlands, which led to a wider condemnation of the Australia cricket team’s ethics and culture, this week Cricket Australia asked for further details on claims from England’s Moeen Ali that he was called “Osama” by an Australian player during his Ashes bow in 2015. 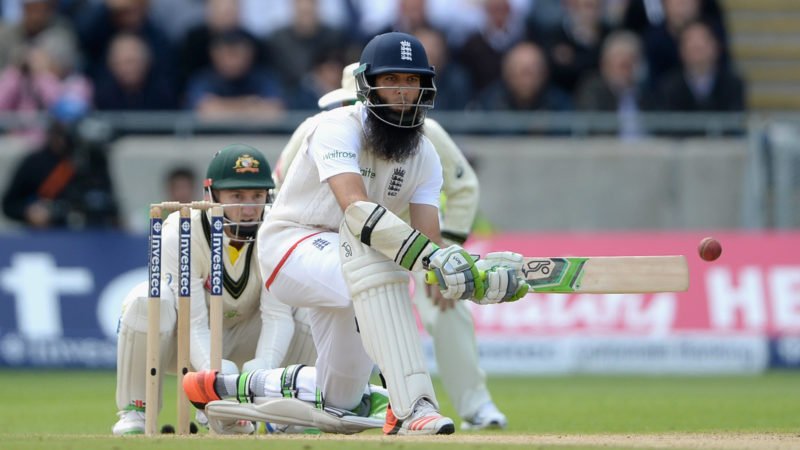 Moeen Ali: ‘Australia are the only team I’ve played against that I’ve actually disliked’

“Yes, there might have been a few little occasions where things got out of hand and a little over the top, but you can do everything right for 10 years and have one little incident and it’s back to the ugly Aussies.

However, the Australia legend is confident that under the guidance of new coach and captain, Justin Langer and Tim Paine, the “ugly Aussies” tag could soon be put to bed. 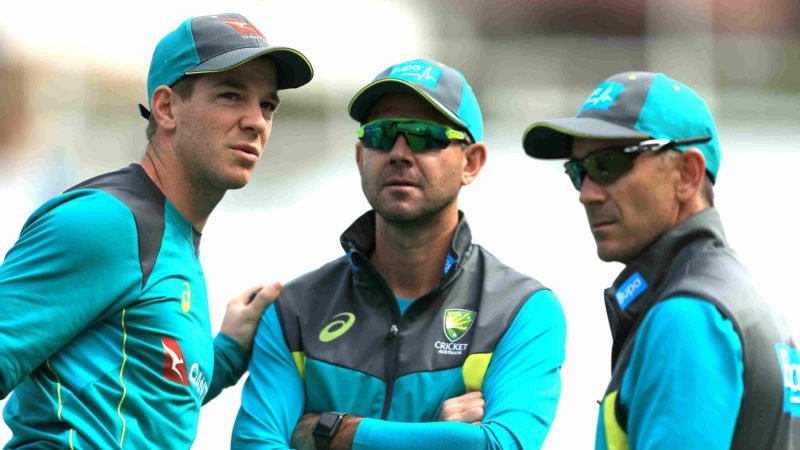 “I can guarantee you with Justin being in control now and the people he will have around him and Tim Paine being captain, things will be vastly different going forward,” he said.

Related Story: ‘His teammates still like him?’ – Tim Paine criticized for India ‘sideshow’ comments
Ponting believes Test newbie Aaron Finch should open the batting in Pakistan and expects a new-look Australia to claim honours in the two-match away series.

“I was a bit critical last week of some of the selections, but let’s just hope whatever team they put on the park will be very competitive, and I’d like to think they would be,” he said.