Misbah-ul-Haq, the Pakistan coach-cum-selector, has received backing from the PCB after a shambolic PSL 2020 tournament as coach of Islamabad United.

Misbah was given special dispensation by the PCB to coach the PSL side, but he oversaw their most disastrous campaign in PSL history, becoming the first team to be eliminated from the tournament and finishing bottom in the six-team table.

It was quite a fall for Islamabad, who have twice won the PSL since its launch in 2016, as they managed just seven points from 10 league games. Misbah came in for plenty from criticism from various quarters for their troubles, but PCB CEO Wasim Khan has moved to back him.

“Since he took over as head coach, we have seen steady progress in the national team’s performances in Tests and T20 cricket,” Khan told the media in Pakistan.

“We have full confidence in Misbah even now, but as is our policy, we will sit down and review his one-year performance after the T20 World Cup in Australia in October. We will do a complete post-mortem of his one-year progress, and then reach a conclusion.”

Since Misbah took over as coach-cum-selector in September 2019, Pakistan have played 15 matches across formats, winning six and losing seven. They beat Sri Lanka and Bangladesh in Tests at home, but were also resoundingly beaten 2-0 in Tests in Australia. 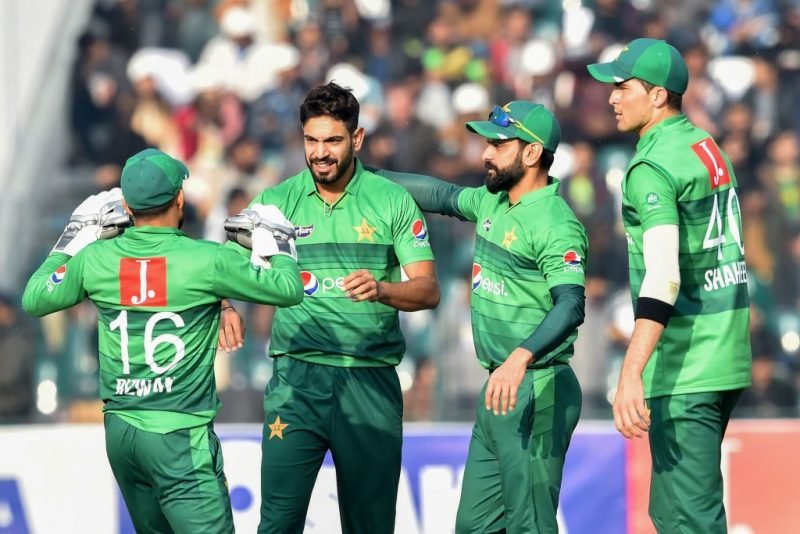 Pakistan have blown hot and cold under Misbah-ul-Haq

In T20Is, they have won just two of eight matches, losing to Sri Lanka at home and Australia away, before sweeping Bangladesh 2-0 at home in January.

“We have confidence in him and that is we allowed him to coach the Islamabad franchise as we wanted him to gain some experience as well in this position,” said Khan.

“You must keep in mind while he is coach of the Pakistan team full-time, he only joined the Islamabad franchise a few days before the PSL. We wanted it to be a learning experience for him as head coach.”