Rishabh Pant has been handed a golden opportunity to showcase his talents ahead of the World Cup after he was named in India’s limited-overs squads to face Australia, with fellow wicketkeeper-batsman Dinesh Karthik missing out.

Virat Kohli, Jasprit Bumrah and KL Rahul will also return to the India line-up for both the ODIs and T20I matches, while Mumbai Indians’ leg-spinner Mayank Markande is set to make his T20I debut at the expense of Kuldeep Yadav.

After India triumphed 2-1 in the Test and ODI series played in Australia, the two teams are set to resume battle in two T20Is and five ODIs commencing February 24. 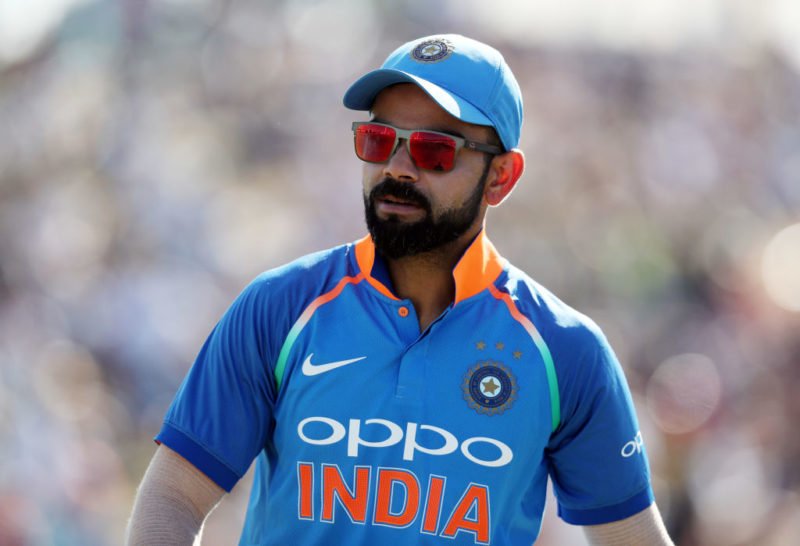 The big man’s back

The talented Pant, who impressed for India A with an unbeaten 73 in the recent limited-overs series against England Lions, will be keen to remind the selectors of his supreme hitting ability ahead of the flagship ODI tournament in England starting on May 30. Pant has been named in all three squads to face Australia, with separate player pools allocated for the two T20Is, first two ODIs and remaining three ODIs.

While Pant has 13 T20Is under his belt, he is set to add to his lowly three ODI caps as India trial the starlet as a specialist batsman. MS Dhoni remains India’s first-choice keeper in a World Cup year that could provide the 37-year-old with a fitting swansong.

Dinesh Karthik has not been selected in the ODI squads, implying that Pant is being groomed as Dhoni’s long-term successor in the format, but Prasad has confirmed that the 33-year-old remains in contention and explained Pant’s recent omissions. 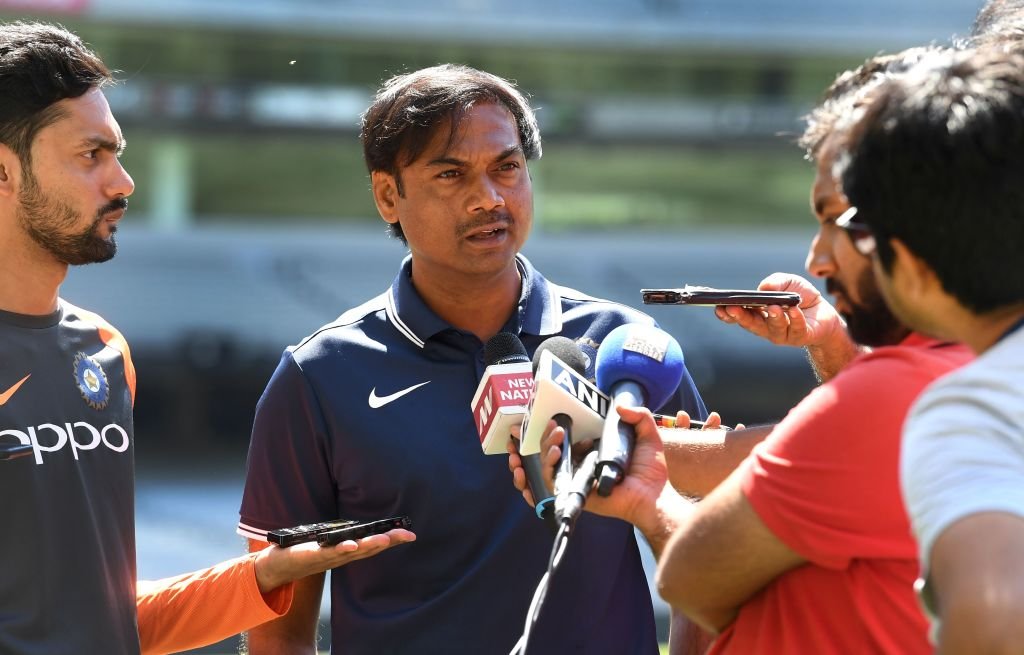 Related Story: India squads for Australia tour: Rahul, Gill, Shaw included for Tests, Natarajan earns maiden T20I call-up
“Prior to this we had series in New Zealand and Australia, where Karthik was chosen, because Rishabh played four Test matches,” Prasad said. “So we wanted him to get a good break, so he had a 20 days’ break, and he played a couple of one-day matches against England Lions, in which he did extremely well. Then we sent him to the T20 matches (in New Zealand). So we want to give him a few ODIs also before taking a final call.”

Fast bowler Bhuvneshwar Kumar, meanwhile, has only been selected for the final three matches of the ODI leg.