Hardik Pandya replaced Bhuvneshwar Kumar in India’s 15-man squad for the Twenty20 Internationals against South Africa, but there was still no sign of MS Dhoni.

Pandya was rested for India’s ongoing tour of the West Indies with an eye on his workload – he suffered a stress fracture during the Asia Cup last year, and has since played in tours of Australia, New Zealand, the IPL and the World Cup.

Without Bhuvneshwar, who picked up three wickets in as many T20Is against West Indies, the pace stock, made up of Khaleel Ahmed, Deepak Chahar and Navdeep Saini, is a tad inexperienced. 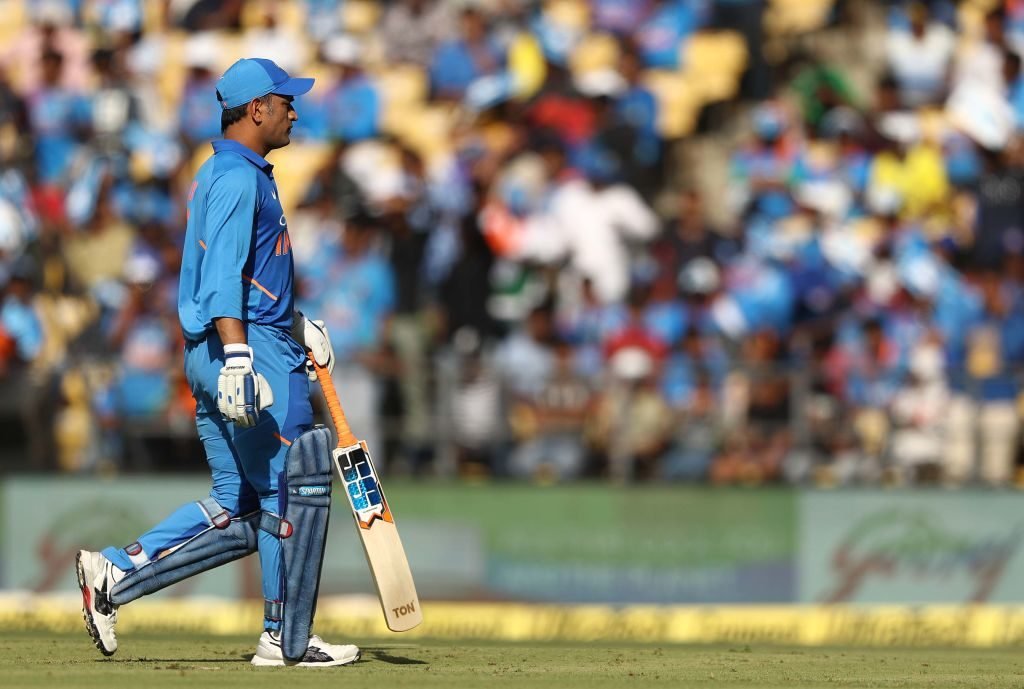 There is no clarity yet on the availability of MS Dhoni

It was the only change from the side that took on West Indies, which meant that the intrigue surrounding the future of MS Dhoni continued. The former captain, who was expected to retire after the World Cup, had made himself unavailable for selection for the West Indies series, and spent some time with his unit in the Indian army. Clarity on his plans were expected ahead of South Africa’s visit.

Jasprit Bumrah, another paceman whose workload is being managed, also missed out, as did the spin duo of Kuldeep Yadav and Yuzvendra Chahal. Among the batsmen, Shreyas Iyer and Manish Pandey were retained, along with the top three of Rohit Sharma, Shikhar Dhawan and Virat Kohli, the captain.

The first of three T20Is will be played in Dharamsala on September 15, before the teams move to Mohali and finish up in Bengaluru. They will then clash in three Tests in October.