Pakistan and Bangladesh will begin their two-match Test series on February 7. When will the first Test begin? Where can you watch the series on TV? Find out below.

Test cricket returned to Pakistan after a decade-long exile last December, with the hosts defeating Sri Lanka 1-0 in a two-match Test series. Pakistan’s success continued in a three-match T20I series against Bangladesh last month, going up 2-0 in the three-match series before the final game was abandoned due to rain. A new format beckons, and both teams have made several changes to their personnel for the series.

Both the Tests will be a part of the ICC World Test Championship. However, with the tour split into three legs, the second match will not be played until April, after a one-off ODI. 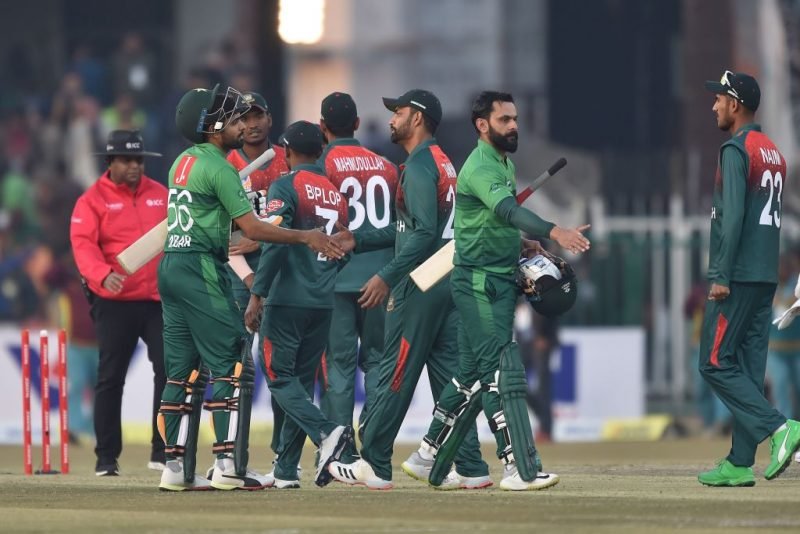 Bangladesh will be itching to avenge their T20I series loss

Both teams have named their squad for the first Test. Pakistan have recalled all-rounder Faheem Ashraf and off-spinner Bilal Asif, both of whom impressed recently in the Qaid-e-Azam Trophy, the domestic first-class competition.

Related Story: Babar Azam’s rise from pretender to the throne to all-format conqueror

Meanwhile, Bangladesh will also have a new-look side. They have dropped out-of-form paceman Mustafizur Rahman. The experienced Mushfiqur Rahim is also missing, having opted out for security reasons, but Bangladesh will be strengthened by the return of opener Tamim Iqbal.

PTV Sports will show the first Test in Pakistan. Viewers in England can watch the match on Sony Max. 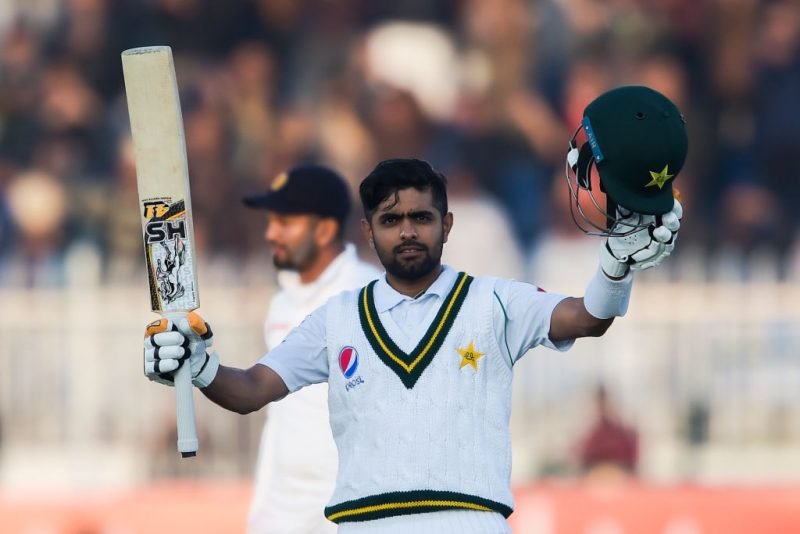 Babar Azam (Pakistan): His importance to this developing Pakistan side cannot be overstated. In 25 Tests so far, Babar has already scored over 1,700 runs, including four centuries, three of which have come in his last seven innings. He was one of the few bright spots on their tour of Australia late last year and also racked up 262 runs in just three innings against Sri Lanka in the two-match Test series.

Tamim Iqbal (Bangladesh): Having made his debut back in 2008, Tamim is one of their most experienced and best players. He returns to the set-up in serious touch: He hit 334* for East Zone last week, the highest first-class score by a Bangladesh batsman.