The Indians would have wanted to warm-up for the Test series in Australia with a dominant show against Cricket Australia XI, but that didn’t quite happen.

Batting first, the Indians had five half-centurions, and though only Ajinkya Rahane of them retired out, they put up only a moderate 358. In reply, the local side, which had only D’Arcy Short among its ranks among capped players, scored 544. Murali Vijay’s century then helped the visitors finish on 211/2 in their second hit.

“Conceding 500 runs in a warm-up game doesn’t mean anything. We are not very much worried about it. Our bowlers know what they have to do … they know what lines and lengths to bowl in Australia,” said Cheteshwar Pujara, who scored 54 in the first innings before being bowled by medium pacer Luke Robins. 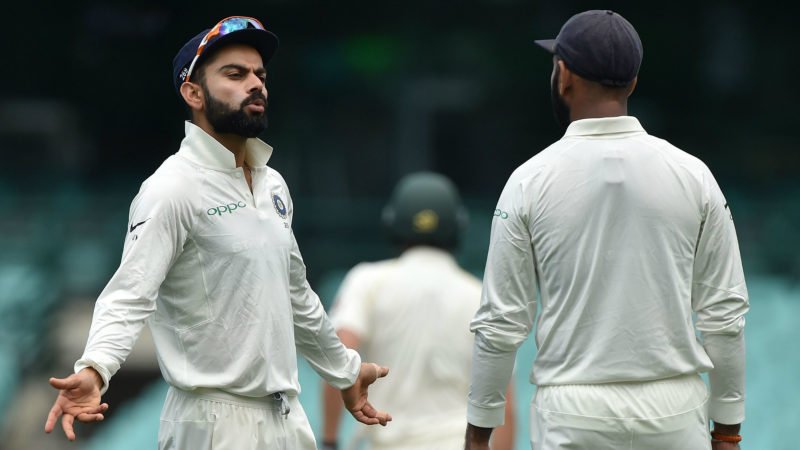 Pujara didn’t bat in the second innings, but is hopeful of repairing his average of 33.50 in Tests in Australia.

“I can’t say whether it puts more pressure or less pressure – we play as a team, and when we are out there batting, it’s about batting as a unit,” he said.

“You always want to do well whenever you play for the Indian team. You have some goals as a batting unit and you want to accomplish that. Most of our batters are experienced enough so when we go out there we just trust our preparation and try to perform to the best of our ability.”

"We definitely want to win the series, but one Test match at a time"

In terms of training, the Indians have taken it easy and gone the optional practice route in the lead-up to the first Test in Adelaide, starting December 6.

“We got what we wanted in the practice game and the trainer and the physio have been monitoring the workload,” Pujara explained. “We thought that it was best to take a break today and train for the next two days and be fresh for the Test match.” 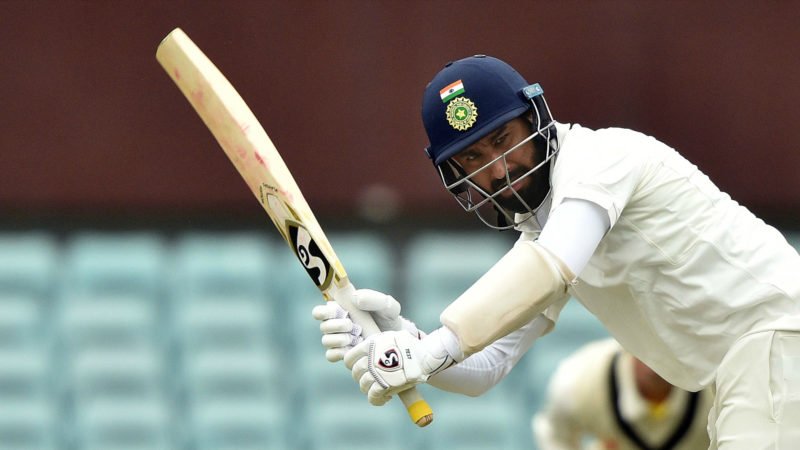 Pujara averages 33.50 in Tests in Australia with just one half-century

India have won just five Test matches in Australia over the years, and never a series. With Steve Smith, David Warner and Cameron Bancroft all out serving their bans for ball-tampering, many feel this is India’s best chance of winning a series Down Under.

“Being the No.1 Test team, we always look to win each and every series and this is no different. We definitely want to win the series, but one Test match at a time,” said Pujara.

“In India, we have been doing really well but whenever we travel overseas there is always an extra motivation to do well. And we have been playing good cricket outside of India now and this is a very good opportunity for the team to perform well.”