The 33-year-old has represented his country at international level for 12 years since making his debut in a Test against India back in 2006 and has gone on to make 83 appearances for South Africa in the longest form.

In that time Morkel has taken 294 Test wickets, which places him at number 33 in the all-time list, and fifth on the list for South Africans. Add 235 wickets in a combined 161 ODIs and T20Is and Morkel goes down as one of the all-time great South African bowlers. 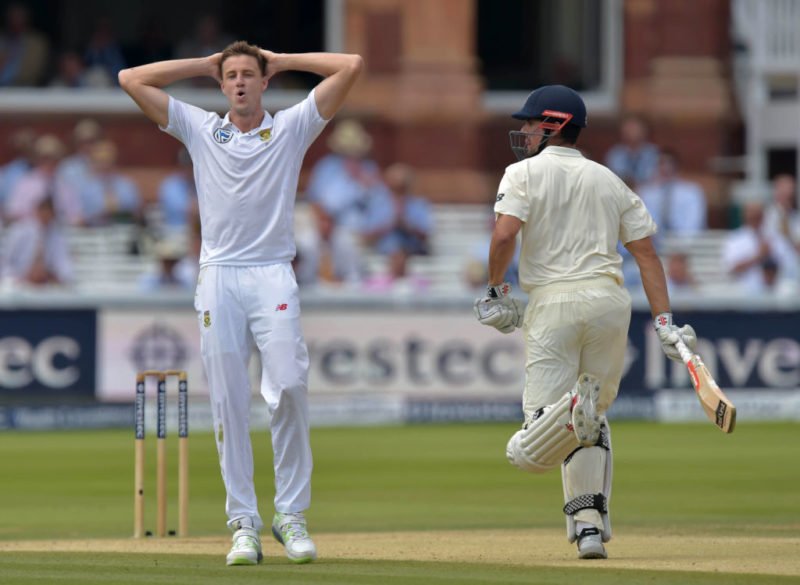 Morkel said: “It was an extremely tough decision but I feel the time is right to start a new chapter. I have a young family and a foreign wife, and the current demanding international schedule has put a lot of strain us. I have to put them first and this decision will only benefit us going forward.”

Morkel insisted he would continue to play cricket domestically, with it looking likely he will join a number of his countrymen in signing a Kolpak deal with an English county.

“I have loved every minute that I have played in the Proteas jersey, and I am incredibly grateful to my teammates, Cricket South Africa, and my family and friends for the support over the years,” he said.

“I still feel there is a lot of cricket left in me and I am excited for what lies ahead. For now, all of my energy and focus is on helping the Proteas win the upcoming series against Australia.”

Three counties were reportedly in the market for Morkel’s signature as a Kolpak this winter, with Surrey apparently among them.