Pakistan fast bowler Mohammad Amir recently announced his retirement from Test match cricket at the age of 27. Samuel Hunt picks out his five best performances in the long format. 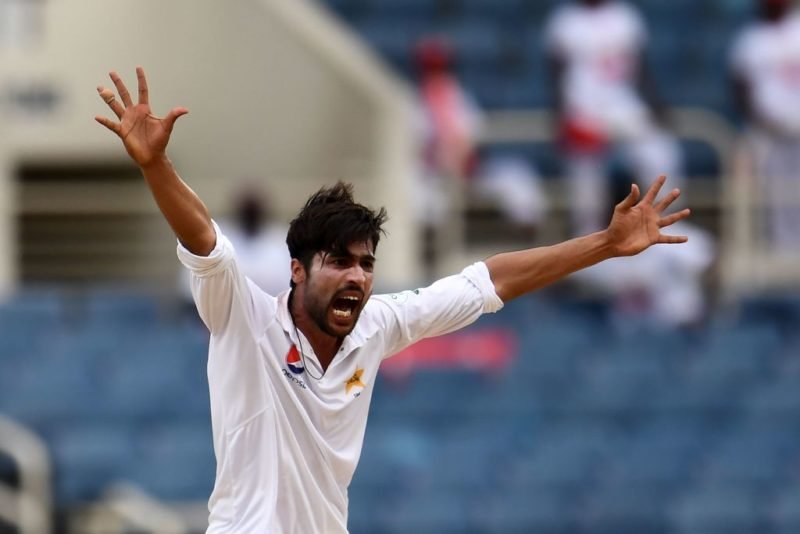 Amir recorded his best bowling in an innings in the Carribean

In general Amir struggled on his return to Test cricket after his five-year ban for spot-fixing, but this was a glimpse of just what he was capable at his best. He saw off three of Windies’ top four and then blew away the tail to finish with six wickets – four of which were bowled. That helped Pakistan to bowl their opponents out for 286 and win the Test by seven wickets. 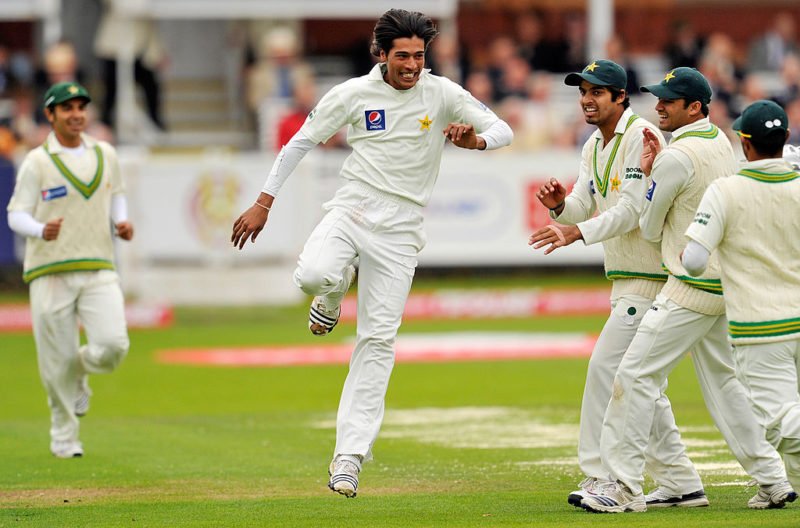 The Test in which Amir deliberately over-stepped, resulting in his five-year ban from cricket, also showed just why he would be missed so much. He shone with the ball and ripped through England’s top-order with a blistering early spell of accurate swing bowling on day one. The list of his victims – Alastair Cook and Kevin Pietersen among them – showed how he was capable of challenging the very best. At just 17 years of age, Amir made the headlines with a superb spell against Australia in a Boxing Day Test at Melbourne. He took the first five-wicket haul of his career in Australia’s second innings and helped restrict them to 225-8 and give Pakistan a slim chance of victory. Once again his scalps included many big names including Ricky Ponting, Michael Hussey and Michael Clarke. 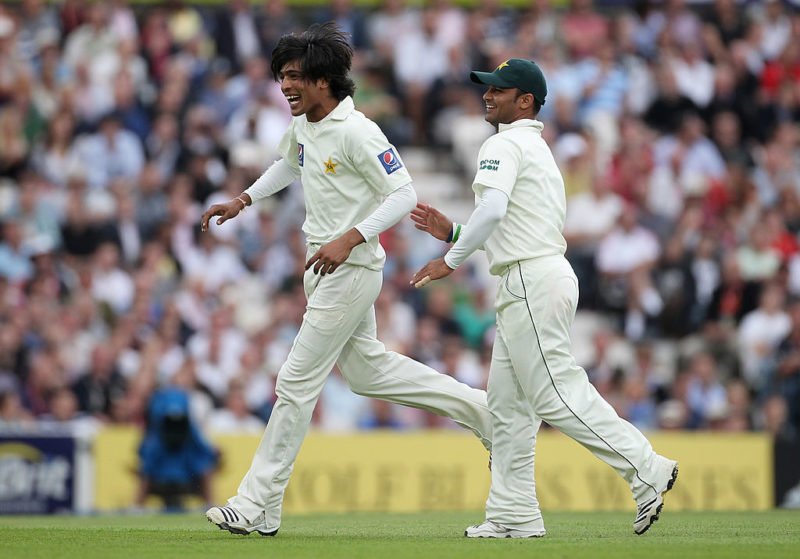 Amir demonstrated his talent in a win by Pakistan against England at the Oval in 2010. He took 5-52 to help bowl England out for 222 in their second innings and leave his team a target of just 148 – which they would reach with four wickets in hand. 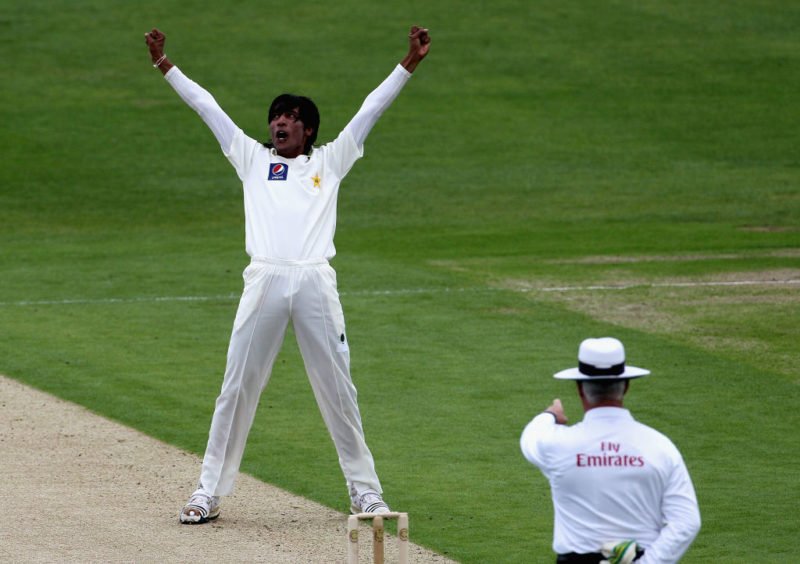 Australia were skittled for just 88 in their first innings and it was Amir that did the damage. The likes of Simon Katich and Steve Smith had no answer for his pace and movement as he took 3-20 from 11 overs.

In the second innings, Amir added four more wickets to his total as Australia managed 349 – Ponting and Hussey again being undone by the paceman. Pakistan were set 180 to win and they got home with three wickets left – Amir seeing the team to victory with an unbeaten 5.