KL Rahul, the Indian opener labelled the third Test of the 2019 Ashes played at Headingley as the best five-day game ever, and hopes to play alongside its protagonist Ben Stokes in the Indian Premier League.

England were in all sorts of trouble when they were reduced to 286-9, 73 short of the winning target of 359 on the fourth day of the Test. It was at this point that Stokes launched a fierce counter-attack on the Australian bowlers, and combined with No. 11 Jack Leach for an unbeaten 76-run stand to script victory in one of the all-time great Tests.

Rahul, who was in the Caribbean as part of India’s tour to West Indies at the time, recalled how the whole team was glued to the happenings in Leeds. “It’s funny because we were playing a Test match, too, in Antigua,” Rahul said, speaking at the Red Bull Ring in Spielberg.

“But we were following the scores on the manager’s phone, as we’re not really allowed to use phones during the game. The manager kept checking for scores and we kept following ball-by-ball. It will always remain the best Test match that was ever played. You can watch that match over and over again.”

"What Stokes did was unbelievable. I hope he can play for my team, it'd be great to have him on my side."

Rahul heaped praise on Stokes, who also emerged as England’s Player of the Series in the five-game series, and hopes to play alongside the all-rounder in future. Both Rahul and Stokes were the most expensive buys for their respective IPL teams – Kings XI Punjab and Rajasthan Royals at the 2018 player auctions. 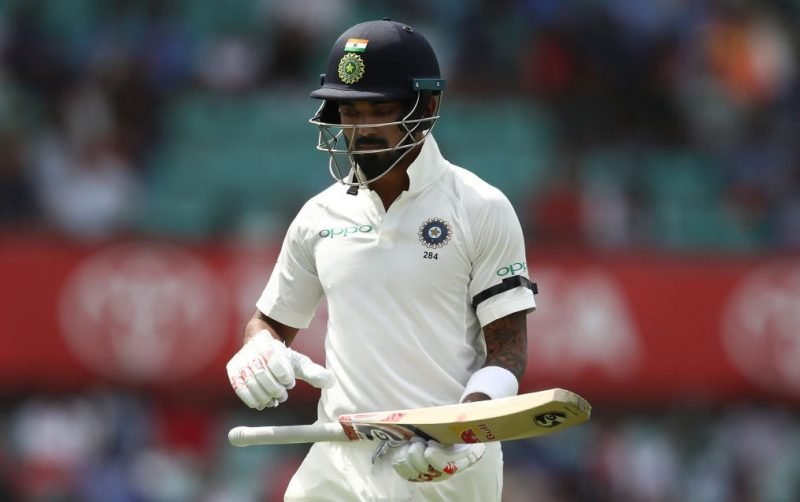 “What Stokes did was unbelievable,” said Rahul. “To play an innings like that is incredible. He’s a phenomenal player and phenomenal athlete. He can bowl, he’s a phenomenal fielder, he’s played out there before and he’s had a great impact on the teams he’s played for. I hope he can play for my team, it’d be great to have him on my side.”

Among other international stalwarts, Rahul marked out Australia’s Pat Cummins and Nathan Lyon, and Afghanistan skipper Rashid Khan as the toughest bowlers he’s ever faced. But he maintained that his teammate Jasprit Bumrah, the top-ranked bowler in ODI cricket, trumped the lot, and that he would improve with time. 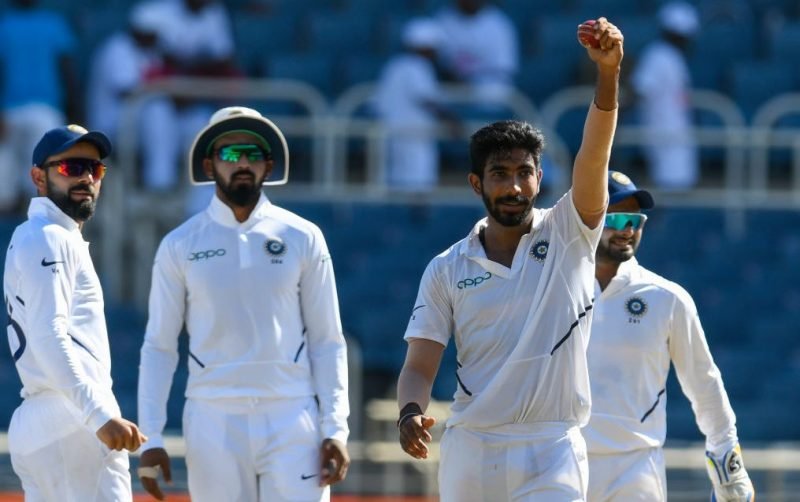 “He’s a phenomenal talent and I had the opportunity and privilege to play with him even before he had the chance to play for his country,” Rahul said on Bumrah. “There’s no mercy, even for the guys who play for the same country – he’s always very competitive. The things that he’s doing for the country right now are absolutely fantastic, and I know he’s only going to grow and get better.”

Rahul was dropped from India’s squad for the ongoing series against South Africa, but has recaptured his form in the domestic circuit.