The mauling in the Test series just a memory now, Bangladesh bounced back to trump West Indies by 48 runs in the first of their three ODIs in Providence on Sunday, July 22.

“This is one format where we feel we are very comfortable,” said Tamim Iqbal after the game. He did look comfortable enough scoring an unbeaten 130 in 160 balls after Bangladesh opted to bat and put up 279-4.

Tamim’s pace, though, was somewhat off on the day, as he scored the slowest ODI century by a Bangladesh batsman ever – off 146 balls – before picking up speed. Shakib wasn’t much faster either, his 97 taking 121 balls and only six boundaries flowing off his blade. 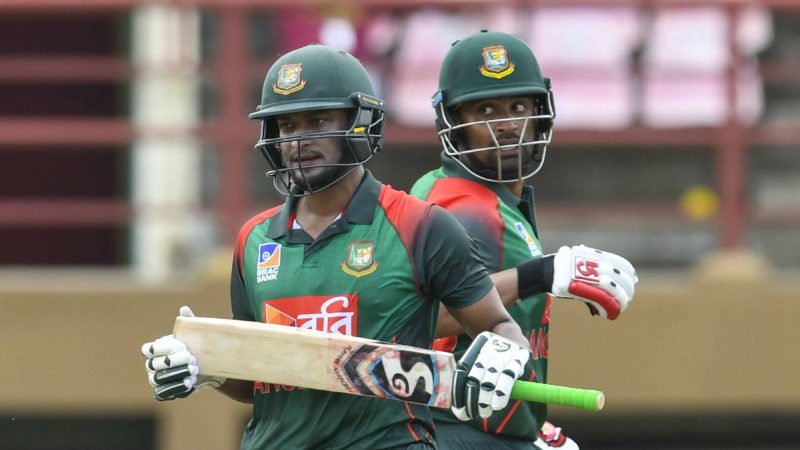 For the total getting where it did, Bangladesh had Rahim to thank for a late blitz, where he smashed three fours and two sixes in an 11-ball 30.

But the contributions from Iqbal and Shakib were excellent too. Coming together after Anamul Haque was dismissed for a duck by Jason Holder, the two senior pros added 207 for the second wicket, and set up an excellent platform for the late tee-off.

Iqbal gave credit where it was due after his Player of the Match award-winning effort. 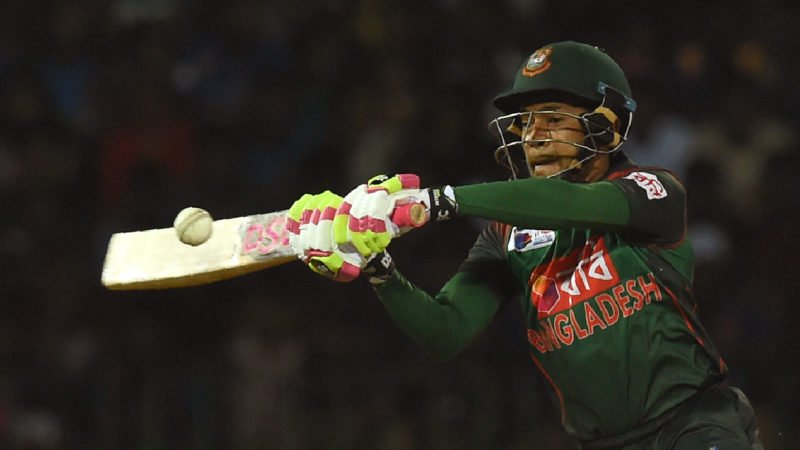 “I think the first 10 overs were very, very difficult (to score). It got better after the 25th over. Luckily, Mushy played a valuable knock and got us 20-30 runs extra. This is one format where we feel we are very comfortable,” he said.

Back at the helm in the only format he is now active in, Mortaza was outstanding. He sent back Evin Lewis early, and came back later to dismiss Holder, Andre Russell and Ashley Nurse as West Indies stopped at 231-9.

"Batting was challenging, but Shakib and Tamim set the tone for us and Mushy played a blinder at the end"

“I have not bowled for long. The knee is alright. It is always hard but I enjoy on the ground. Just play with your heart as you are playing for your nation,” he said afterwards, referring to the knee which has been subjected to multiple surgeries.

“Hopefully, we will carry on from here. Batting was challenging, but Shakib and Tamim set the tone for us and Mushy played a blinder at the end.” 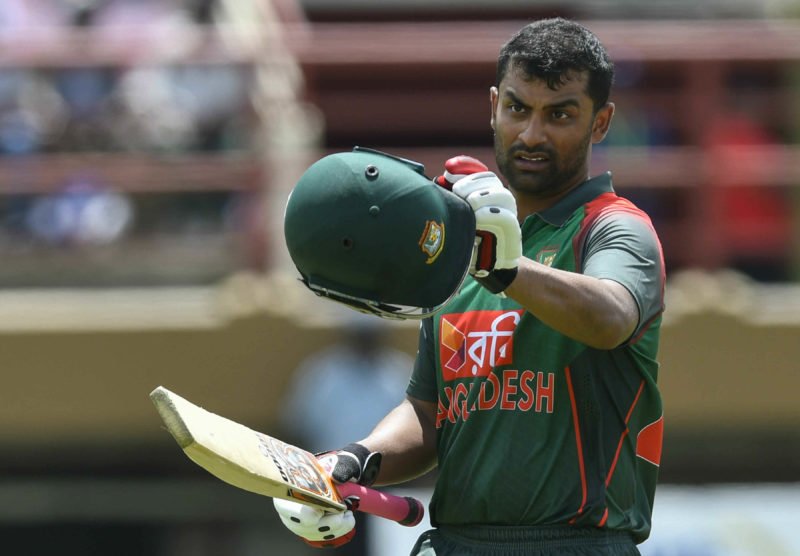 Holder, who was in stellar form in the two Tests, where he picked up 16 wickets and scored some crucial runs, was understandably disappointed at letting Bangladesh score 53 runs in the last three overs.

“They played some good cricket today. I felt we were pretty good till the 45th over, but it fell away after that,” he said. “Not enough partnerships with the bat as well. We did not execute today. We need to do it better with the bat and the ball. We’ve just got to prepare well. We obviously had our plans today but that did not go well.”

The second ODI will be played on Thursday at the same venue.