England opener Jason Roy revealed he spent the much of the night before the fourth ODI against Pakistan in a hospital with his baby daughter.

Roy smashed a match-defining 89-ball 114 – his ninth hundred in the 50-over format – which was studded with 11 fours and four sixes, as England took an unassailable 3-0 lead in the series after beating the visitors by three wickets.

Marks out of 1️⃣0️⃣ for this innings? ? pic.twitter.com/ybYnhSLB4Y

“It was a very emotional hundred. I didn’t see it coming,” Roy told the BBC after the match on Friday.

“I had a bit of a rough morning so this one is a special one for me and my family. It was my little one. We had to take her to hospital at 1:30 in the morning.

“I stayed there until 8:30am, came back for a couple of hours sleep and got to the ground just before warm-up and cracked on.” 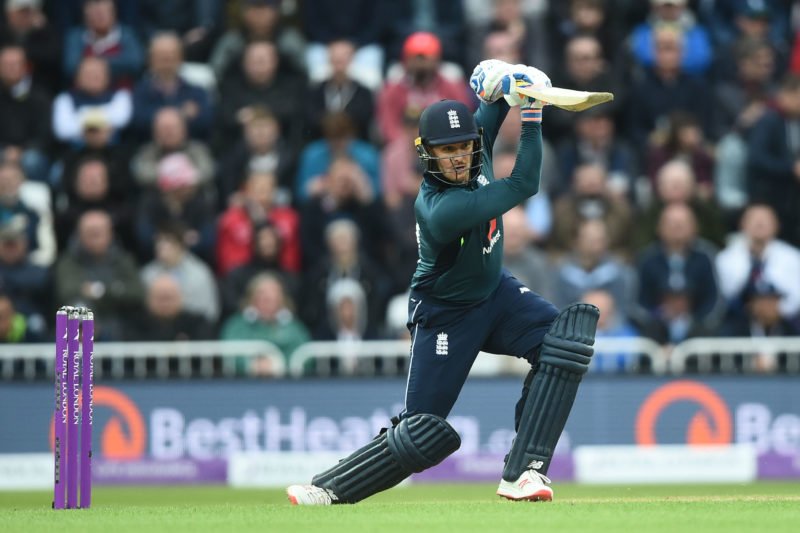 “This is a special one for me and my family”

Despite spending a sleep-deprived night at the hospital and following that up with a century, Roy, who also has registered scores of 87 and 76 in the previous two ODIs, believes he is still not in the form of his life.

“I’m not in the form of my life,” said Roy. “It was not my most fluent of innings, but was it an extremely special feeling [to] get over three figures. I didn’t see it coming.”

England’s stand-in captain Jos Buttler lauded Roy’s efforts, and also gave credit to Ben Stokes for taking the side across the line with a brisk 64-ball 71*.

The winning moment as @benstokes38 brought it home!! ?

England will face Pakistan in the final ODI of the series in Leeds on Sunday.