Mitchell Starc, the Australia paceman, has called for a rule change for reserve days in multi-nation tournaments, after the washed out semi-final clash between India and England at the Women’s T20 World Cup earlier this week.

The washout in Sydney meant India progressed to the final, as they finished higher in the league stages, while England,  winners in 2009, were eliminated without sending down a ball in the semi-final. Heather Knight, the England captain, said it was a “really frustrating” outcome.

Heather Knight after England’s washed-out #T20WorldCup semi-final: “Would have been good to have a reserve day perhaps.”

“In my opinion, it’s a no-brainer,” said Starc. “I’m sure if both games were washed out, everyone would be barking mad at the ICC for no reserve days. Considering it’s a double header, there’s obviously no downside for either team with turnaround for time between finals.”

The importance of having reserve days in crunch knockout games was evident at the men’s 50-over World Cup in England last year, when the semi-final between India and New Zealand in Manchester was played over two days. New Zealand won that match by 18 runs, but had it been washed out, India would have progressed to the final as they had topped the table in the round-robin stage. 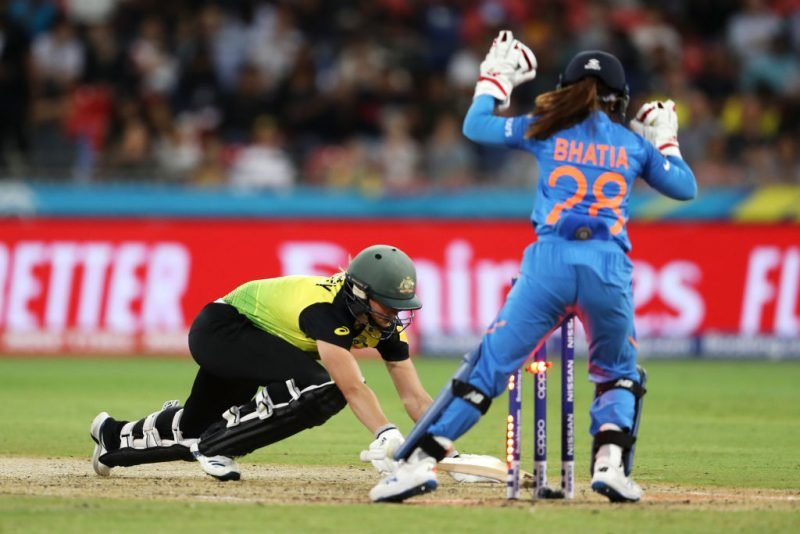 As things stand, there are no reserve days for the semi-finals of the men’s T20 World Cup later this year in Australia, but Starc believes that it’s something that needs reconsidering.

“I only heard the other day that it’s the same (rules) for ours,” he said. “It’s not for me to change the rules. It’s up to the ICC. If that’s the way they go for our World Cup, I think it needs to be looked at for World Cups and all world events going forward.”