India have announced they will travel to Dublin to play two Twenty20 Internationals against Ireland prior to their 2018 tour of England.

Ireland and India’s previous meeting came almost three years ago in the 2015 Cricket World Cup, with India claiming victory by eight wickets, while they have not faced each other in the shortest format of the game since the T20 World Cup in 2009. 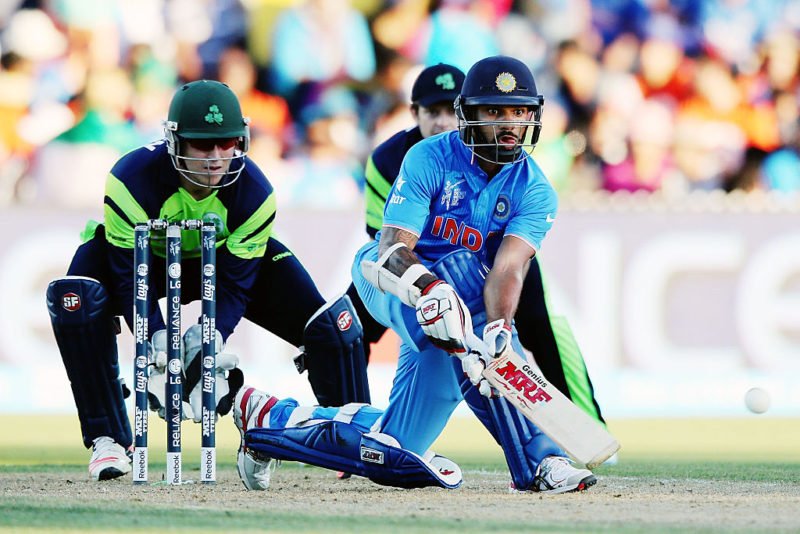 The fixtures will take place on June 27 and 29 and act as preparation for an India side who face a gruelling two months of cricket across all formats against England. 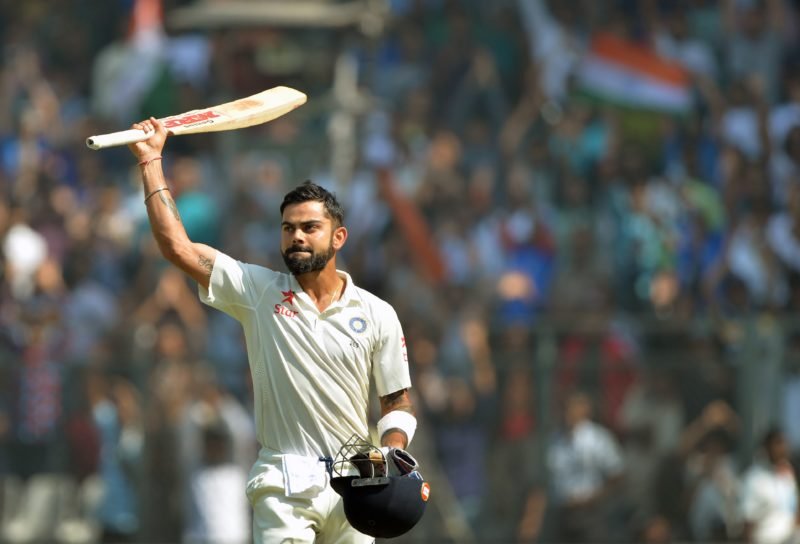 Following the T20 encounters, India will head across the Irish sea to compete in three T20Is and three ODIs before competing in a five-Test series.