Keeping in mind the security of India players, the ACU [Anti-corruption unit] has warned all hosting cricket associations in the country to bolster their security arrangements amid incidents of fan intrusion.

The warning was issued after two separate incidents of fan invasion during the second India-South Africa T20I at Mohali. The first one reportedly occurred during South Africa’s batting, while the second one took place when a fan managed to break onto the pitch to shake hands with Virat Kohli, during India’s innings.

According to an IANS report, the two teams arrived in Mohali only to realise that the state police had not employed any security personnel for the players, owing to non-payment of salary. While the hotel had to provide security for the first day to the two sides, police was back to take control on the second day. 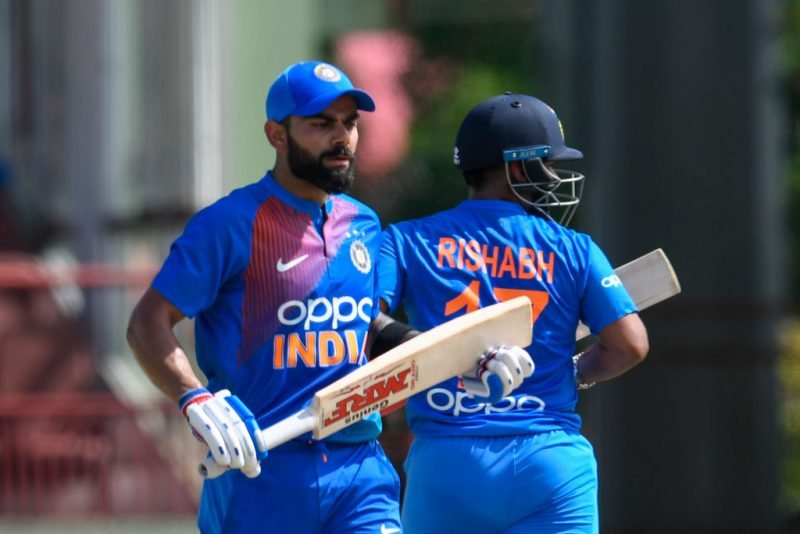 In an issued mail accessed by IANS, ACU chief Ajit Singh urged state associations to station security personnel around the circumference of the ground, facing the spectators, to prevent any further incidents of invasion. In the past, high-profile players have been on the receiving end of hecklers, during home series’ as well as the Indian Premier League.

“The security personnel should be placed at equidistant intervals around the boundary and be placed in the immediate vicinity of traditional boundary fielding positions including long off, long on, deep fine leg, deep third man, deep mid-wicket and deep cover.”