Ravichandran Ashwin’s five-for and Rohit Sharma’s twin tons blanked out South Africa in the first Test. Reeling from the 203-run loss going into the second game, the Proteas have the tall order of breaking the hosts’ home domination. Aadya Sharma previews the second Test of the series.

India’s only home loss since the start of 2013 has come at Pune, the venue for the second Test against South Africa which begins on Thursday.

Few can predict what the surface will throw at the two teams. The pitch, after all, doesn’t have an appreciable sample size to gauge how it’ll turn out over five days: the 2017 Test against Australia, which the visitors won in under three days, has been the only one held here so far. Spinners took a total of 31 wickets in that game, and Australia won by 333 runs – a good reason why both India and South Africa expect more for the slower bowlers in this game.

That sets things up well for Ravichandran Ashwin, India’s lead spinner, to provide more ammunition for those wondering why he was ever dropped from the Test side.

In August, Ashwin was warming the benches in the Caribbean while Ravindra Jadeja played as the sole spinner in the XI – a move termed “astonishing” by Sunil Gavaskar. It exemplified how deep India’s spin-bowling mines go; in February, coach Ravi Shastri called a six-Test-old Kuldeep Yadav their No.1 overseas spinner. 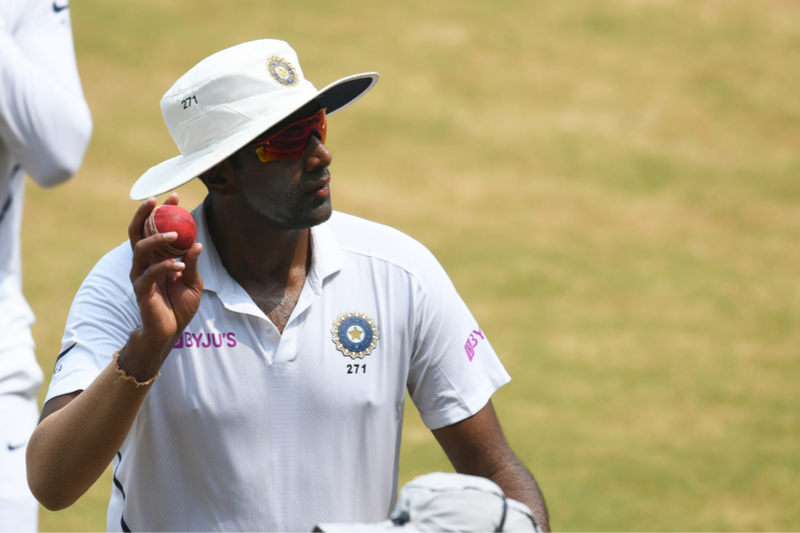 Benched since December 2018, Ashwin made a telling return for India in the last game

At home, however, Ashwin still reigns supreme, even as he has seen competition grow steadily around him. In the first Test at Visakhapatnam Ashwin breached the 350-wicket mark, the joint-quickest to do so (in terms of matches), and seamlessly reintegrated himself into the Test line-up with figures of 7-145 in the first innings.

In his first Test since December 2018, he claimed his 27th five-wicket haul – the 21st in India – with the whole package of turn, dip and drift exhibited. Those very traits have seen him top the list of most wickets by any bowler since the start of October 2015 [205 in 38 Tests], before the start of South Africa’s previous tour to India.

That series epitomised Indian spinners’ command over visiting batsmen: the ensemble cast of Ashwin, Jadeja and Amit Mishra took 87% of the South African wickets to fall, leading India to a 3-0 rout from four games.

Shami has Rabada caught behind to register his fourth five-wicket haul in Tests.

Since then, the hosts’ pace attack has evolved enough to hold its own even on home soil. Mohammed Shami provided a reminder of just that in the first Test, tearing open the Proteas middle order on the final day with a wicked spell of reverse swing.

The 203-run defeat must have given du Plessis a lot to think about. With the South Africa captain expecting more turn from the red soil in Pune, the lack of penetration from the visiting spinners is worrying.

When they last toured India, leg-spinner Imran Tahir had off-spinners Simon Harmer and Dane Piedt alongside him. The three-pronged attack, supported by part-timers Dean Elgar and JP Duminy, plucked out 34 wickets in four Tests between them, but the current South African crop has looked far less incisive.

Last week, a domineering Rohit, debuting as an opener in Tests, led the charge against the spinners with a hundred in each innings, leaving Piedt with a lasting scar – the worst-ever bowling average in a match for a visiting spinner in India. 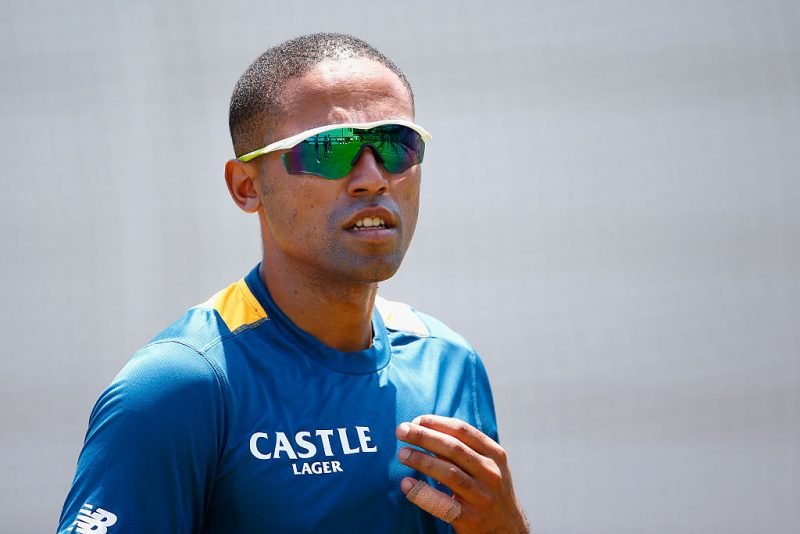 “Piedtie’s preferred line could put him under pressure in terms of run-rate,” Ashwell Prince, the former South Africa batsman, told IOL during the Visakhapatnam Test. “When you are bowling outside the off stump, you have to be accurate because if the length is not right you can free the arms through the off-side.”

The combined tally of two wickets from 54 overs in the first Test between Piedt and Senuran Muthusamy leaves a lot to be desired ahead of Pune, and lead spinner Keshav Maharaj, who picked up five from the game, will need more support from the other end. Maharaj himself would be wise to look back at Steve O’Keefe’s performance in the Pune Test two years ago: the Australian left-armer picked up 12-70 in a wily display.

With their batting still needing work, and the spinners lagging far behind in the race, it remains to be seen how South Africa manage to respond in Pune as they look to keep alive hopes of their first series win in India since 2001.