The PCB has taken exception to India’s players donning military caps during the third ODI against Australia in Ranchi. Though India had claimed to have worn the caps to pay respect to the victims of the Pulwama terror attack, the PCB has considered it a violation of rules and has “strongly taken up” the issue with the ICC.

The February 14 attack, which killed 40 personnel of the Indian Central Reserve Police Force, has led to political tensions between India and Pakistan. The BCCI had at the time urged the ICC to “sever ties with countries from which terrorism emanates.”

The issue has worsened the already-strained relationship between the BCCI and the PCB. The Pakistan foreign minister, Shah Mehmood Qureshi, was affronted by India’s decision to wear the camouflage caps. He called on the ICC to hold the BCCI to account, before the PCB formalised it with a letter to the world governing body.

“Sport, in particular, cricket has the wonderful ability to bring people together and unite communities”

“We have strongly taken up the matter with the ICC,” Ehsan Mani, the PCB chairman, told reporters in Karachi. “There is absolutely no misunderstanding in the ICC about our position. We believe that cricket and sports should not be used for politics, and we have said this very clearly. Their [India] credibility in the cricketing world has gone down very badly.”

According to ESPNcricinfo, however, the BCCI had sought the ICC’s permission to don the caps ahead of the match. The ICC gave its nod because it was part of a charity fundraising effort – each member of the Indian team contributed his match fee to the National Defence Fund, and the idea behind wearing the cap was to encourage the country to contribute.

“This is to pay respect to the martyrs of the Pulwama attack and their families,” Kohli had said during the toss in Ranchi. “All the players have decided to donate their match fees from this particular game to the National Defence Fund. 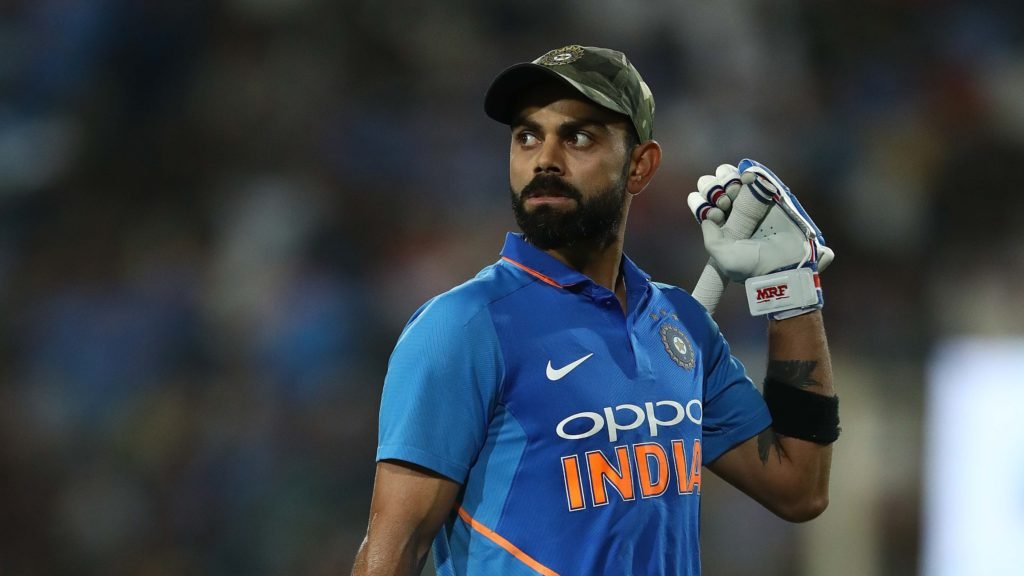 “I, as the captain of the team, would urge everyone in the country to do the same: donate how much ever they can to the National Defence Fund and help in the education and well-being of the families and the children of those who lost their lives in the attack. This is a very special cap and a very special game indeed.”

"India's credibility in the cricketing world has gone down very badly"

According to the ICC’s equipment and clothing regulations, players and team officials will not be “permitted to wear, display or otherwise convey messages … unless approved in advance by both the player or team official’s Board and the ICC Cricket Operations Department.”

Furthermore, “approval shall not be granted for messages which relate to political, religious or racial activities or causes. The ICC shall have the final say in determining whether any such message is approved.” 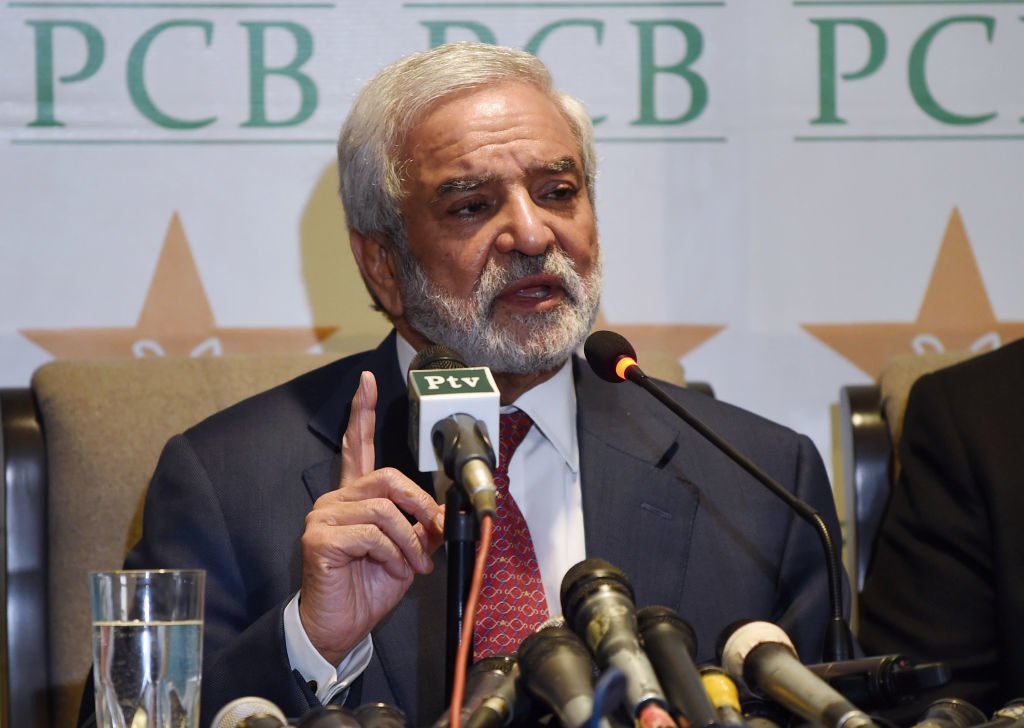 Mani cited two previous incidents when the ICC had come down hard on players for spreading a political or religious message on the field. In 2014, England’s Moeen Ali was banned for wearing wristbands with ‘Save Gaza’ and ‘Free Palestine’ emblazoned on it. And in early 2017, Imran Tahir, the South Africa leg-spinner, was reprimanded after he revealed an image on a T-shirt, while celebrating a wicket, of a Pakistani religious preacher.

“We have been in touch with ICC from day one, sent one letter already, and another is being followed up in next 12 hours. There should not be any ambiguity as we are taking this very strongly,” Mani said. “We don’t do politics, neither do we use cricket for politics.

“You have two examples from the past already, where both Imran Tahir and Moeen Ali were sanctioned for something similar. The ICC had taken strong action against them and we have sought similar action against India. The permission they [India] took was for a different purpose, but they acted differently.”