Vijay Shankar was “mentally prepared” for bowling the last over of Australia’s innings, one that saw him claim two wickets to help India go 2-0 up in the ODI series.

Shankar enjoyed an excellent all-round game, first contributing an ODI-best of 46 in India’s innings, before taking his first wickets in the format with his final-over display.

The 28-year-old was India’s second-highest run-getter on the day, as Virat Kohli hit his 40th ODI ton to help India to 250. 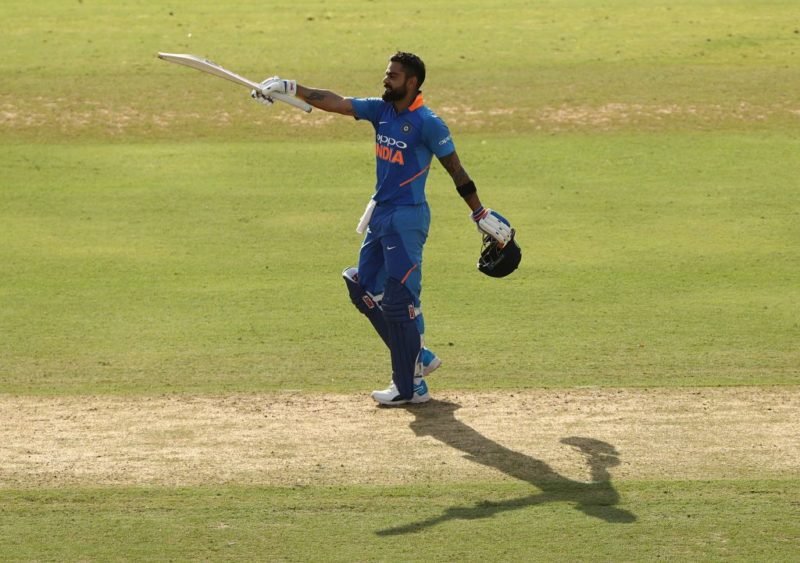 In reply, Australia were guided by a half-century from Marcus Stoinis, who was at the crease with the visitors needing 11 runs from six balls, when Shankar was handed the ball to finish proceedings.

It was only Shankar’s second over of the day after his earlier opening burst in the 10th over of the Australian innings saw him concede 13 runs. Despite being discarded from the attack immediately, Shankar remained ready for the possibility of returning later on in the innings. 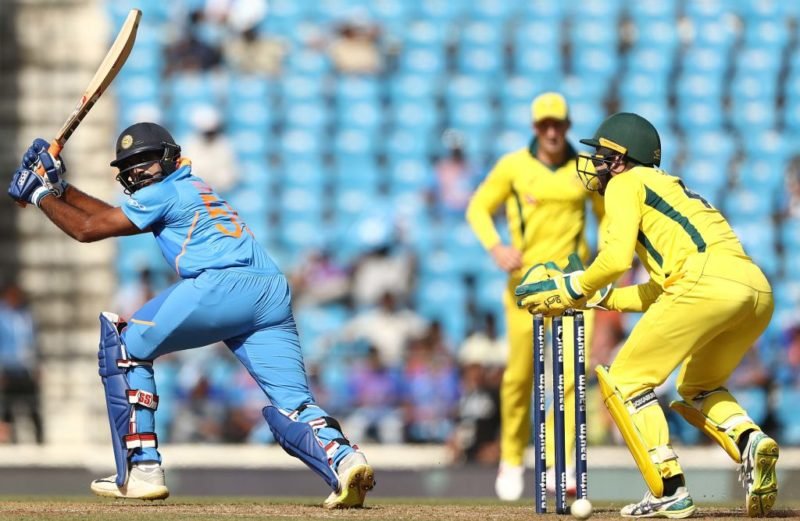 “I was ready for the challenge because I knew I had to bowl that one over,” said Shankar after the match.

“And I was just telling [myself] after the 43rd-44th over, I am going to bowl anytime – maybe the last over – and I should be ready to defend a total of 10 or 15 runs. I was mentally prepared for that.”

Some words of wisdom from Jasprit Bumrah, whose 10 overs resulted in figures of 2-29, proved helpful to Shankar, who was playing just his sixth ODI.

“After the 48th over, Bumrah came up to me and told me, ‘the ball is reversing a bit.’ He told me that I need to hit the right length on this wicket, where I give myself a chance to hit the stumps. 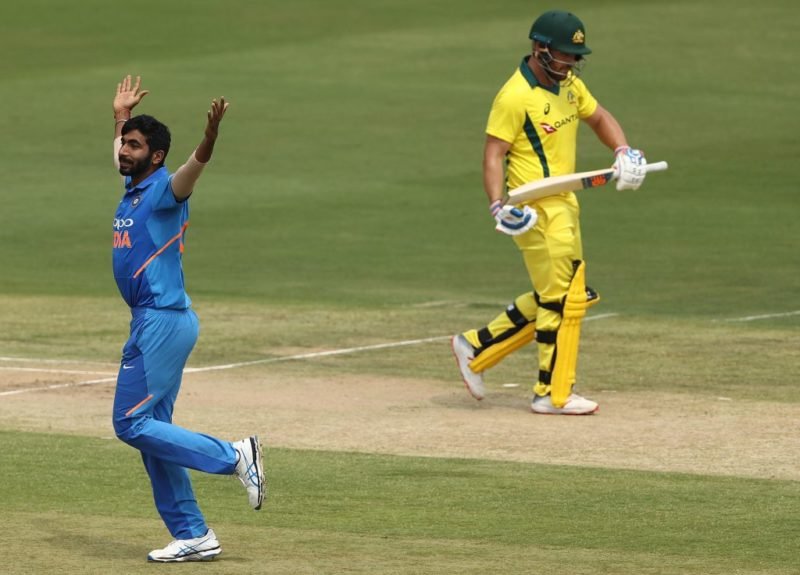 “When he said that, I was just clear mentally that I should just do that.  The only way to defend those [runs] is by picking wickets, so if I can bowl straight I’ll have more chance to hit the stumps.”

Bumrah’s advice reaped rewards, as Shankar had Stoinis lbw, before he bowled Adam Zampa two balls later to wrap up the game.

Despite an impressive display with both bat and ball, Shankar is intent on remaining grounded, with the deadline of World Cup squad announcements looming on the horizon.

Related Story: When Dhoni asked Bumrah not to bowl yorkers, but he did it anyway

“I’ve said previously also that I never think about the selection or World Cup thing because it’s a long way off from now. Every game is very important. I just look to give my best and win a game for my team.

“Just because I got the two wickets in the last over does not make me feel really high or happy. Obviously, the team won and I’m happy about that but I’m not so high and all. I am just trying to enjoy the moment and then go ahead with that.”