Ben Stokes has hailed Joe Root as England’s “rock” and insists the Test skipper’s form will prove decisive in their quest for glory this summer.

England will bid to claim their first World Cup trophy when the competition gets underway on home soil on May 30 before an Ashes series later this summer.

“He’s so consistent, in white-ball cricket and red-ball cricket”, Stokes told Press Association Sport. “He’s the rock of the team, you’re sort of shocked if he doesn’t get any runs. 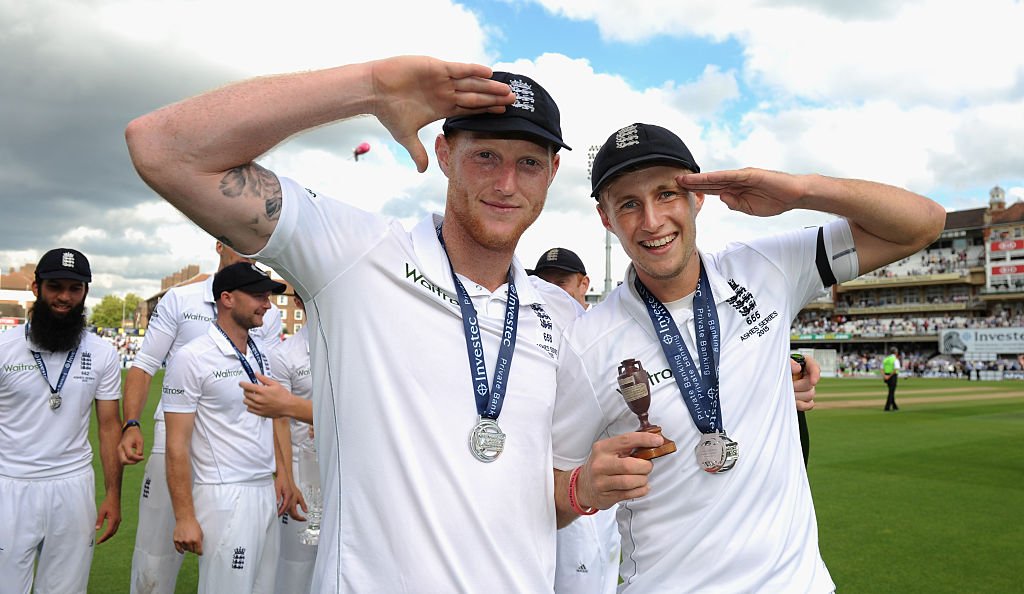 “He almost starts every innings on 30 – he looks that good when he goes in. Some, myself included, look like they’ve never batted before at times whereas he goes out and makes the game look incredibly easy.” Root’s lowest score in the ODI and T20I series against Pakistan this month was 36 – a case in point.

“If he does well, I think the England team generally do very well so hopefully he’s firing on all cylinders come the summer,” he added. 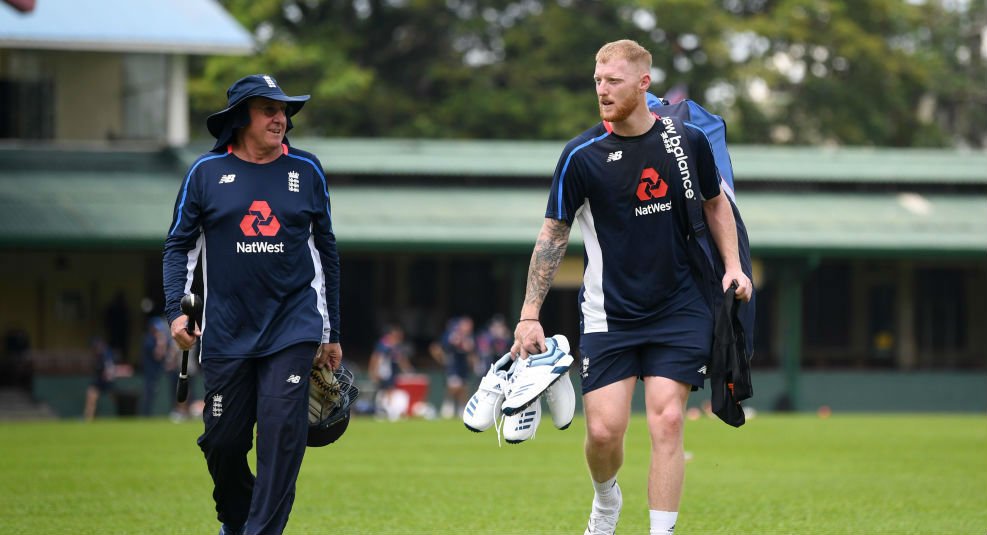 Stokes has also praised the input of England  coach Trevor Bayliss, who will be leaving the post at the end of the Ashes series.

“He’s been a massive part in changing the dynamic of the one-day team, and how we approach things,” he said. “He and Eoin Morgan have worked brilliantly together.

“I think he’s known as one of the best white-ball coaches in the world but if he isn’t, you can just look at how he’s transformed this team. He’s been amazing.”

Hosts England will launch the Cricket World Cup against South Africa at The Oval on May 30.