What’s sitting in the inbox tray of incoming England head coach Chris Silverwood as he prepares to take his side to New Zealand and beyond? 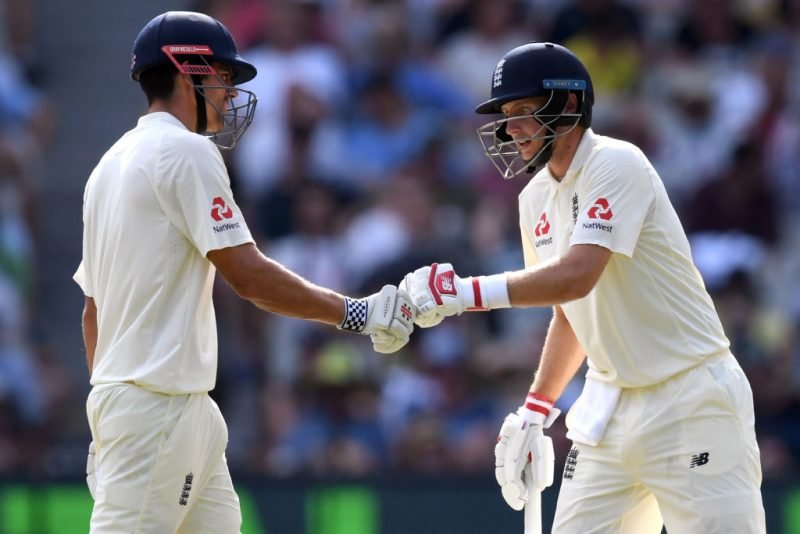 58, 67, 77, 85. No, it’s not snippets from Bhandara Rajapaksa’s Twitter profile, it’s England’s sub-100 totals since the start of 2018, in which time they have passed 400 only once. Their top-seven average 29.82 in that time, with only Bangladesh, West Indies, and Ireland averaging fewer – not the numbers of a team with a view to being the best in the world. Though his speciality is nurturing the quicks, Silverwood will largely be judged on whether England’s misfiring batting line-up can start producing consistently.

Key to solving England’s Test batting conundrum will be figuring what sort of team they want to be and working out whether they have the players to put that plan into action. In the past 12 months, England have tried their hand at pioneering a specialist-light, match-winner heavy method, dubbed “Total Cricket”, one Test and then attempted to ape the traditional approach, with a steady top order, an all-rounder, a keeper, three quicks, and a spinner the next. They have said that their strength is their Nos.4-7 and then said that that experience needs to be spread out. Most of what they have tried has had some merit to it. The challenge is to set themselves on one course, and not stray off it when they hit any bumps.

ODI World Cup champions, ranked No.2 in the world and runners-up last time, England should enter next year’s T20 World Cup as one of the favourites. But the announcement of an experimental squad for their five-match series suggests England aren’t resting on their laurels. England have plenty of options at the top of the order – all of Jos Buttler, Jonny Bairstow, Jason Roy, James Vince, and Alex Hales can be classed as world-class T20 openers – and a key question will be whether they try to wrestle all of them into their batting order or to pick specialist death hitters such as Lewis Gregory and Phil Salt. Similarly, identifying which T20-specialist bowlers will be persisted with – picking between the likes of Pat Brown, Harry Gurney, and Tymal Mills – is another pressing concern.

Planning for life after Broaderson 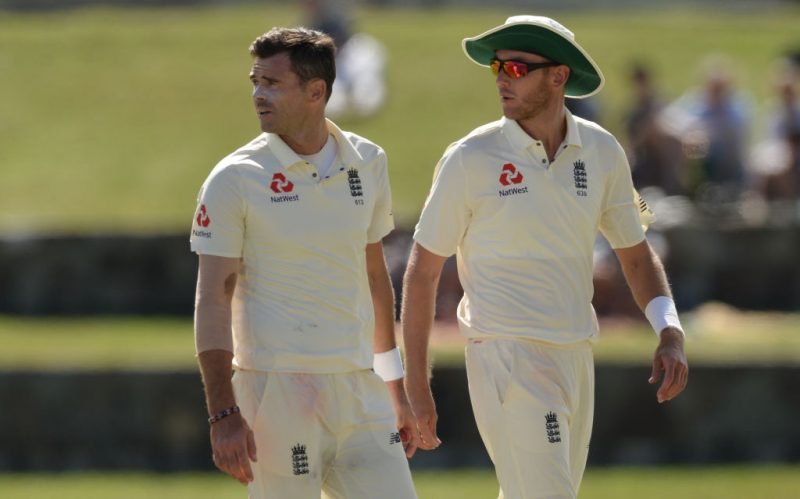 Who will replace James Anderson and Stuart Broad with the new ball?

Aged 37 and with the injury which ruled him out of all but four overs of the English Test summer also excluding him from England’s New Zealand tour, it’s not impossible James Anderson might have played his last Test match. And while Stuart Broad is only 33 and enjoying something of an Indian summer, Silverwood would do well to start thinking about who will partner Jofra Archer in taking over from England’s greatest bowling partnership as a priority. Also important will be ensuring whoever is passed the mantle – whether it be Chris Woakes, Saqib Mahmood, Mark Wood, or Olly Stone – is managed accordingly.

Australia had barely clasped the Ashes at Old Trafford when the first rumblings of England stating their desire to reclaim it Down Under started emerging. But that series is over two years and two T20 World Cups away, and besides, the greatest challenge in world cricket today isn’t beating the Aussies in their own patch, it’s triumphing in India. Last time there, in the last series of Alastair Cook’s tenure as captain, England were humbled 4-0, and since then, with a world-beating cabal of quicks having emerged, Virat Kohli’s men have only gotten stronger. With that England’s last engagement of the group stage of the World Test Championship, there may be plenty riding on the result. A 3-0 whitewash of Sri Lanka in Sri Lanka suggests competing in the subcontinent isn’t beyond England, while another two-Test series against Dimuth Karunaratne’s team in March should serve as perfect preparation.