New Zealand Cricket has confirmed that the Bangladesh Cricket Board has turned down an offer to play a day/night Test during their tour in February next year.

Australia hosted the first day/night Test, and New Zealand were a part of it, in Adelaide in late 2015. Since then, ten more day/night Test have been played, four around Australia, two in Dubai, two in the Caribbean, one in Birmingham and one in Auckland, between New Zealand and England in March 2018.

Of the Asian Test-playing nations, only Pakistan and Sri Lanka have featured in day/night Tests, with India and Bangladesh yet to give it a try. 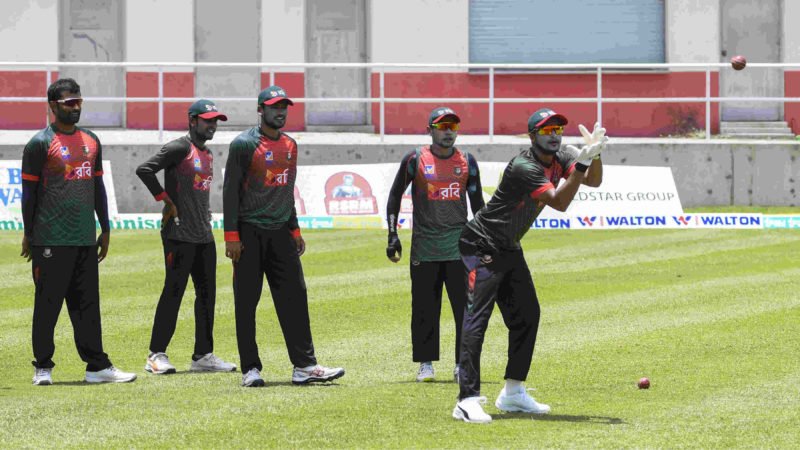 After New Zealand made the suggestion to Bangladesh, “we spoke to our team management”, Nizamuddin Chowdhury, the BCB Chief Executive, told ESPNcricinfo. “We have been seeing it positively, but since our players don’t have an opportunity to play day/night matches in domestic longer-version tournaments, we felt that it wouldn’t be right to play a day/night Test,” he said.

On being positive about the concept, Chowdhury added that the BCB wants to first introduce day/nighters in the domestic first-class circuit and then host one such Test match at home before agreeing to play overseas.

“We are looking to try pink ball at the domestic level first, and then play a day/night Test at home,” Chowdhury said. “After that, we want to play day/night in away Tests. We will hold discussions at the policy level at the board, as well as with the players when they return from West Indies.”