Just a day after New Zealand went to No.1 in the ICC IT20 team rankings, it was confirmed they’ve also taken the top individual batting and bowling spots.

Colin Munro (batting) and Ish Sodhi (bowling) have gone top of ICC T20I player rankings – the first time a New Zealand pair have simultaneously shared the top ranking in each discipline since Brendon McCullum and Daniel Vettori achieved the feat in 2009 and 2010.

Munro finished as the leading run-getter in the recently completed series against the West Indies, scoring 223 runs at a strike-rate of just over 197, including a 53-ball 104 in the final game.

He also became the first player in the world to score three T20I centuries. 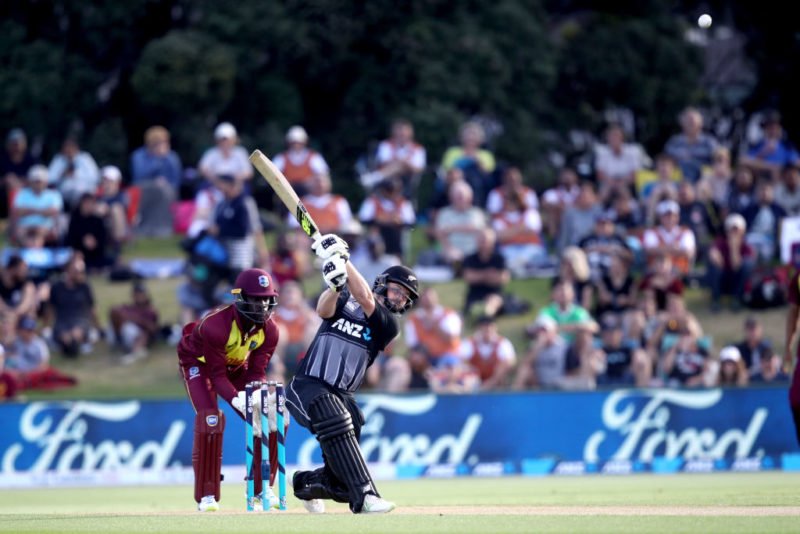 Munro’s incredible run of form saw him leap 11 places to No.1

He leapt 11 places to No.1, leap-frogging teammates Kane Williamson (No.7) and Martin Guptill (No.11) and leading second-ranked Aaron Finch and third-ranked Virat Kohli.

“It’s been a bit of a goal of mine to get up the rankings and to get to the top is pretty special”, Munro said.

“It’s the belief in the players around me that helps me go out there and play the way I do.

“There’s a massive confidence in the side at the moment.”

Sodhi, who took 2-25 in the third T20I, jumped from 10th to first in the bowlers’ rankings, topping them for the first time in his career. 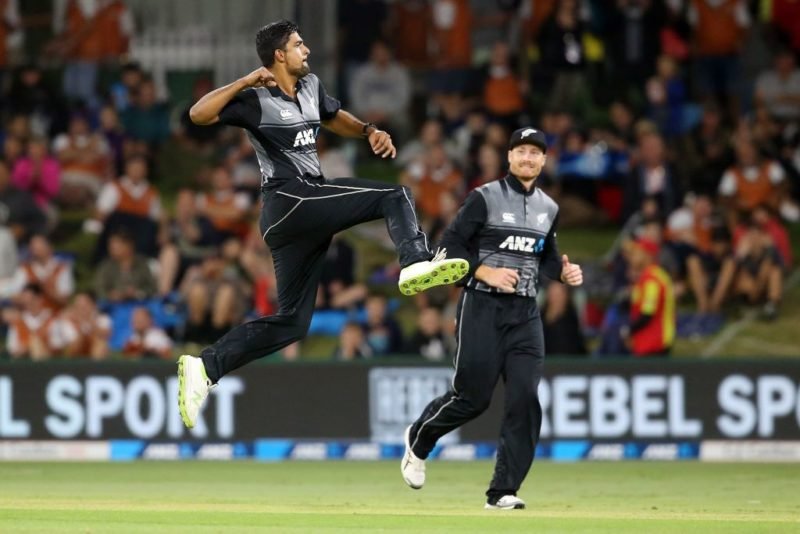 Ish Sodhi credits the team leadership for his rise

“I’m stoked to be ranked number one,” he said. “It hasn’t really sunk in just yet, but I’m sure it will as the days progress.

“I’ve been trying to find a really good balance between attacking and defending and I think it’s getting better and better the more I play.

“We’ve been a really good T20 side for quite some time now and I think it’s probably down to how we adapt to conditions, and also our leadership – the boys have been really good at helping us young players.”

Munro is the third New Zealand batsman to surge to the top of the T20I batting table after Brendon McCullum and Guptill, while Sodhi is the third BLACKCAPS bowler to rise to the top after Daniel Vettori and Shane Bond.