Citing a noticeable dip in code of conduct charges in both international and domestic cricket, Cricket Australia chairman Earl Eddings commended the improved player behaviour across all circles of Australian cricket, following the ball-tampering scandal of 2018.

The CA board had implemented a slew of changes in the aftermath of the controversy, as part of a comprehensive cultural review, which included year-long bans for former captain Steve Smith and David Warner, and a nine-month ban for Cameron Bancroft, the perpetrator of the offence.

Warner and Smith have since returned to the national fold, after being named in Australia’s squad for the 2019 World Cup, but have been subjected to a comprehensive orientation into the new team culture diktat, imposed by the CA board and carried out by the new limited-overs captain Aaron Finch and head coach Justin Langer.

Eddings commented that the increased emphasis on team values has already resulted in tangible improvements in on-field behaviour. “With a stronger focus on values and behaviour, this past season saw a 74 per cent decrease in code of conduct charges from the national teams through to our national championships for country and indigenous teams,” he said.

Under Langer and Belinda Clark, the men’s and women’s national teams have gone without copping a single code of conduct charge for the first time since 2011/12. 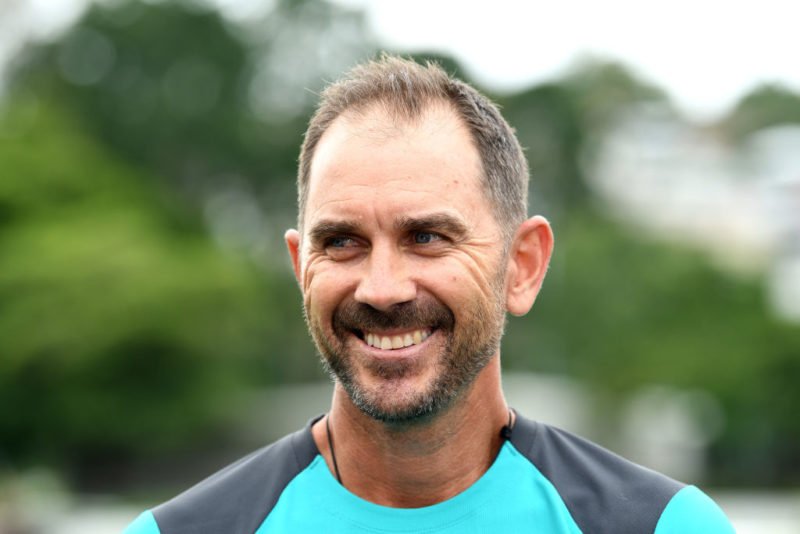 Coach Justin Langer has been at the forefront of Australia’s cultural change.

“I would like to praise the male and female players from national teams, through to domestic competitions, youth and other championships for showing greater respect for the spirit of the game,” Eddings said.

“Pleasingly, umpires report that there was a general improvement in respect for the game and their role, with match officials forming stronger relationships with players and coaches. While there is always room for improvement, these are very good signs, which demonstrate meaningful change and will have a positive and lasting impact.”