The 39-year-old’s contract with Cricket South Africa runs until July 31, but the twirler would like to continue playing for South Africa in T20 cricket ahead of the 2020 T20 World Cup in Australia.

Tahir believes South Africa must now look to the future in the 50-over format, with the Lahore-born spinner expected to sign for various T20 franchise teams around the world.

"I would love to play for as long as I can, but there is a stage in your life where you have to make big decisions"

After a fairly nomadic existence during the first half of his playing career, Tahir made his debut for South Africa in 2011 at the age of 32, and has so far accumulated an impressive 156 wickets at 24.56 from 95 ODIs. He is hoping to bow out in style during one-day cricket’s flagship tournament this summer.

“I have always wanted to play in the World Cup,” Tahir said. “It would be a great achievement for me to play for this great team. I have a mutual understanding with Cricket South Africa and going forward I decided that I would finish at the World Cup, that is why I am contracted until then. 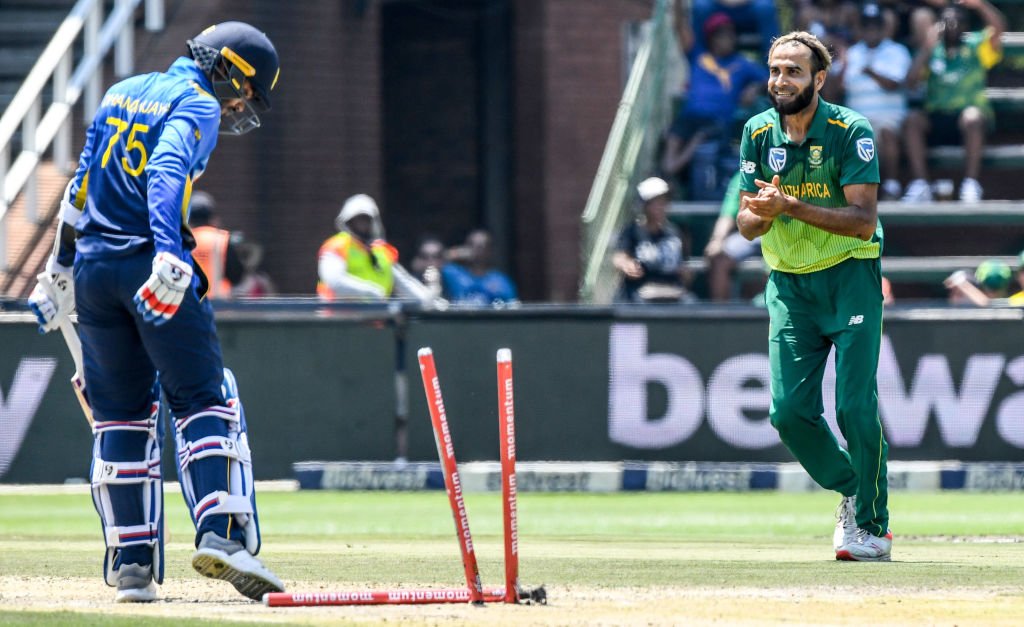 “I would love to play for as long as I can, but there is a stage in your life where you have to make big decisions. This is one of those big decisions, it is definitely the biggest decision of my life.

“I also feel there are a couple of good spinners in the country who need the opportunity. We are fighting for the same spot, but looking to the future, they will have more opportunities to play for South Africa.”

Tahir, who is expected to be one of South Africa’s leading players in the World Cup, which begins in England on May 30, took 3-26 against Sri Lanka on Sunday as South Africa clinched an eight-wicket victory in the first ODI. The second ODI will be played in Centurion on Wednesday.