Two days after they went on strike, Bangladesh’s players have agreed to resume playing duties, after receiving assurance from the Bangladesh Cricket Board and the players’ association that almost all their demands would be met.

Bangladesh’s national cricketers, led by Shakib Al Hasan, had organised a press conference on Monday, putting forward a list of 11 demands and stating that they would call off all cricket activity pending the board taking steps to address those demands.

But after a two-hour discussion between the board and the players, both parties came to an agreement by around midnight on Wednesday.

The meeting came after another press conference, where they added two more demands to the list – receiving a percentage of the board’s revenue, and parity in pay between men’s and women’s cricketers. It is understood that the board was not made aware of the new demands until late in the day, but it will fulfil the original set of 11 demands.

“As Papon bhai [Nazmul Hassan, the BCB chief executive] said, it was a fruitful discussion,” Shakib Al Hasan, who led the player movement, said. “He and the rest of the directors assured us that our demands will be met as soon as possible. Based on their assurance, we will start playing the NCL [National Cricket League] and attend the training camp [to prepare for the tour of India].

“We told them that there should be [Cricketers Welfare Association of Bangladesh] elections swiftly. We want a representative from the current players, so that our problems can be discussed with the board regularly. It will be the best for the players. They have agreed, and the elections will be held when we are all available. We can tell you that we are happy when the demands are implemented, but discussions have been satisfying.” 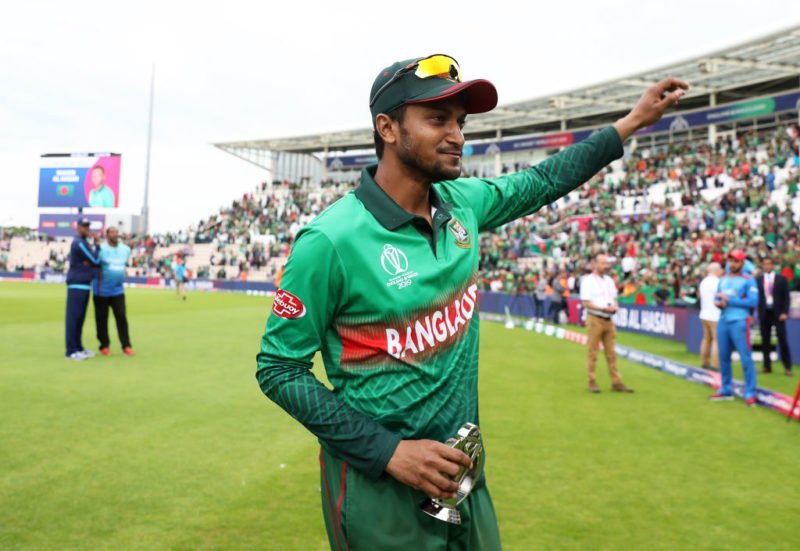 Shakib Al Hasan said that the players won’t rest until their demands are fully met, but was satisfied with the outcome of the discussions.

According to reports, Hassan and Naimur Rahman, the BCB director, had met with the country’s prime minister, Sheikh Hasina, after which they agreed upon a compromise with the players.

For starters, Hassan said that a return to the Dhaka Premier League’s player transfer system, and the Bangladesh Premier League’s franchise model, is in the works, while domestic player salaries will also be immediately revised.

“We thank the players for coming today. They had a number of demands, which I told you yesterday we were mostly agreeable to,” he said. “Among their 11 demands, the first one [CWAB elections] doesn’t have anything to do with the BCB and the last demand [more than two NOCs per year to play overseas franchise tournaments] will be taken case to case.

"As Papon bhai [Nazmul Hassan, the BCB chief executive] said, it was a fruitful discussion. He and the rest of the directors assured us that our demands will be met as soon as possible

“We have agreed with the rest of the demands, like the DPL transfers and BPL franchise model. We will also significantly improve their allowances in the domestic competitions, and it will be done in the next two or three days. Not in six months or a year. We will also improve infrastructural facilities everywhere, and no longer take it phase by phase.”

Bangladesh’s cricketers will rejoin the National Cricket League for the third round of matches, and then move on to the preparatory camp for the India tour on October 25.

The tour of India begins on November 3 and comprises three T20Is and two Tests.